Letter to the Editor: Busani Ngcaweni should read more so that his writing will reflect the truth 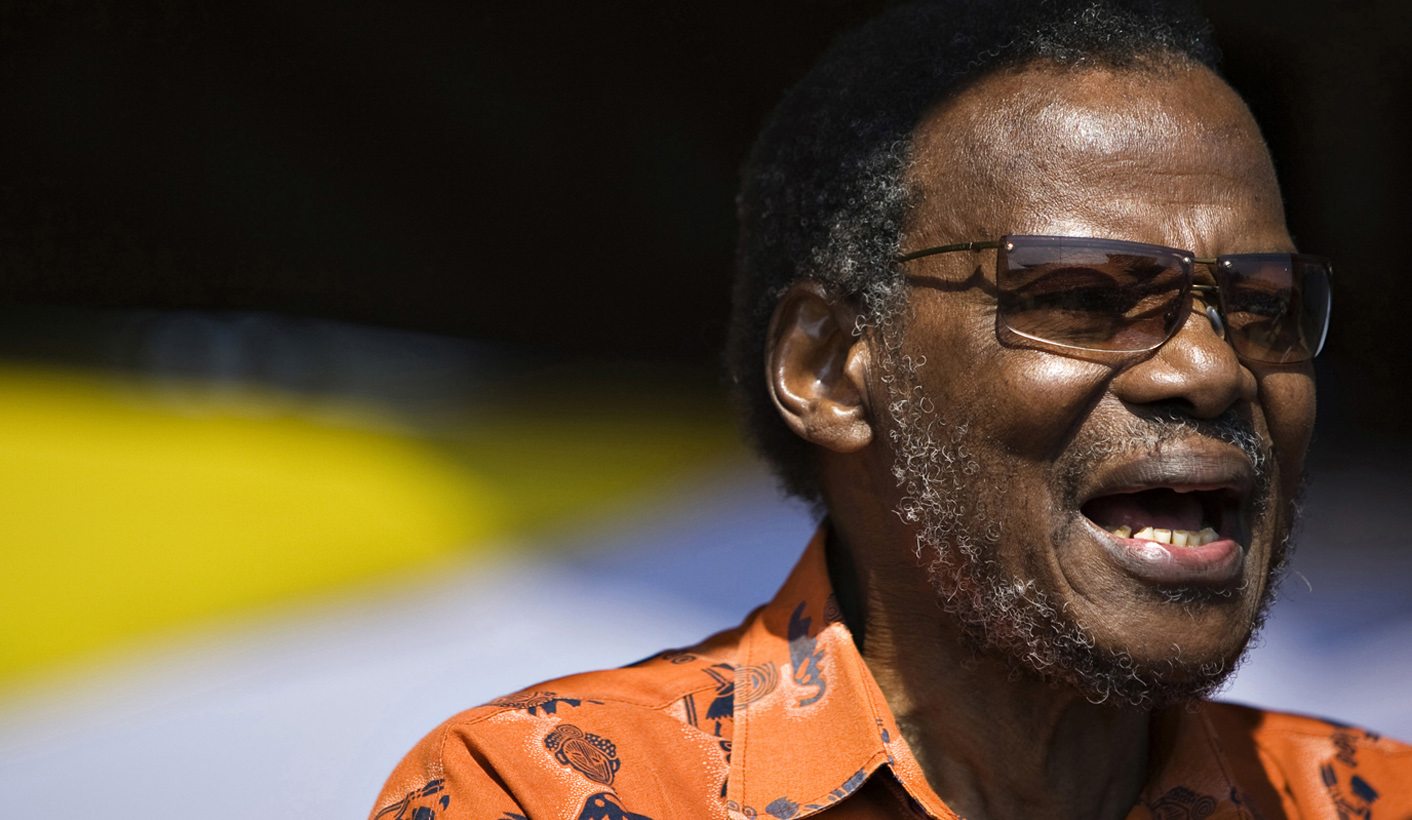 In an opinion piece titled Biko, we are not at ease (Daily Maverick, 13 September 2017) the Deputy Director-General in Deputy President Cyril Ramaphosa’s office, Busani Ngcaweni, peddled a few lies about the IFP. Of course, he was writing “in his personal capacity”. By PRINCE MANGOSUTHU BUTHELEZI.

The first lie in Busani Ngcaweni’s article is that my life was saved by Archbishop Desmond Tutu at the funeral of Robert Sobukwe.

I had been called by the PAC’s leaders in exile, Mr AB Ngcobo and Mr Potlako Leballo, who asked me to attend Sobukwe’s funeral and pay tribute on their behalf. Their request was echoed by Sobukwe’s brother, Bishop Ernest Sobukwe.

However, in the midst of the funeral, some young thugs who had been drinking made an attempt on my life. Everyone around me fled. It was only the presence of mind of one of my aides, who fired a shot into the air, that spared my life.

Afterwards, when the media spoke to Archbishop Tutu, he praised these young thugs as “a new breed… with iron in their souls”. This, from the head of my own church.

The second lie is that “Inkatha morphed into a killing machine (after 1978)”. That lie is not softened by the backhanded compliment that it “later reformed into a modern party displacing the ANC in crucial elections at eSandlwana (Nquthu)”.

The very year after Sobukwe’s death, in 1979, the ANC launched a vicious campaign against Inkatha because we refused to embrace an armed struggle or engage violence as a tool of liberation. Inkatha became the target of a people’s war in which hundreds of our leaders were systematically assassinated. The killing machine was not Inkatha.

Perhaps the deputy president should give his DDG a copy of People’s War by Dr Anthea Jeffrey, so that his personal writing will reflect the truth. DM