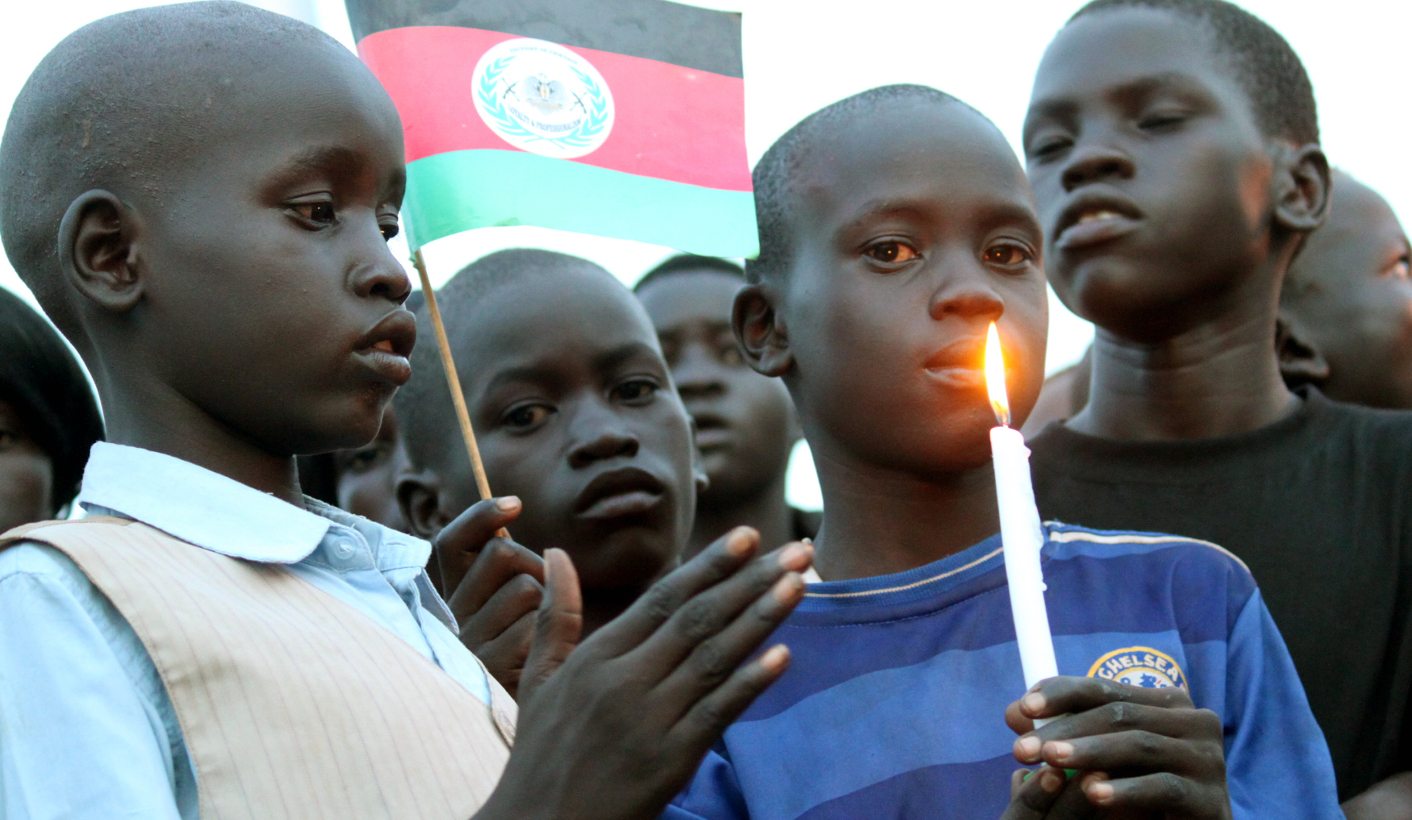 Young people are key to peace efforts, but they need support and a place at the table. By Muneinazvo Kujeke for ISS TODAY.

Violent conflicts are prevalent in African countries with large youth populations such as Mali, Central African Republic and Somalia. In some instances, young people contribute to the violence in these conflicts.

But if engaged positively, the youth can be key to reducing violence, improving security and opposing violent extremism in their countries –  they are, after all, society’s most innovative and able-bodied age group. Ensuring that African youth are leaders in peace-building processes remains a challenge though, as cultural and patriarchal attitudes and religious barriers are not easily overcome.

Considering the needs and aspirations of the youth in matters of peace and security is a demographic imperative. Globally the current generation of youth is the largest in history, with as many as 1.2-billion people between the ages of 15 and 24. African youth account for 226-million (19%) of the global population. By 2030, the number of youth in Africa will have increased by 42% and by 2055 this figure is expected to have more than doubled, according to the United Nations.

Noting their potential as peace builders, the UN and African Union (AU) have been mainstreaming youth participation in peace and security. The goal of these two inter-governmental organisations’ frameworks is to place young people at the core of initiatives for preventing or stopping activities that lead to violence.

As a result, last month, during its 20th Youth Assembly, the UN hosted the 2017 International Youth Day with the theme “Youth Building Peace”. And 2017 has been dubbed the Year of the Youth by the AU with the aim of harnessing the demographic dividend through investments in youth.

Young people have also been prioritised in the adoption of new international governance frameworks. The UN’s Security Council Resolution 2250 (2015) is the first-ever thematic resolution on youth, peace and security. This historic document both recognises and legitimises the efforts of the youth in building peace.

In Africa the AU, through its Agenda 2063, seeks to remove all forms of systemic inequalities, exploitation, marginalisation and discrimination of young people to ensure that youth issues are mainstreamed in all development agendas.

UN and AU frameworks are welcome but their top-down approach fails to identify, showcase and amplify organic youth peace-building initiatives in Africa. African youth should be recognised and allowed to participate in governance as young leaders of today, and future leaders of the continent.

Poverty, inequality, unemployment and a lack of economic opportunities all contribute to a lack of interest by youth in participating in peace building – and these are also the main drivers for violence and discontent among them.

A 2016 a Chatham House report on South Sudan revealed education to be the main priority for activating youth peace builders. The greater the level of education young people received on good socio-economic and political practices, the greater their chances of channelling this knowledge towards enhanced peace and prosperity for their communities.

National consultations led by government, civil society and young people are a good way to collect youth input on how they wish to be the drivers of peace. It also affords decision makers the chance to learn about peace-building initiatives from young people. However, many of these kinds of initiatives, such as the Sierra Leone-based Africa Youth for Peace and Development, lack recognition and resources needed to enable young people to lead peace-building projects.

The first step is identifying young African peace builders from conflict-affected areas through localised advocacy campaigns. These campaigns can involve people familiar with the dynamics of their communities. Clear road maps and sustainable approaches for youth involvement are key to building peace, and essential for creating young humanitarian workers, mediators and peace brokers.

Peer mentorship programmes by non-governmental organisations can also enhance the chances of young people adopting peace-building skills. An example of a successful African programme is the Ugandan youth-led development and intergenerational mentoring project.

Other examples of efforts to create youth peace builders come from South Sudan, where theatre has become a tool to activate the role of young people in enhancing the pace of reconciliation. In Burundi, the United Nations Children’s Fund is developing the leadership and peace-building skills of youth and adolescents to strengthen their resilience against violence through livelihood programmes. Such programmes create a vital link between peace and development.

Activating African youth peace builders cannot be the responsibility of any one organisation. African governments, non-governmental organisations, corporates and religious groups all have a role to play. Synergy between local efforts in African states is needed to ensure sustainable impact and a leading role for African youth in peace building.

With over 10 active conflicts on the continent, young people must be included in peace building, however challenging the task.

There is still a distance to go to ensuring active and meaningful engagement of young people in peace processes. But examples from Africa show that the youth are key to sustaining peace and building inclusive societies. DM

Photo: A South Sudanese youth holds a candle during the celebration of the seventh anniversary of Martyrs day, in Juba, South Sudan, 30 July 2012. Photo: EPA/PHILIP DHIL