Health-e News: Young, pregnant and abandoned by the system 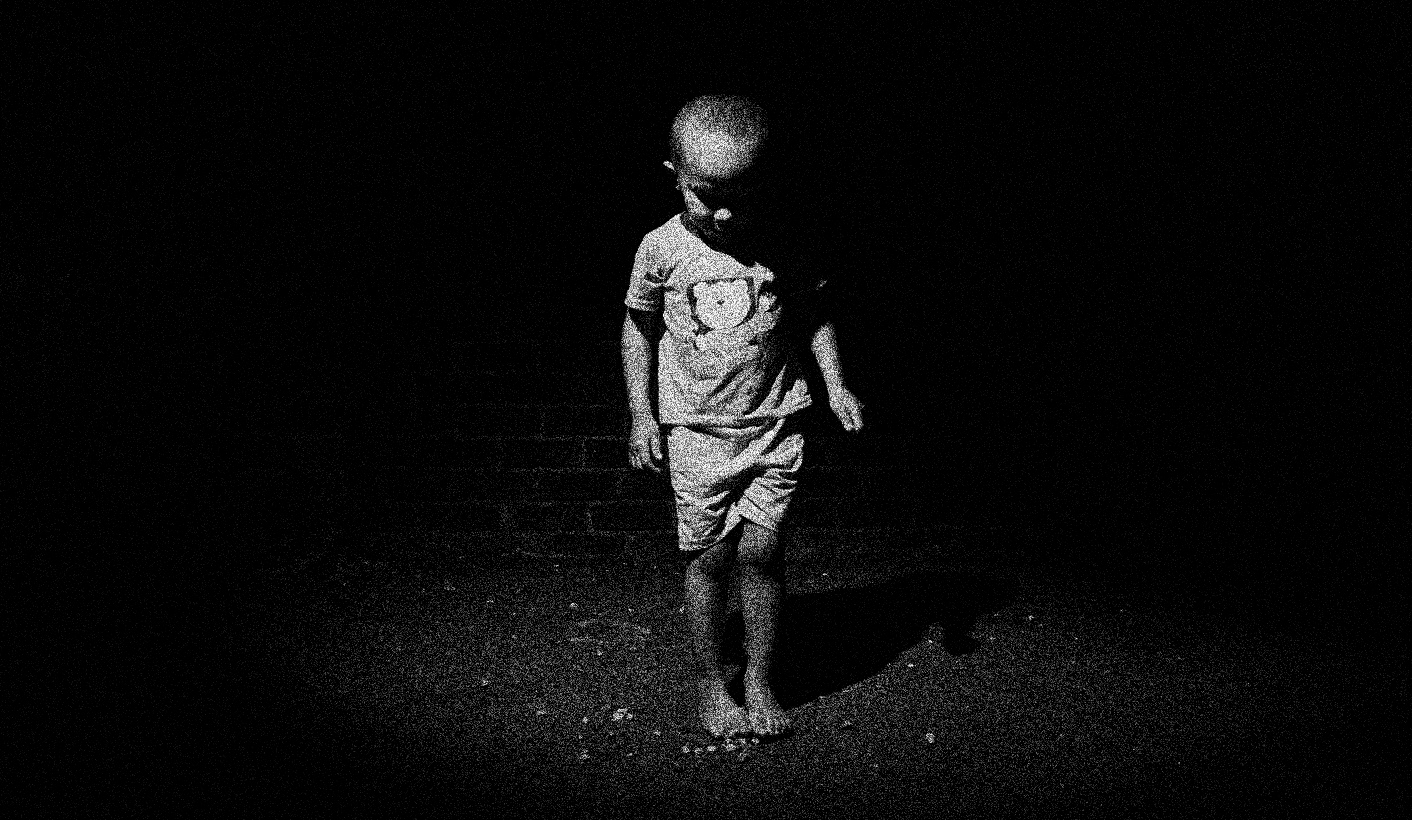 There is little support for young, vulnerable pregnant women – and this is fuelling the high number of abandoned and orphaned babies. HEALTH-E’s UFRIEDA HO reports.

There was a time when Tommy Jarvis wasn’t Tommy, he was Itumeleng. Before he was adopted by Thea Jarvis at the age of three, Tommy remembers being his mom’s little “Tumi”. He also remembers being carried on her back and riding in taxis with her.

“I was really small, but I’ll never forget,” says Tommy. Today, he’s 24 years old and lives with his adoptive family who run the TLC Children’s Home in Walkerville, south of Johannesburg.

He was one of the first children that Thea Jarvis adopted when months turned to years and Tommy, whose mom died of an AIDS-related illness when he was three, remained on the waiting list for adoption.

Since its inception 24 years ago, TLC has secured the adoption of 890 children, but the need to find homes for children is enormous – and it is getting harder to find adoptive parents.

South Africa’s National Department of Social Development’s Registry of Adoptable Children and Parents (RACAP) recorded that between 1 April 2015 to 31 March 2016 there were only 1,165 adoptions – 978 national adoptions and 187 inter-country ones. This is less than half the number of adoptions of a decade earlier. In addition, adoptions can take up to 18 months to finalise.

Today Tommy helps out at TLC and says he gets “that terrible feeling” every time they get a call to pick up an abandoned baby.

“It still shocks me,” he says. Tommy’s thoughts inevitably turn to his birth mom, to how hard she tried to keep him and how her failing health and break-up with his biological father (whom he only met once as a child) meant she just couldn’t manage.

For Tommy’s adopted sister, Pippa Jarvis, Managing Director of TLC, the fact that there are high numbers of children in homes and orphanages speaks to a failure in supporting women and girls. This includes inadequate life skills and sex education, lack of access to contraceptives, termination of pregnancy services, adoption advice and information and support to raise children, she says.

“The majority of the moms who give up their children to TLC are children themselves, between the ages of 16 and 19. We are definitely seeing the impact of the blesser-blessee relationships as many girls see being with a man who has little is better than being a girl with nothing,” says Pippa.

Consultant Dee Blackie, who helped to set up South Africa’s National Adoption Coalition in 2011, completed her Masters in 2013 on child abandonment in urban Johannesburg. She says that the crisis of abandonment is a complex tangle of failings that involves the media’s demonisation of pregnant teens, the labelling of a woman who abandons her baby as “sad, mad or bad”, and of her being dealt with as such by institutions.

Blackie’s year-long ethnographic research included reaching out to 134 mothers. “More than a third of the young women I spent time with had fallen pregnant due to being raped,” writes Blackie in her thesis. “Some had been raped by partners, some by family members or associates and some by strangers. Some had experienced it repeatedly throughout their lives.

“Women who abandon their children often experience a sense of isolation, of being abandoned themselves by their partners and families. They moved from someone who is loved and accepted to someone who is rejected, blamed, disapproved of and, in some instances, shunned.”

It is a criminal act to abandon a baby, and mothers who do this can face attempted murder charges.

An estimated 4.5-million children live with neither of their parents while the SA Institute of Race Relations reports that the number of orphans increased by 29% between 2005 and 2009 to 5.2-million.

In 2013, over 11-million children were registered for child support grants and over half a million for foster care grants, according to Sassa (South African Social Services Agency) data.

For Pippa, the statistics point to the need to offer support to pregnant women as soon as possible: “TLC’s 1,000 days project is about getting to women as soon as they find out they’re pregnant. Being able to give them support, education and information at that stage helps them make better choices and have safer pregnancies and healthier babies,” she says.

The Wits Reproductive Health and HIV Institute sees the statistics translate into actual patients at their Hillbrow clinic. Nicolette Naidoo, technical head of implementation science, says 71,583 teenagers gave birth in South Africa in 2015. This translates to one teen birth every seven minutes.

“Accessing and even reaching reproductive health services remains difficult. Barriers include transport costs, knowledge and importance of taking up services as well as inaccessibility and poor quality of services,” says Naidoo.

Naidoo says there are also “cultural and gender dynamics including gender norms supporting patriarchy and perpetuation of gender-based violence and child sexual assault”. The blesser-blessee phenomenon has also become “largely the norm”, she says, and this makes young women vulnerable in a relationship marked by power imbalance and transactional dependency.

“Sadly, the negative effects of all the factors combined have resulted in the high rates of HIV infection, gender-based violence and teen pregnancy,” says Naidoo. DM