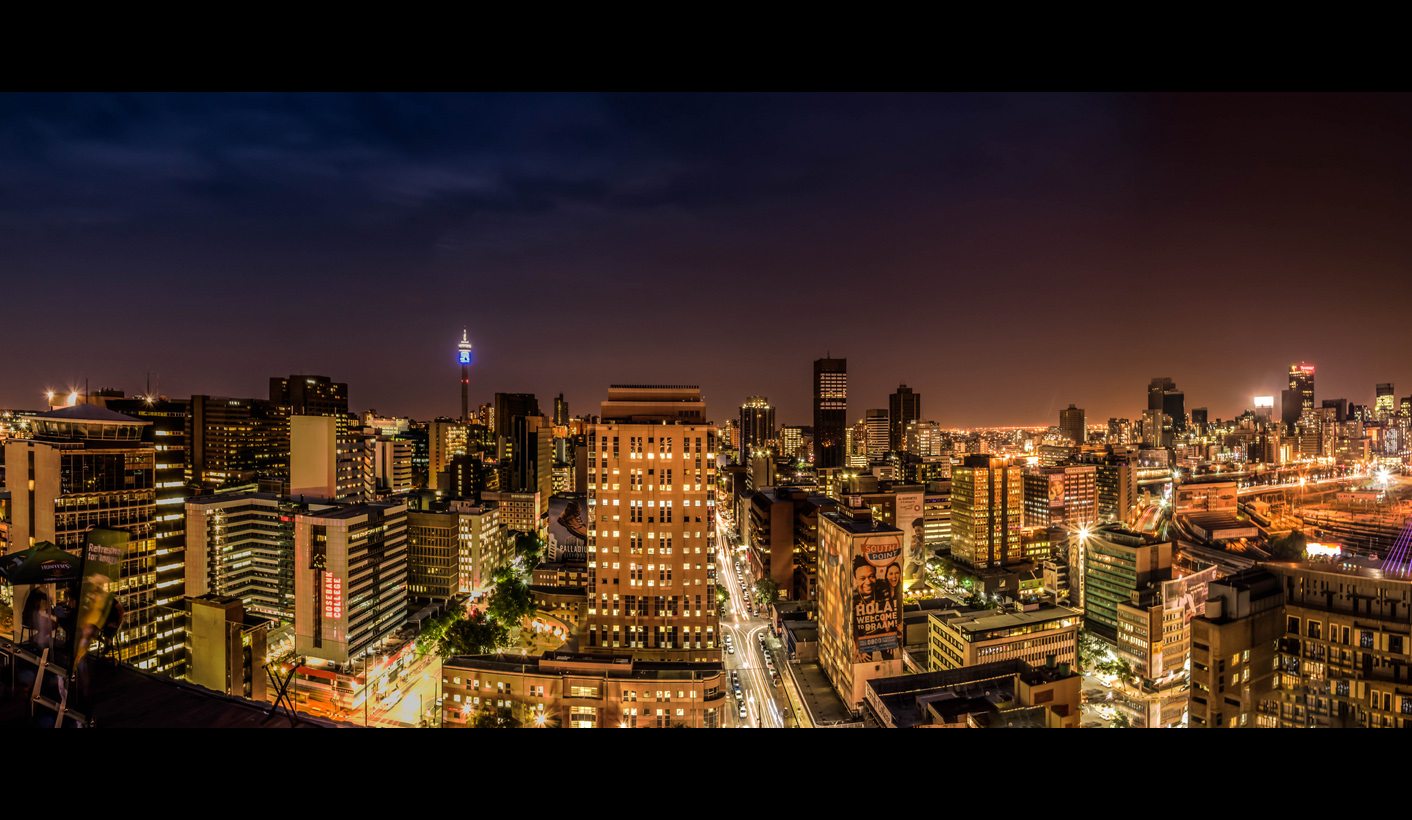 The Johannesburg ANC has filed court papers demanding that a no confidence motion in Mayor Herman Mashaba and Speaker Vasco da Gama proceed and be held by secret ballot. The party claims there are enough disgruntled DA members to remove the controversial mayor. By GREG NICOLSON.

In an affidavit submitted to the Johannesburg High Court, the ANC’s Geoffrey Makhubo claims there are DA councillors in the city who are embarrassed by Mashaba and would vote him out of office if a no confidence motion is held by secret ballot.

The ANC, which lost Johannesburg to a DA-led coalition after the 2016 local government elections, has taken the matter to court after the city’s programming committee said the motions against Mashaba and Da Gama could not be held by secret ballot.

“They were not impartial and exhibited bias, hence they blocked the motions of no confidence on flimsy grounds,” said Makhubo in the court papers. The council’s programming committee said the rules did not allow for a vote by secret ballot and invited the ANC to amend its motion, which it refused to do.

“There are DA councillors who approached us to say that if a vote of no confidence is by secret ballot, they would certainly vote with their conscience especially to remove Cllr Mashaba whom they have labelled as an embarrassment to the DA,” said Makhubo. “However, they say that their identities should not be disclosed for fear of reappraisals [sic] and possible expulsion from their parties with the ultimate consequence of losing their jobs as councillors.”

The ANC claims the DA is scared of holding a vote by secret ballot after what happened in Mogale City. There, the DA-led coalition lost the municipality it took after the elections when its mayor lost a no confidence motion, which was held by secret ballot.

In the court papers, the ANC repeatedly referred to the recent case where opposition parties, led by the UDM, took the Speaker of the National Assembly to court to insist that a no confidence motion in President Jacoob Zuma could be held by secret ballot. The court ruled that the Speaker had the constitutional power to hold a vote by secret ballot and must use her discretion after taking into account the circumstances around the vote.

In Johannesburg, the DA-led programming committee decided the motions of no confidence would not be tabled because the city’s rules did not allow for a secret ballot vote. The ANC, however, pointed to the Constitutional Court ruling and called the DA hypocrites.

“This we submit is blatant hypocrisy and double standard. The DA is very much afraid because it knows that should they allow the motions of no confidence to go to council and they are voted upon, both the executive mayor and speaker will be history by the 29th of September 2017,” said Makhubo.

The ANC wants the case to be heard on an urgent basis and has proposed 26 September, a day before it wants the no confidence motions tabled in council. It has asked the court to declare unlawful and set aside the decisions not to table the motions of no confidence and refuse a vote by secret ballot. It wants an order telling the speaker to use his discretion. The ANC has also argued that if the no confidence votes are successful, a new mayor and speaker should be allowed to be elected immediately.

The ANC claims Mashaba’s administration is ruining the city’s financial position, a claim the DA has strongly denied.

“The coalition-led government of the City of Johannesburg remains ready to fight the motions of no confidence against the mayor and the speaker,” said MMC Funzela Ngobeni, leader of the city’s executive business, last week. “We do not fear these motions, we welcome them as an opportunity to reaffirm the wishes of the residents of our city who demanded change during last year’s elections.”

Ngobeni said the Constitutional Court ruling cited considerations such as bribery, vote buying, fear and intimidation a speaker must consider when deciding on holding a vote by secret ballot. “It is important to note that the same conditions that prevailed in the National Assembly, where members were being threatened, do not prevail in the City of Johannesburg. This reaffirms the application of our rules for an open ballot.”

In her statement, Ngobeni noted allegations the ANC had attempted to bribe opposition councillors to support the party after last year’s elections and suggested it might want to hold a secret vote so it could try to buy off councillors from other parties. Similar allegations surfaced when the ANC managed to regain Mogale City after a number of members from the opposition parties broke ranks and voted against their own leaders.

While the DA-led coalition in Johannesburg has been more stable than that of Mogale City or Nelson Mandela Bay, where the DA led a no confidence motion in the deputy mayor from the UDM, a coalition partner, Mashaba’s style is seen as abrasive and he has been accused of purging senior officials from office. Considering the coalition’s slim majority, he could be in trouble if a no confidence vote was conducted by secret ballot.

That, however, looks unlikely. Even if the ANC win their court case, they would have to prove to the DA speaker that there are enough concerns around holding an open vote that a secret ballot is necessary. At this stage, the ANC hasn’t presented enough evidence to justify its argument. DM

Photo: Hillbrow and Braamfontein, by Paul Saad, via Fickr.