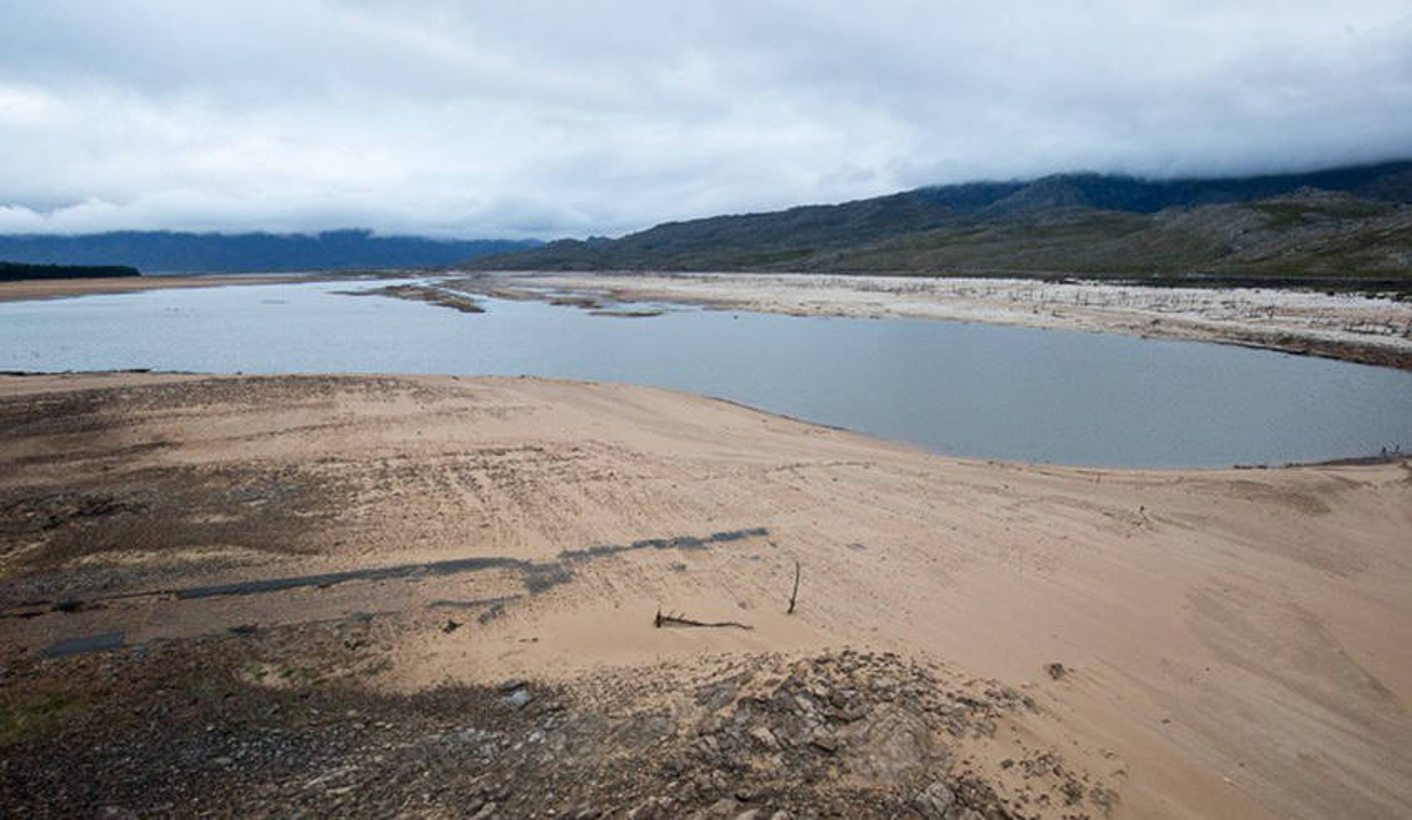 The City of Cape Town's water demand management strategy restricts how much water poor households can use, while allowing those with swimming pools and water-guzzling gardens to imagine they live in a world of abundant water. This illusion has been allowed to last for far, far too long. And is, we believe, at the root of many of the difficulties we are currently facing. By JESSICA WILSON and TARYN PEREIRA.

In 2010 the City of Cape Town made a spectacularly bad decision about water tariffs. As required by law, Cape Town’s domestic water is priced according to a stepped tariff. The more you use, the higher the price you have to pay per litre. In 2010 the city decided that those using vast amounts of water during a time of drought should pay much less than they had in the previous year. Despite annual increases of between 8 and 35% (depending on which year, and which step in the tariff curve), it was only in 2016/17 – seven years later – that households using more than 50kl of water per month would pay the same in nominal (not real) terms as they had in 2009/10. By comparison, households using a modest 10kl per month would pay 260% more.

This spectacularly bad decision was not a mistake.

It is consistent with their water demand management strategy that restricts how much water poor households can use, while allowing those with swimming pools and water-guzzling gardens to imagine they live in a world of abundant water. This illusion has been allowed to last for far, far too long. And is, we believe, at the root of many of the difficulties we are currently facing.

In her recent statement outlining Cape Town’s response to the drought, Mayor Patricia de Lille talks proudly of how it is only through conserving water that the city’s water supplies have lasted so long. What she doesn’t mention is that only some people have been targeted for this savings. This has been done in two ways. Firstly through “flattening” the tariff curve over the past eight years, which means that prices have increased by much higher percentages in step 2, i.e. for low income low water users, than in higher steps. So, for example in 2012/13 the average increase was 15%, whereas it increased by 35% for each kilolitre used between 6 and 10.5 kl per month.

The second way poor people have been targeted is through massive roll-out of water management devices (WMDs) which cut off your water once a specified amount has been used. Whereas it is only now that the city is seriously tackling the water guzzling households who are paying no heed to the drought. According to the mayor’s statement (17 Aug 2017) the first WMDs for high water consumers were installed in Constantia and Claremont on 16 August 2017. They have been installed in poor neighbourhoods since 2007.

The question is, does this matter? Is it okay to ask a certain portion of the population to live on less water so long as overall use does not exceed supply? And the answer of course is no. It is not okay. This answer does not stem only from our personal values but from a collective national agreement that we need to overcome the legacy of apartheid and transform our society so that is more equal. We know too, from international studies, that more equal societies are healthier, happier and more resilient in many, many ways. Cape Town’s water strategy should be enabling this.

De Lille also frames the city’s drought response within the language of “resilience” by which she means that the city is responding appropriately to climate change. True resilience to climate change is inextricably linked to reducing inequality, reducing poverty and advancing participatory democracy whereby all citizens have agency to improve their lives. When wealthy households are allowed to use water freely during a drought while poor households have no choice but to live with severe water restricting technologies, this does not build long-term resilience in our society.

The city estimates that it will cost over R3-billion to install and operate the technologies to produce additional water. This is a lot of money and will have a significant impact on water tariffs in the years to come. It also makes it hard to forgive the 2010 decision to almost halve the tariff rate for people using 50kl per month or more. Imagine if instead of reducing what they paid, they were also paying 260% more than they would have in 2009. When level 3 restrictions kicked in, households who found themselves in this band would have either paid and thereby increased the available coffers for new supply or, if the water was too expensive, they would have cut consumption thereby reducing the need to increase expensive supply. Instead, the costs of new supply will be felt most by poor households. Already this year Cape Town has taken away Free Basic Water from those not registered as indigent. Many people who should qualify as indigent are not registered as such – their safety net of free basic water has been removed, leaving them more vulnerable than ever. DM

Jessica Wilson and Taryn Pereira are with the Environmental Monitoring Group

Photo: This view shows how low Theewaterskloof, one of Cape Town’s major water suppliers, was in May 2017. Photo: Ashraf Hendricks