Letter to the Editor: Helen Zille’s facts are wrong on Marikana housing issue 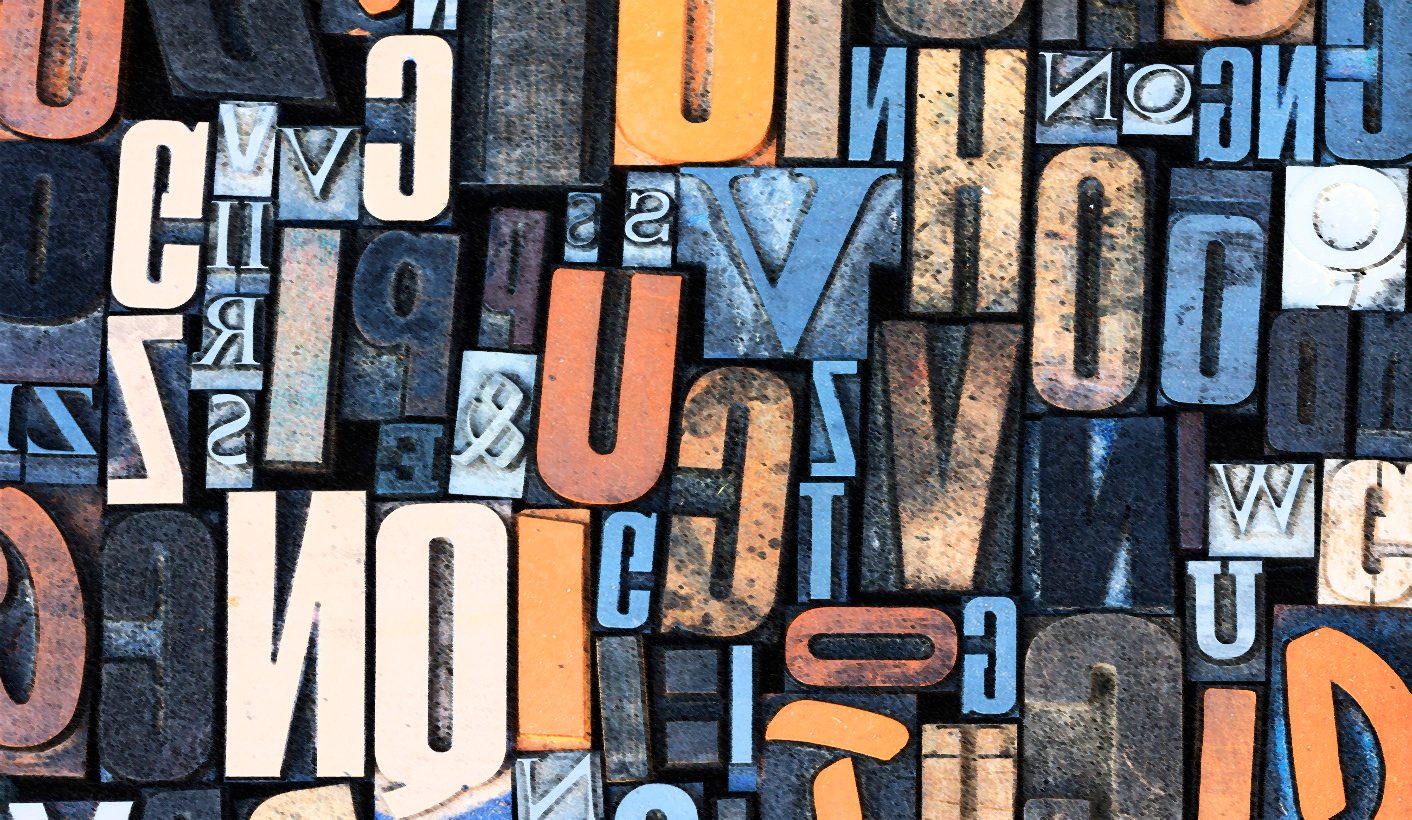 In a recent article on the High Court judgment which dismissed an application to evict Sikade and her neighbours at Marikana, Helen Zille misrepresents the facts of the case, ignores the applicable law, and fails to come to grips with the practical realities faced by the Marikana residents, who face a daily struggle to secure a home. By the SOCIO-ECONOMIC RIGHTS INSTITUTE OF SOUTH AFRICA.

Judith Sikade is a woman in her 60s living in a shack with her five grandchildren at the Marikana informal settlement. Sikade built her shack at Marikana because she was forced to leave her previous accommodation in Lower Crossroads, and was made homeless. The City of Cape Town had no accommodation for her. She had to make her own plan, so she joined the Marikana land occupation.

In a recent article on the High Court judgment which dismissed an application to evict Sikade and her neighbours at Marikana, Helen Zille misrepresents the facts of the case, ignores the applicable law, and fails to come to grips with the practical realities faced by the Marikana residents, who face a daily struggle to secure a home.

Zille characterises the residents of the Marikana informal settlement as people who “come from” backyard shacks because they were “tired of” paying rent. This is wrong. The High Court found that the Marikana residents had – like Sikade – been evicted or otherwise displaced from their previous accommodation. They could not afford to find homes elsewhere, so they built shacks on vacant, unfenced land in Philippi.

Zille characterises the Marikana land occupation as a violent act from which “the police retreated to avoid injury and loss of life as rocks flew and petrol bombs exploded”. But this was not established before the High Court. Neither the police nor the City of Cape Town “retreated”. They responded to the occupation of vacant, unfenced land by poor people who had nowhere else to go by embarking upon a remarkably violent and wholly illegal strategy of evictions without court orders. Every time the police and the city evicted them and destroyed their homes, the residents rebuilt their shacks. They had to. They had nowhere else to go.

Zille’s apparent view that a shack erected for less than 36 hours is subject to demolition without a court order has no basis in law. Any shack that shelters a poor family from the elements is a home, no matter how brief its existence, is subject to judicial protection. Zille’s wholly contrived notion that the state has 36 hours to evict a person without a court order after they have made their home fuelled a state-sponsored campaign of violent lawlessness against Sikade and her neighbours.

In these circumstances, the Marikana informal settlement was aptly named.  It is hardly surprising if “petrol bombs flew” after the fifth or sixth illegal eviction of hundreds – turned thousands – of people. But Sikade, like many other people who were illegally evicted when they first moved to the Marikana settlement, threw no petrol bombs.

Zille contrasts the Marikana residents with “hundreds of thousands of law-abiding citizens on the housing waiting list”. But many of the Marikana residents are in fact on that list. The problem, as the High Court found, is that the City of Cape Town is delivering housing opportunities at the rate of about 6,000 units per year. At this pace, and assuming no growth in demand, it would have taken at least 70 years for all of Marikana’s residents to benefit from state-subsidised housing. When she was forced to leave her backyard shack in Lower Crossroads, Sikade could not sit on the roadside and hope that the state might be able to help her and her grandchildren by the time she turned 130. She needed shelter immediately.

Zille speaks of fences, security guards and violent evictions as if these are the legally appropriate ways to deal with new land occupations. This ignores several long-standing judgments of the Constitutional Court. These judgments accept, as they must, that in a society where 80% of the population has been historically confined to 20% of the land, new land occupations are likely to occur with some frequency. The appropriate response to new occupations, the Constitutional Court has held, is to engage with new occupants on a case-by-case basis, find out why the occupation is taking place, and divert genuinely poor and homeless people to accommodation elsewhere, or, if necessary, manage the land occupation within acceptable limits. The City of Cape Town never attempted this at the Marikana settlement. Its response was violent and unforgiving. It evicted first and asked questions later. Quite why the City was unable to engage with Sikade, and her five grandchildren, was never explained to the High Court. But there was no dispute that engagement was never even attempted.

Zille appears to suggest that the remedy fashioned in the Marikana judgment was an invention of the judge. That is not so. The remedy ordered by the judge – negotiate to purchase the land, and if this is not possible, expropriate it – is drawn directly from section 9 (3) of the National Housing Act 107 of 1997. That provision empowers a municipality, like the City of Cape Town, to acquire any land required for the purposes of the implementation of any national housing programme. The process mandated for such an acquisition is that the municipality must first seek to negotiate the purchase of the property. If this is not possible, the land may then be expropriated, in terms of the applicable law, with the consent of the provincial government.

There are two national housing programmes that apply to the Marikana informal settlement. They are the Emergency Housing Programme and the Upgrading of Informal Settlements Programme. Section 9 (3) of the Housing Act is specifically tailored to enable the state to acquire land to implement these programmes. These programmes provide for national government subsidies to be allocated to people who, like Sikade, are in desperate and immediate need of accommodation.

All organs of state are constitutionally required to respond “reasonably” to the housing crisis faced by Sikade and people like her. The state – at all levels – told the court that it would do nothing to relocate Sikade, her grandchildren and her neighbours to another piece of land. In this context, the High Court found that the only “reasonable” course of action was for the state to engage section 9 (3) of the Housing Act, which clearly applies to the facts of the case.

Whether or not this decision is ultimately upheld in the appeal that Zille hints will be brought, the High Court merely ordered the state to comply with the obligations placed on it by legislation. That is far from extraordinary. Ms. Sikade was entitled to expect no less.

Zille vaunts her view “from the inside”. But whatever the advantages of that perspective, it can and must account for the facts and the law as they are – not as Zille would like them to be. To do otherwise commits a far worse error than simply misleading the public. It denies the realities faced by Sikade and continues to lock her out in the cold. DM