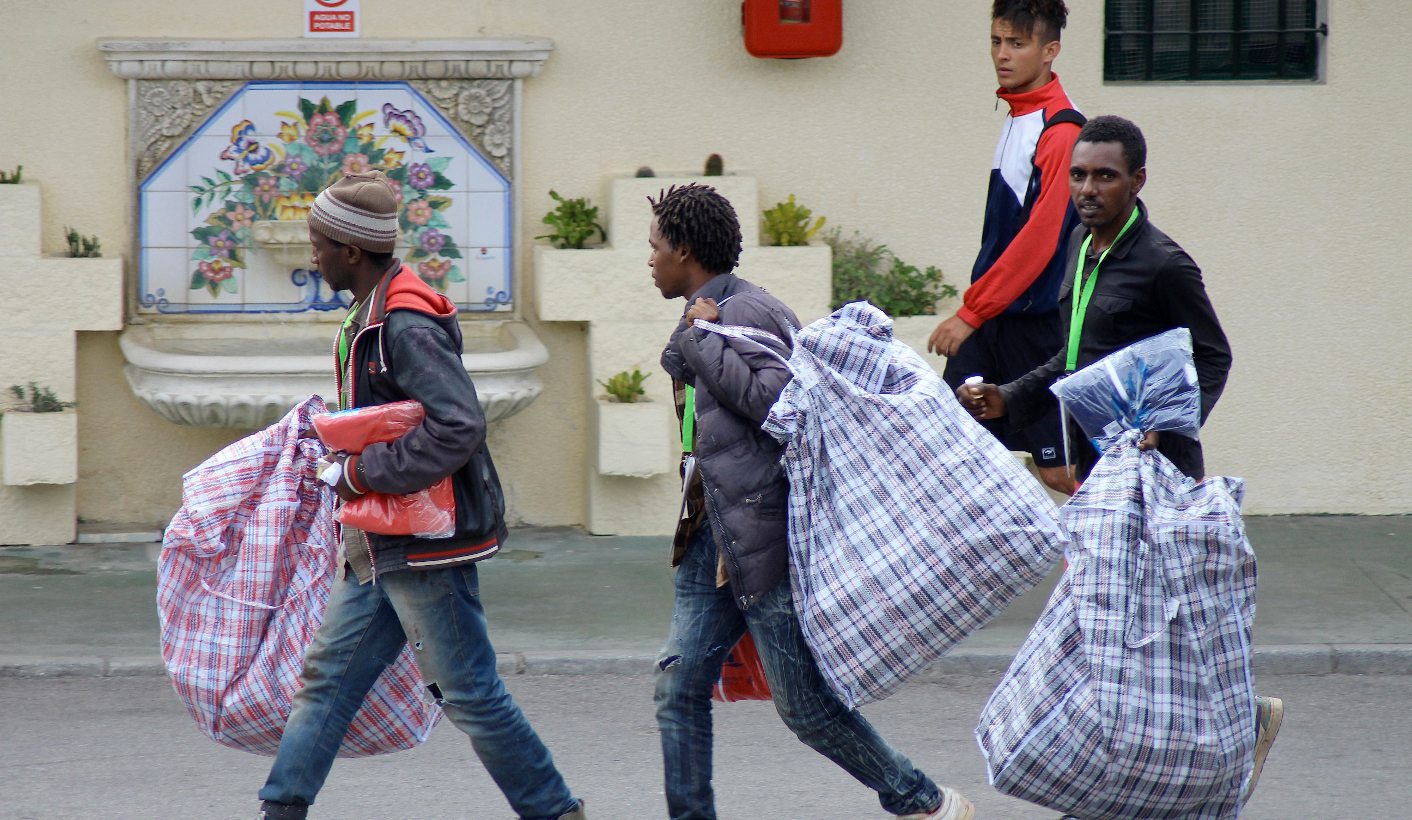 Algeria and Morocco are taking a central role in managing migration from Africa to Europe by legalising the stay of Sub-Saharan African migrants.

In July this year, Algeria announced plans to grant residency rights and work permits to irregular Sub-Saharan African migrants, intended to address a shortage of manpower in agriculture and construction sectors in the country. The Algerian Ministry of Interior has yet to decide how many of the estimated 25,000-100,000 irregular migrants, mainly from Mali, Niger and Burkina Faso, will benefit from this arrangement.

The decision mirrors Morocco’s regularisation policy issued in 2013, when 25, 000 migrants were given a one-year residence permit. People from 116 countries benefited – particularly from Senegal (25%), Syria (20%) and Nigeria (9%). Morocco announced its second-round regularisation campaign in 2016; it is not clear how many were regularised in this latest initiative.

Morocco is the first North African country to develop a legal migration policy, consistent with its 2011 constitution, which extends protection to foreigners within the country. The country is also drafting a migration law.

For the past decade, Algeria and Morocco have been important transit and stopover countries for migrants from Sub-Saharan Africa en route to Europe. The western Mediterranean route, which covers both countries, is not used as frequently as the eastern and central Mediterranean routes. Recently, however, the number of irregular migrants using the route has doubled.

High unemployment in Algeria (30%) and Morocco (25.5%) and limited livelihood prospects have prompted tensions aimed at irregular migrants in these countries.

Algeria’s recent announcement followed the launch of an anti-migrant online campaign – No to Africans in Algeria – which accuses African migrants of taking jobs and spreading HIV. Similarly, Morocco’s 2013 regularisation followed strong criticism from international and domestic human rights groups against the government’s violation of migrant rights.

However, Morocco and Algeria’s moves towards regularisation of migrants have many benefits for both countries, as well as for the migrants and for other potential destination countries. First, it enhances their negotiation power with European partners as the regularisation scheme is in line with EU’s goal of containing migrants. In 2016, Algeria and Morocco were among the 16 ‘priority’ countries identified by the European Commission to work towards achieving its goal of migrant reduction in return for various ‘incentives’ like development aid and trade.

The crossing of 1,100 Sub-Saharan African migrants to Spain within three days in February this year, following the Court of Justice of the EU ruling to suspend agricultural trade with Morocco, demonstrates the importance of Morocco in managing the flow of migrants to Europe.

Second, the EU considers Morocco and Algeria’s cooperation even more critical in countering violent extremism. Al-Qaeda in the Islamic Maghreb (AQIM) already operates in the region, while the Islamic State of Iraq and the Levant (ISIL) declared that one of its 30 self-proclaimed provinces was in Algeria. As such, these two countries are key to helping address the threat posed by terrorist groups – both in their countries and abroad. Algeria and Morocco’s role will also include reintegrating their own nationals who return home from Europe.

Third, and related to the second point, the regularisation can help Algeria and Morocco tackle the development of migrant-centred terrorist groups in their respective countries. Alienation from society and lack of opportunities are some of the reasons people join terrorist groups. By ensuring that migrant communities have job prospects and are properly integrated into society, both countries will – in the medium to long term – ensure that fewer people join extremist groups.

Fourth, the regularisation decision strengthens the North African countries’ relations with Sub-Saharan African countries. This is especially relevant for Morocco, which is positioning itself as a regional leader. The country took significant steps following its announcement that Africa is the ‘top priority’ of its foreign policy in 2014. After being absent for 33 years, it was readmitted to the African Union in January. It has also asked to join the Economic Community of West African States (Ecowas) as the first North African member. Ecowas has accepted the request in principle.

Fifth, the regularisation move could help to grow the two North African countries’ economies. This is evident especially in the case of Algeria, which strives to steer its economy away from over-reliance on oil and gas production. Despite high unemployment rates, Algeria faces a shortage of construction workers. Similarly, Sub-Saharan African migrants also work in Morocco’s construction, agriculture and labour-intensive industries.

While all these benefits give credence to regularisation, it does still seem that for both Algeria and Morocco, the primary goal is about stemming the increase of migration to Europe. For both countries, the goals of regularisation should not be limited to just that. Rather, they should focus on managing migration including through facilitating lawful entry and stay.

These countries should be developing their migration policies carefully as they need to work on creating opportunities for their own nationals.

The governments, together with the media and civil society, should also work on enhancing societal awareness on accepting migrants. However, if their regularisation move is only motivated by political considerations, it may not be sustainable. DM

Photo: Several sub-Saharan migrants arrive at the local temporary immigrant holding center (CETI) in Ceuta, Spanish enclave in northern Africa, 01 August 2017, after a total of 67 people managed to enter in Spain from Morocco, in a mass breach of the border fence, in early morning. Photo: EPA/REDUAN