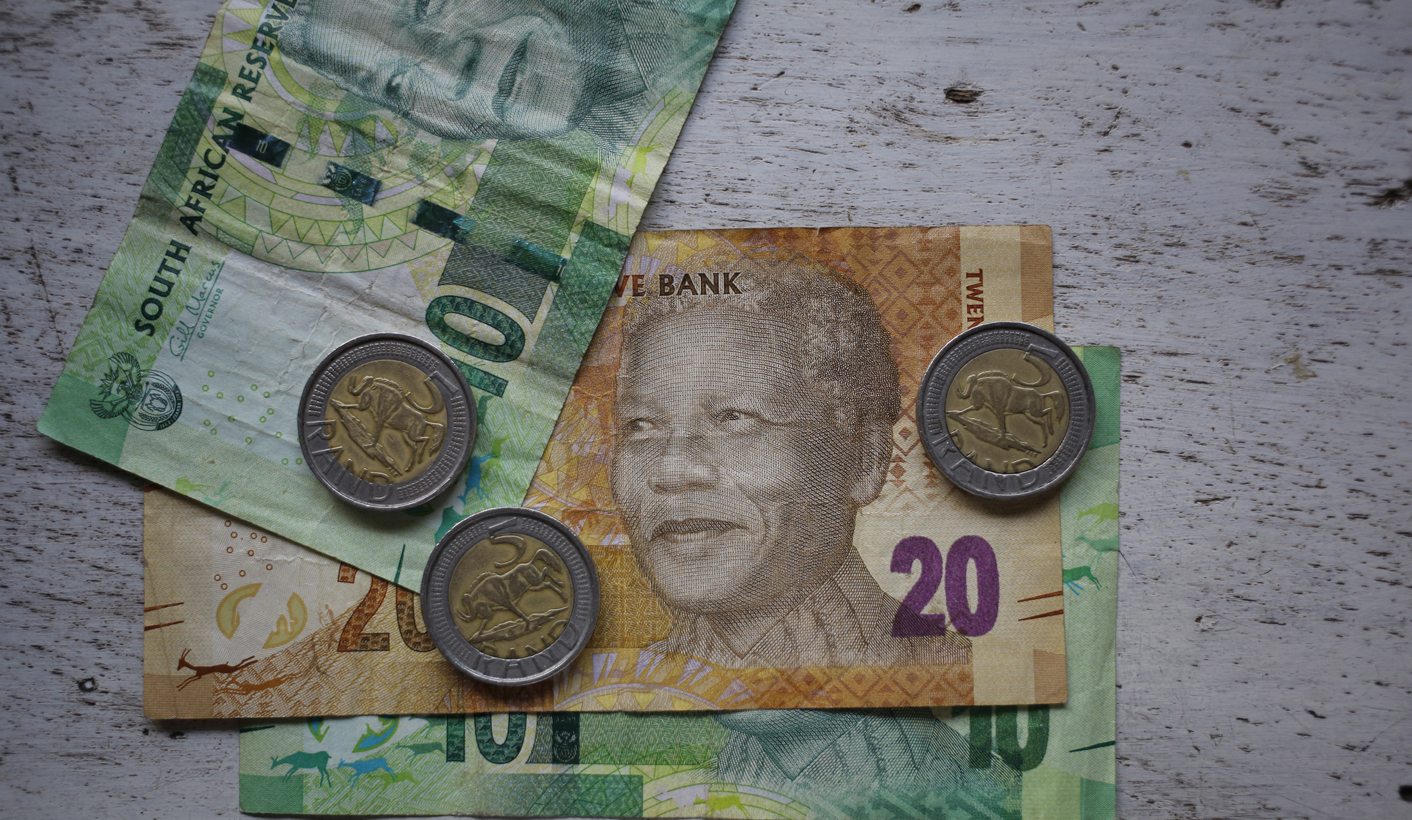 South Africa’s new financial regulatory model does what government does best: strangle private business, raise consumer prices, impose a complex new burden of rules, grow regulatory infrastructure, staff it with well-paid bureaucrats, and give them all conflicting mandates and lines of responsibility. By IVO VEGTER.

On 21 August, President Jacob Zuma signed the Financial Sector Regulation Act, Act 9 of 2017, into law. Although regulatory reform has been on the cards since 2000, the nature of the reforms changed dramatically after the financial crisis of 2008, and became known as the “twin peaks” model.

The new law is intended to “achieve a stable financial system that works in the interests of financial customers and that supports balanced and sustainable economic growth in the Republic”.

Only, neither of those were problems under the old rules. No South African bank or insurer even came close to needing to be bailed out during the financial crisis of 2008. The country’s financial system is, and always has been, a beacon of stability. The established regulatory system also dealt extremely effectively with occasional cases of market abuse and even the failures of Regal Bank and Saambou Bank.

It ditches the Registrar of Banks and winds up the previously “independent” Financial Services Board in favour of a myriad authorities, commissions, committees, regulators, councils and forums, centred around a new Financial Sector Conduct Authority (FSCA – the old FSB) and a new Prudential Authority.

The new legislation will cost the South African economy at least R4.8-billion every year and will impose a heavy regulatory compliance burden upon financial institutions and intermediaries, which will inevitably be passed on to customers in higher prices and fees. This will make it harder, not easier, for the poor to access banking and other financial services, contrary to the stated objective of the law.

The old system was streamlined, cohesive and well-understood. One leg consisted of the Financial Services Board that regulated both the solvency and market practice of insurers, pension funds, financial advisers, asset managers and financial markets including the Johannesburg Stock Exchange. The other consisted of the Reserve Bank’s Registrar of Banks which oversaw both the solvency and market practice of the banks. There was little or no overlap between these two regulators. Everyone knew who they reported to and where to go with their enquiries or complaints.

The new system is vastly more complex and extraordinarily fragmented. No fewer than three ministers are now involved – finance, trade and industry, and health – by way of a new Financial Sector Inter-Ministerial Council (FSIC). The Financial Sector Conduct Authority will report to this committee, and will regulate the market conduct of all financial services companies, including both insurers and the banks. The Prudential Authority within the Reserve Bank will also regulate all financial services companies, including banks and insurers, with respect to their financial soundness. It will however, no longer regulate the banks’ market conduct. That is to be left to the Financial Sector Conduct Authority, inexperienced as it is in managing the conduct of Banks.

In addition to the host of bureaucrats who will ostensibly give effect to the Financial Sector Conduct Authority and Prudential Authority, the system also brings the Competition Commission, National Consumer Commission, National Credit Regulator, Financial Intelligence Centre and the Council for Medical Schemes within the Financial Sector Inter-Ministerial Council. There is a separate Administrative Action Committee that works in conjunction with both the Financial Sector Conduct Authority and Prudential Authority – but only “when necessary”. That is not to mention the six ombuds, all of which now report to an Ombud Regulatory Council and fall under an Ombud Panel, Ombud Tribunal, and Ombud Board.

If this doesn’t sound impossibly complex, the new law establishes a Financial Stability Oversight Committee, which supports the Reserve Bank, the Financial Sector Contingency Forum, which assists the Financial Stability Oversight Committee, as well as a Financial System Council of Regulators. All of these have governors, commissioners, directors-general and chief executives, plus representatives of various regulatory bodies, and all of them supposedly facilitate co-operation and collaboration.

This impenetrable network of regulators, committees and commissions is supposed to be a “defragmented” improvement on the old model. Instead, it creates inscrutable confusion and complexity, dozens of bureaucratic jobs with million-rand salaries, endless buck-passing opportunities, and conflicting mandates and responsibilities.

Moreover, the claim that “twin peaks” regulation is “international best practice” is pure nonsense. Only three of the 140 member states of the International Association of Insurance Supervisors are trying various forms of it, all with dubious success to date.

Instead of preserving the stable and relatively competitive financial system South Africa has, “twin peaks” regulation is effectively a new stealth tax that will severely hamper industry transformation, raise barriers to new entrants, raise prices for consumers, and bury the financial sector under complex, unnecessary rules. This law is as bad as bad law gets. DM