Op-Ed: Nuclear disarmament – why the world should follow Africa’s lead 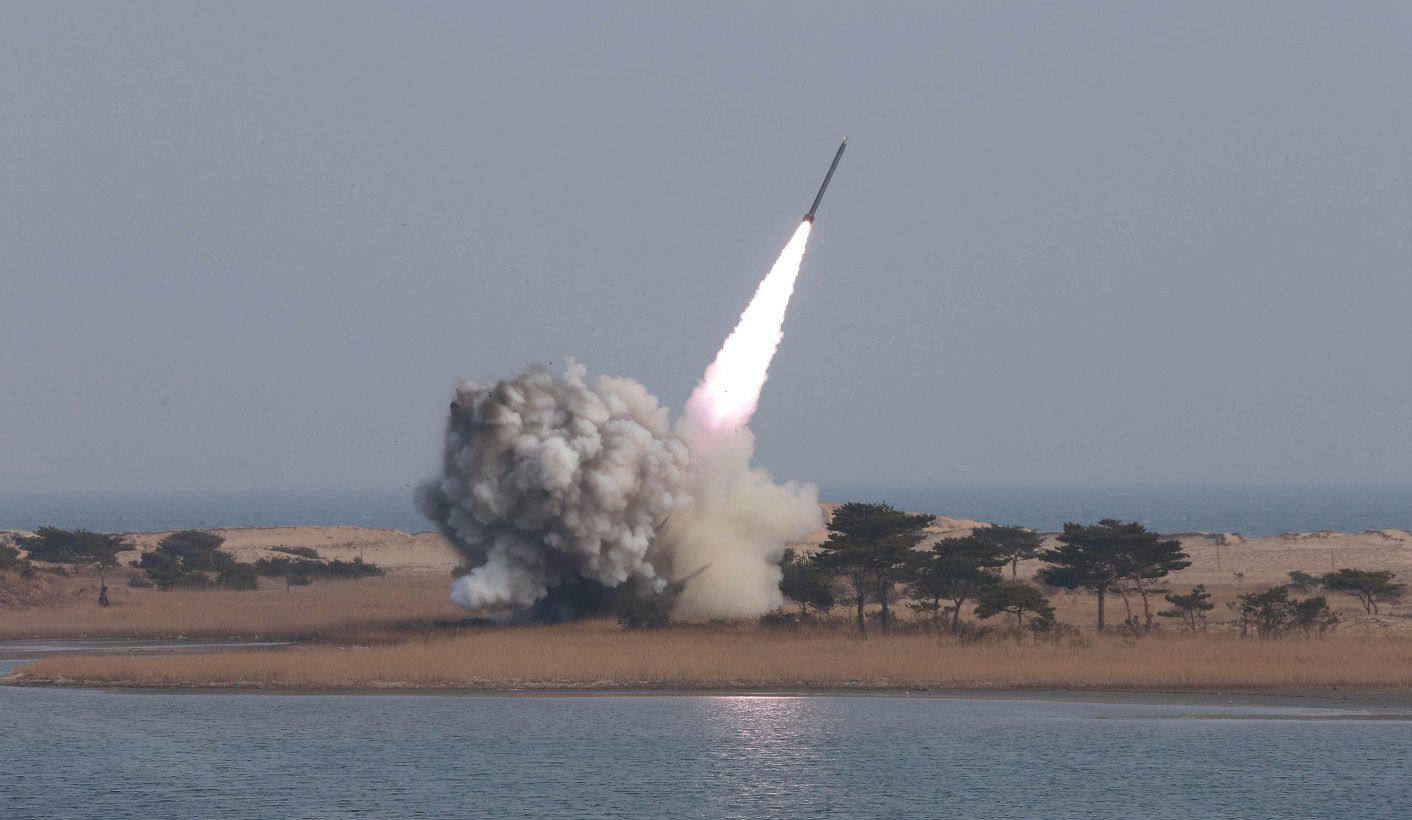 A total ban of nuclear weapons – the world’s most indiscriminate and inhumane weapons – is now within reach, but it will take persistence and commitment to rid the world of this heinous weaponry. The good news: African states have already shown us the successful path to a nuclear ban. By SARAH SWART.

In July, 122 States voted for the Treaty on the Prohibition of Nuclear Weapons at a conference in New York mandated by the United Nations General Assembly. It provides a solid foundation for resisting the proliferation of nuclear weapons and forges a path towards their eventual elimination.

The era-defining day – 20 September – when heads of states and government can append their signature to this treaty fast approaches. Yet some continue to doubt if it is possible to banish nuclear weapons into history.

Many nuclear weapon-possessing states have pointed out that the treaty faced initial resistance and was forced to be adopted by vote, given that it was unable to achieve consensus, the typical way in which such agreements are reached. Despite this, more than two-thirds of the states present at the negotiations voted for the treaty, enabling the ban to be adopted.

The leaders of the world’s nations must now sign it, and adoption of the ban must spread even further. But how do we get there? The good news is that recent history shows us that treaties dealing with similarly inhumane weapons may at first be controversial before garnering more widespread support. Initial resistance does not limit a treaty’s value nor does it lessen the stigma attached to a state not signing on to it.

The Mine Ban Treaty, which bans the production, use and stockpiling of land mines due to their indiscriminate impact, was adopted by only 89 states in 1997. Today, 162 States are formally committed to ensuring a world free of land mines by 2025.

That same increase in support can happen with the nuclear weapons prohibition treaty; the world only needs to replicate what has already taken place in Africa.

South Africa set the pace for a nuclear-free continent by voluntarily disbanding its nuclear weapons in the late 1980s. In 1996 the continent adopted the African Nuclear-Weapons-Free Zone Treaty, which prohibits African countries from manufacturing, acquiring, stockpiling, testing or possessing nuclear weapons.

Continental powerhouses Nigeria and South Africa led Africa’s push for this year’s Treaty on the Prohibition of Nuclear Weapons negotiations, and the continent voted in sufficient numbers (42 of Africa’s 54 countries voted for the treaty) to ensure it passed. It is now time for the rest of the world to catch up.

The July vote proved that nuclear disarmament is what the majority of the world’s nations seek. On 20 September, when the Treaty on the Prohibition of Nuclear Weapons opens for signature, states will have a chance to solidify their support. For those nuclear-armed states that did not take part in the negotiations, the opportunity remains to reduce the unacceptable catastrophic risk that nuclear weapons create by signing on to the treaty and eventually destroying their nuclear stockpiles.

As International Committee of the Red Cross President Peter Maurer has said, nuclear weapons “cause unspeakable human suffering and irreversible environmental harm”. The survival of the human race is at stake, and Africa’s anti-nuclear leadership provides the world with a path to follow. DM

Photo: An undated handout file photograph made available on 04 March 2016 by the North Korean news agency KCNA shows the test-firing of new-type large-caliber multiple launch rocket system by the North Korean military. Tensions between North Korea and the west have intensified due to the west’s implimentation of economic sanctions in response to North Korea’s pursuit of nuclear weapons and test firing of delivery systems. Photo: EPA/KCNA