ISS Today: Africa must call for climate change solidarity at the UN 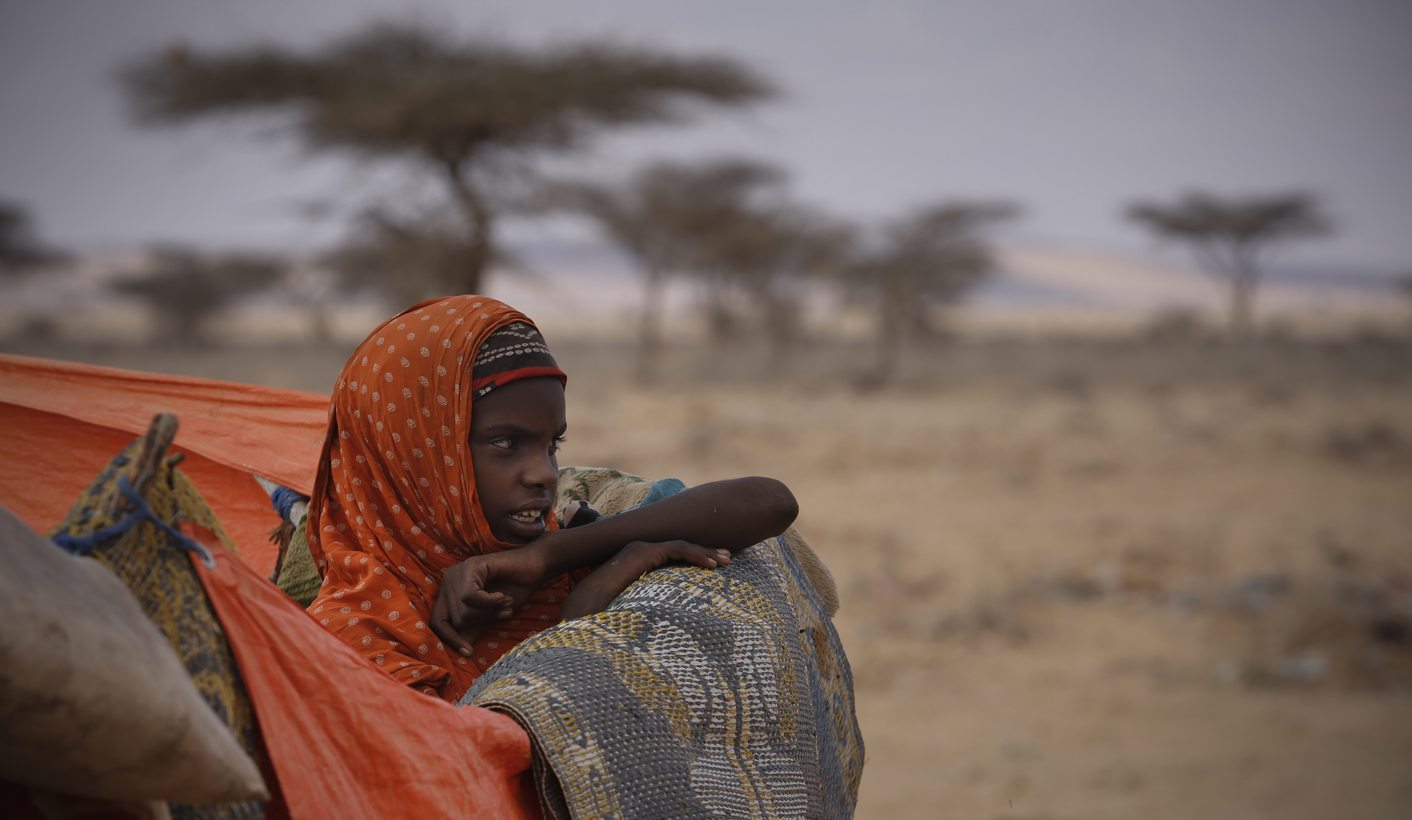 ISS Today: Africa must call for climate change solidarity at the UN

The African Union (AU) has developed an insurance mechanism to help member countries in the case of extreme weather conditions and natural disasters caused by climate change. As with many AU initiatives, the African Risk Capacity (ARC) is still poorly supported by member states, but this could change with added backing from the African Development Bank (AfDB) and others.

At the Southern African Development Community’s (SADC) 37th summit in Pretoria last month, AfDB president Akinwumi Adesina asked African leaders to appeal for more solidarity with Africa regarding climate change. He asked them to make this call during their speeches at the upcoming United Nations General Assembly (UNGA) debates in New York from 19 to 25 September.

‘I ask the heads of state of the SADC region to support my call for the Green Climate Fund and the Global Environment Facility to co-pay for disaster risk insurance premiums for all African countries,’ he said.

The Green Climate Fund was put in place by the UN Framework Convention on Climate Change, which underpins the Paris climate change agreement, and has over US$10 billion available for mitigation and adaptation in developing countries. The Global Environment Facility also works with UN agencies and the World Bank to give grants worth several billion US dollars to developing countries struggling with the effects of climate change.

These international facilities, however, are under huge pressure due to diminishing support from the United States under President Donald Trump. Adesina said, however, that they should be called upon to contribute to the ARC, launched in 2012 to help African countries “plan, prepare and respond to extreme weather conditions”.

The AfDB earlier this year concluded a cooperation agreement with the ARC, which has received accolades internationally for its transparency and financially sound operations. It was nominated the most innovative environmental, social and governance risk protection provider in Africa by Capital Finance International last year.

In July this year new AU Commission deputy chairperson Thomas Kwesi Quartey told a press conference at the AU summit in Addis Ababa that the ARC was an example of “solidarity in action”. He welcomed the efforts to help small-scale farmers through the ARC.

At the summit, Canada announced that it would give a grant of $40-million to the ARC, which it considers a credible instrument through which to fund aid to risk-prone countries. French, British, German, American and Swedish development agencies also support the ARC.

The ARC is based on the principle that disaster prevention through early warning and early help is better than trying to remedy the effects of disasters after the fact. For early warning it relies on sophisticated weather imaging, in coordination with the World Food Programme.

According to research cited by the ARC, it is up to four times more efficient to help farmers at the beginning stages of a drought than later. Often at that point, farmers have already suffered immensely, sold their assets and cannot get back up. Government cash transfers at the right time, for example, help small-scale farmers keep some livestock and buy fertiliser and seeds so they can recover from natural disasters as quickly as possible.

While laudable, the AU’s risk facility is still a work in progress. Following its launch in South Africa five years ago, 32 countries have signed up to the ARC. Only eight countries have so far participated in risk pooling through insurance. This enabled the facility to pay out $34-million to drought-affected Senegal, Niger, Mauritania and Malawi.

Some critics of the ARC say that its modelling, data and processes are faulty. In a report in May this year, ActionAid said the payout to Malawi last year to mitigate the effects of the drought was “too little too late”. The organisation said Malawian government officials would prefer to use the money that it had paid over to drought insurance for social protection systems and to support sustainable agriculture that would be more risk-averse.

The ARC disputes the ActionAid report and says it is constantly updating its data to make sure its modelling works. It believes the aid to Malawi was a successful example of the insurance scheme, and over 800 000 people were helped through this intervention.

Whatever the case, the growing impact of climate change in Africa is self-evident and action is needed on various levels. Over the past few years drought has severely hit the Sahel, most of Southern Africa and the Horn of Africa. Severe conditions such as flooding have also caused suffering across the continent. Last month over 1 000 people died in mudslides in Sierra Leone, a huge blow for the country that just recently emerged from the fatal Ebola epidemic.

According to Adesina, it is also the responsibility of rich countries to contribute to the AU’s initiatives through the existing climate change instruments. This is easier said than done, given the many other global priorities and the fact that many international organisations and countries prefer to control how their aid to Africa is spent.

It also remains to be seen how many heads of state do indeed heed Adesina’s call. After all, they are also asked by the AU to talk about other things at the UNGA, not least the urgent need for reform of the UN Security Council.

The ARC is African-owned and AU-driven, with, it seems, some degree of initial success. This could be another example of implementing the AU’s mantra of “finding African solutions to African problems”. DM

Photo: A young internally Displaced Person (IDP) looks on from her family’s makeshift shelter in an IDP camp in the outskirts of Qardho in Somalia’s semi-autonomous region of Puntland, on 26 March 2017. The food crisis caused by lack of rainfall in the region affects 5.6 million people in Ethiopia, according to the Red Cross. Photo Dai Kurokawa/(EPA)