No Filter, Vol. 3: The future is analogue 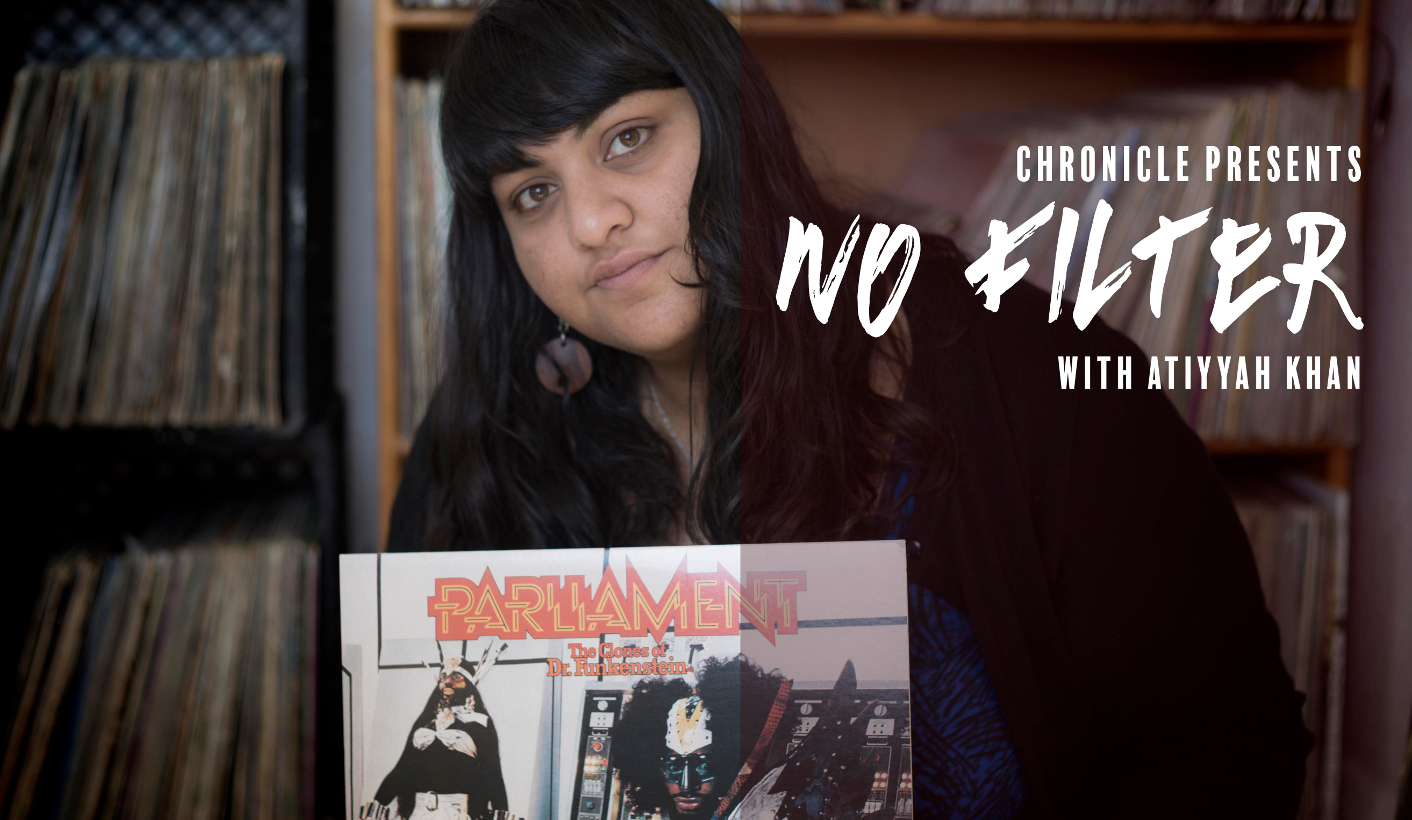 Atiyyah Khan may be a full-time arts journalist, but she admits that she’s always considered herself a closet DJ. “I would make mix-tapes for people. I would download music and create CDs and hand them out to my friends,” she said. “I’ve always been sharing music.”

Khan’s career is burgeoning at a time in which live music is taking a forced back seat as DJs fill the majority of the slots at both local and international music festivals. This year’s Rocking the Daisies for example is spending the bulk of its budget on predominantly electronic acts.

But electronic doesn’t necessarily mean futuristic. Khan and artist Grant Jurius run Future Nostalgia, a vinyl listening and DJ collective founded by Khan and five like-minded music lovers in 2013. She currently lives in Muizenberg, Cape Town, where crates of vinyl are stacked wall to wall – an eclectic collection of everything from Ndikho Xaba and Nina Simone to John Lee Hooker and Fela Kuti.

In the digital age, when pretty much any music is literally at your fingertips, it’s surprising that record sales are soaring, with consumers fully embracing the tangible albums and art that come with vinyl. While the analogue medium is associated with hipster culture, for Khan spinning decks is no fad.

Every month Future Nostalgia gathers at a Cape Town venue. They set up a screen; watch a film; play some music; sell some art, and then they pack it all up to do it again next month.

The nomadic nature of the collective is a result of the fast commercialisation of the City of Cape Town. There’s a dearth of music venues thanks to an increasingly unaffordable property rental market, so the collective has been forced from its permanent residency at a former jazz listening venue. Now they play anywhere the decks fit.

“We have done a lot of events at galleries or just open spaces with blank walls, then we have to build it up from scratch – bringing in sound, bringing a DIY bar. But what the venue problem in Cape Town did for us is push us to really become very creative with spaces,” said the DJ.

The arts journalist laments that musicians are not given the support they need when they are alive. Too often, she says, they only receive recognition in memoriam. She recalls the recent passing of Cape Town musician, Errol Dyers, who she says died a struggling artist.

But Khan’s indignation about this seems to propel her to do more for local music and culture.

“It is about supporting the local music scene, because it’s very small and fragile at the moment,” she said. “We even have themed nights where we just have, for the whole night, five different DJs or three different DJs playing their collections of only African or South African music. We push that because we know it’s not really going on that much here,” she said.

Khan’s resolved that, although the collective finds itself in uncertain times, she and Jurius intend pushing local and promoting analogue “until it’s just completely exhausting”. DM