Parliament: Toothless anti-graft agency takes years to complete probes that should be urgent 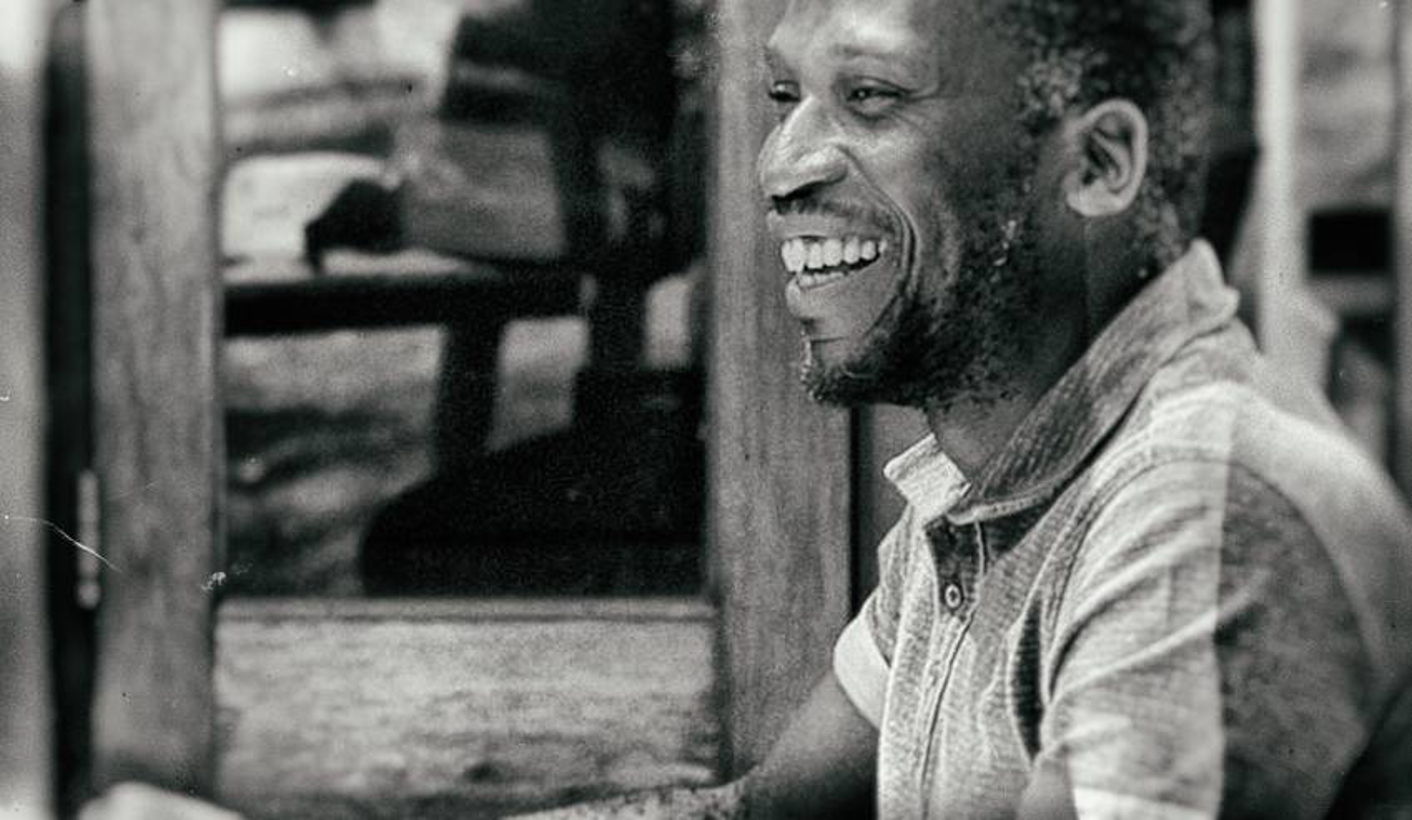 In a perfect world, the South African agency specifically tasked with investigating government corruption would be the most efficient, well-resourced unit imaginable. Wednesday brought another reminder that we do not live anywhere near that world. When the Special Investigating Unit (SIU) appeared before Parliament, its head admitted that the average time the SIU takes to resolve an investigation is three to four years. Now it says it is hell-bent on speeding things up: too little, too late? By REBECCA DAVIS.

Three to four years, SIU head Andy Mothibi remarked to Parliament on Wednesday, is “quite a long time”. But that’s the average period that the unit has needed up till now to finalise each investigation it has undertaken into government graft.

One investigation that the SIU is still working on, into potential corruption at the Department of Water Affairs, has been dragging on since 2012.

For one thing, Mothibi explained that the system whereby the SIU is given the green light to begin an investigation is a process in itself. The SIU can only start an investigation once the President has signed a proclamation to that effect. But beforehand, the matter has to pass through the Department of Justice and be signed off by the Minister of Justice before it even reaches the Presidency. Mothibi said measures have now been put in place to improve the efficiency of this system.

The length of time it takes for an SIU investigation to get under way was put in the spotlight earlier this year, when SABC executives and the EFF accused President Jacob Zuma of stalling in signing the proclamation to kick-start an SIU probe into SABC expenditure.

Mothibi confirmed on Wednesday that the SABC investigation is now approved – some four months after President Zuma received the SIU request to investigate.

Another delaying factor, Mothibi admitted in response to questioning by the Standing Committee on Public Accounts (Scopa), is that the unit has just three forensic accountants at its disposal.

Then there’s the fact that the SIU is owed almost R400-million by state institutions. That figure dwarfs the amount of money that the SIU has actually been able to recover for the state.

This deficit moved President Jacob Zuma to issue an urgent call to state institutions in February to “pay up without delay”, but six months later the figure remains unchanged.

The main message that Mothibi brought to Scopa was that the SIU is intent on improving its investigation turnaround times. Among the measures Mothibi announced to achieve this are making the focus of their investigations more specific, issuing interim reports on open cases, and instituting more rigorous project reviews.

But even if the SIU succeeds in speeding things up, does it have the power to ensure that its investigations actually result in concrete actions? This question was on the minds of Scopa’s committee members, who expressed some scepticism about whether enough attention is paid by the SIU to the consequences of its investigations.

When it comes to legal authority, Mothibi says the SIU has sufficient to investigate. “We have the powers to subpoena and search and seize, used in instances where we don’t get co-operation,” he told the committee. “On the remedial action side we will follow up, and if we find there’s no action taken, we have to follow the escalation process.”

The SIU has no authority to take criminal action, however: it can only pass on information to the Hawks and the National Prosecuting Authority.

“I thought you were able to arrest people,” admitted EFF MP Ntombovuyo Mente, with a trace of disappointment.

The SIU claims it stands to recoup R6500-million for the state from current investigations – “subject to just and equitable assessment by the courts”, Mothibi clarified.

Some of this, however, may be pie in the sky.

DA MP Tim Brauteseth grilled Mothibi about one case in particular: that against Nkandla architect Minenhle Makhanya, from whom the SIU is going to court to extract R155-million. Makhanya is charged with having authorised and overseen the implementation of upgrades to Nkandla which were “in excess and beyond the security assessments and requirements” of the police and defence force.

Leaving aside the opinion in some quarters that Makhanya is effectively being hung out to dry after President Zuma was made to pay back just R7.8-million for the Nkandla upgrades, is there any actual likelihood of collecting R155-million from the architect? Brauteseth asked whether the SIU had any information about Makhanya’s financial status that would lead them to believe that this was possible.

“R155-million has been computed based on work done in terms of overcharges,” Mothibi said. “Whether we will be able to recover it or not is another question.” He said he was not aware that any “background work” had been done as to Makhanya’s financial standing.

Press reports last year had it that Makhanya was bankrupt, to the point where he told a court that he would “need to sell some tools” in order to cover a R10,000 fine for failing to file tax reviews.

Expecting Makhanya to come up with R150-million, then, seems akin to whistling in the wind.

The SIU has 27 investigations on the go, of which the newest is the SABC probe. One of the most high-profile cases is that of the Life Esidimeni crisis, where the SIU is investigating the Gauteng Provincial Department of Health.

Mothibi confirmed that this investigation is under way, and that the unit has already met with “various stakeholders”. He said that this was one of the investigations that the SIU would like to turn around as speedily as possible.

In other investigations, dramatic outcomes are hard to come by. One of the civil cases listed by the SIU in the documents it presented before Parliament is the unlawful travel expenditure of former Communications Minister Dina Pule and her companion – worth R609,549.

In this case, the SIU records as its status: “Summons was served. Defendant did not file an appearance to defend. SIU to seek default judgment.”

This seems to be the ultimate outcome of many SIU cases: not a bang, but a whimper. DM

Photo: The SIU is going to court to extract R155-million from Minenhle Makhanya, the Nkandla project’s architect. Photo: SAPA