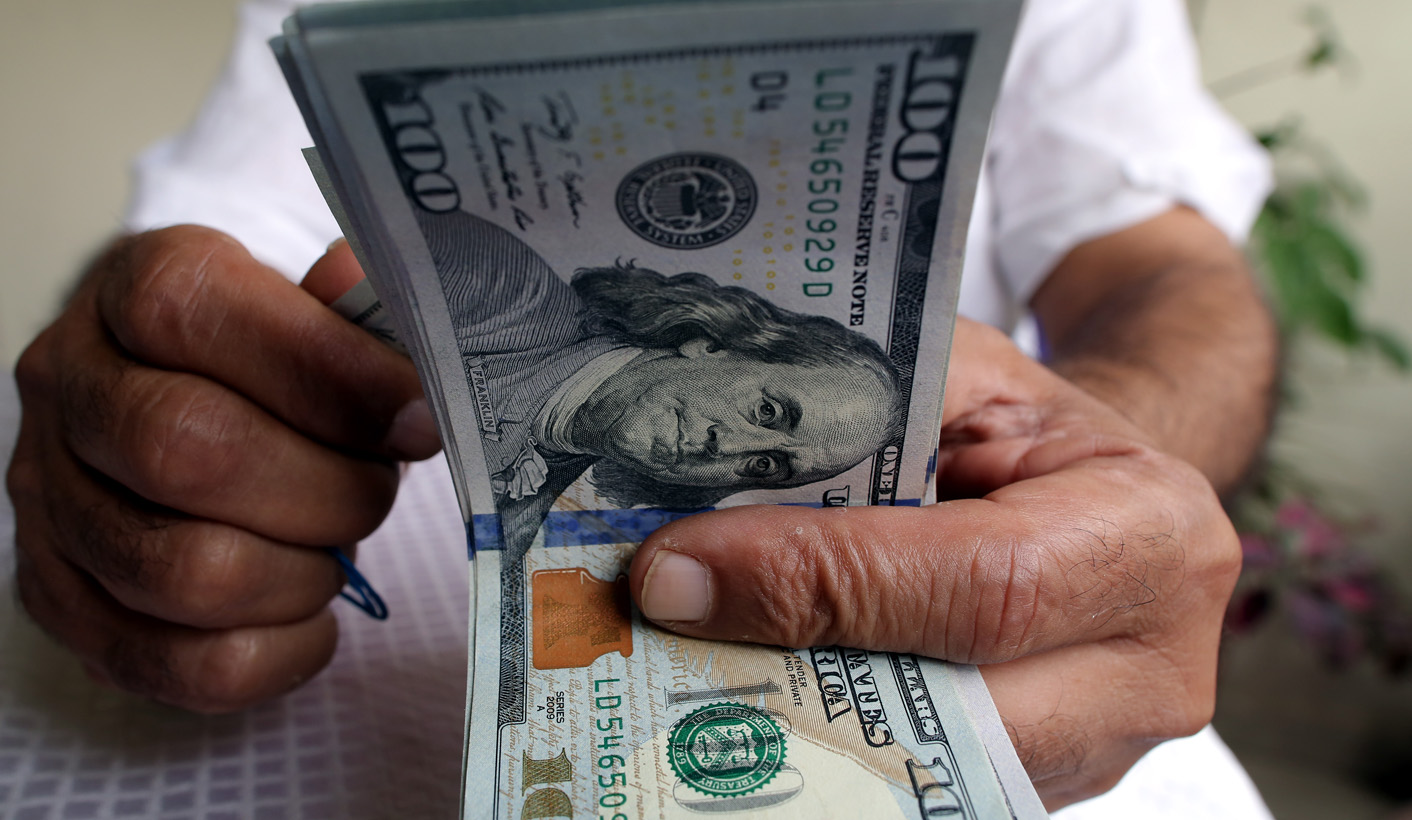 Sub-Saharan Africa is leading all other regions on illicit financial flows. If the continent is to improve the lives of its citizens, then stemming these illegal flows and improving domestic resource mobilisation is crucial. By LOGAN WORT.

Earlier in August, the African Tax Administration Forum brought together 16 African Ministries of Finance and tax administrators, as well as legislators, academics and civil society, among others, in a high level dialogue to discuss ways of improving domestic revenue mobilisation on the continent.

This was the first such occasion of an event that is likely to become an annual feature. The Tax Policy Dialogue in Kampala, Uganda, sought to forge a crucial network that will ensure coordinated tax policy and tax administration decisions and actions in the ever-changing global tax environment.

Over 60 delegates spent two days devising a framework under which both tax policy and tax administrators could lay strategies to stem the steady drainage of Africa’s resources and seal any gaps that affect efficient domestic revenue mobilisation.

If Africa is to improve the lives of its citizens and meet the global Sustainable Development Goals, then stemming illicit financial flows and improving domestic resource mobilisation in Africa is crucial to our development agenda.

In 2017, Global Financial Integrity (GFI) estimated that Sub-Saharan Africa is leading all other regions on illicit outflows. This is estimated at between 7.5 and 11.6% of total trade on average over the period 2005 – 2014. Illicit inflows were estimated at between 6.3 and 13.1% of total trade. Much of this relates to tax avoidance and tax evasion. The tax loss in these areas is astronomical and calls for concerted efforts from policy makers and administrators, to stem these.

The Zain case in Uganda is an example of this and demonstrates firstly the amount of tax that can be at stake. In this case it was reported that the URA considered the Dutch company Zain International BV to be liable for capital gains tax of $85m. This is reported to represent about 5% of total government revenue (and nearly 50% of public spending on health).

The Uganda Court of Appeal ruled that the URA does have the jurisdiction to tax Zain International BV. However, the taxpayer considers the tax treaty between Uganda and the Netherlands protects the Netherlands exclusive right to tax such a transaction.

Our understanding is the Zain dispute is still unresolved but it demonstrates how differences between domestic legislation and the wording of the applicable tax treaty can cause difficulties for countries.

African countries face significant challenges in countering such tax losses in particular: deficiencies in their tax laws; limited engagement between the ministries that negotiate treaties and incentives with financial implications, and RAs that enforce these; and capacity constraints in their tax administrations, to mention but a few.

These deficiencies and capacity constraints create opportunities for tax avoidance and evasion. To address these issues, countries need to reform their tax policy to both rectify the current loopholes in the law and ensure that the capacity constraints of the tax administration are adequately addressed to cope with the changes required.

This dialogue therefore is timely, and needs to remain active to steadily eliminate these avoidable losses, even as Africa strives to finance its own development in the face of the blatant donor fatigue. In addition, African countries are giving away their tax revenues through granting wasteful tax incentives.

Investment surveys confirm that tax incentives usually do not top the list of investment factors in developing countries. In 2010, the United Nations Industrial Development Organisation conducted a business survey of 7,000 companies in 19 Sub-Saharan African countries. The results suggest that tax incentives packages ranked 11th out of 12 in importance; and this importance fell over time.

There is, therefore, a need for tax policy and its implementation by the tax administration to provide a balanced approach that both addresses tax evasion and tax avoidance strategies and attracts foreign direct investment. ATAF is well placed to facilitate this dialogue as it acts as a platform to improve the performance of tax administration in Africa.

The Forum seeks to improve the capacity of African tax administrations to achieve their revenue objectives and advance the role of taxation in African governance and state building.

Through ATAF’s technical assistance work it is already helping its members address deficiencies in their domestic tax legislation by providing advice on revisions needed to the legislation. Based on that advice, nine members have or are in process of enacting new rules to address abusive transfer pricing. The new rules have already assisted members to raise over $110-million of additional taxes.

To contribute to more effective decision-making and informed policy development in domestic resource mobilisation, it was appropriate to launch the second African Tax Outlook (ATO). This is a much sought after publication on tax issues in Africa stemming from extensive consultations and tax statistics collected and analysed by 21 African countries.

ATO was developed to provide reliable information on taxation that will serve as an African and global benchmark in formulating tax policies and tax administration reforms across Africa.

Some interesting and important insights from the African Tax Outlook include: Between 2011 and 2015, in nearly all participating countries tax was buoyant as revenue growth outstripped nominal GDP growth; during the same period the average ratio of tax revenue to GDP in the 21 countries was 18% well below the OECD average of 25.1%; and VAT was the biggest source of revenue in most ATO countries during period, accounting for over 90% of consumption tax revenue.

The ATO Project continues to expand its coverage in Africa with 26 countries participating in the ongoing preparation of the third edition. The ATO is well on its way to becoming the go-to publication developed by African tax administration to shape the thought leadership on tax administration reform, tax policy formulation as well as implementation on the continent. DM

Logan Wort is the Executive Secretary of African Tax Administration