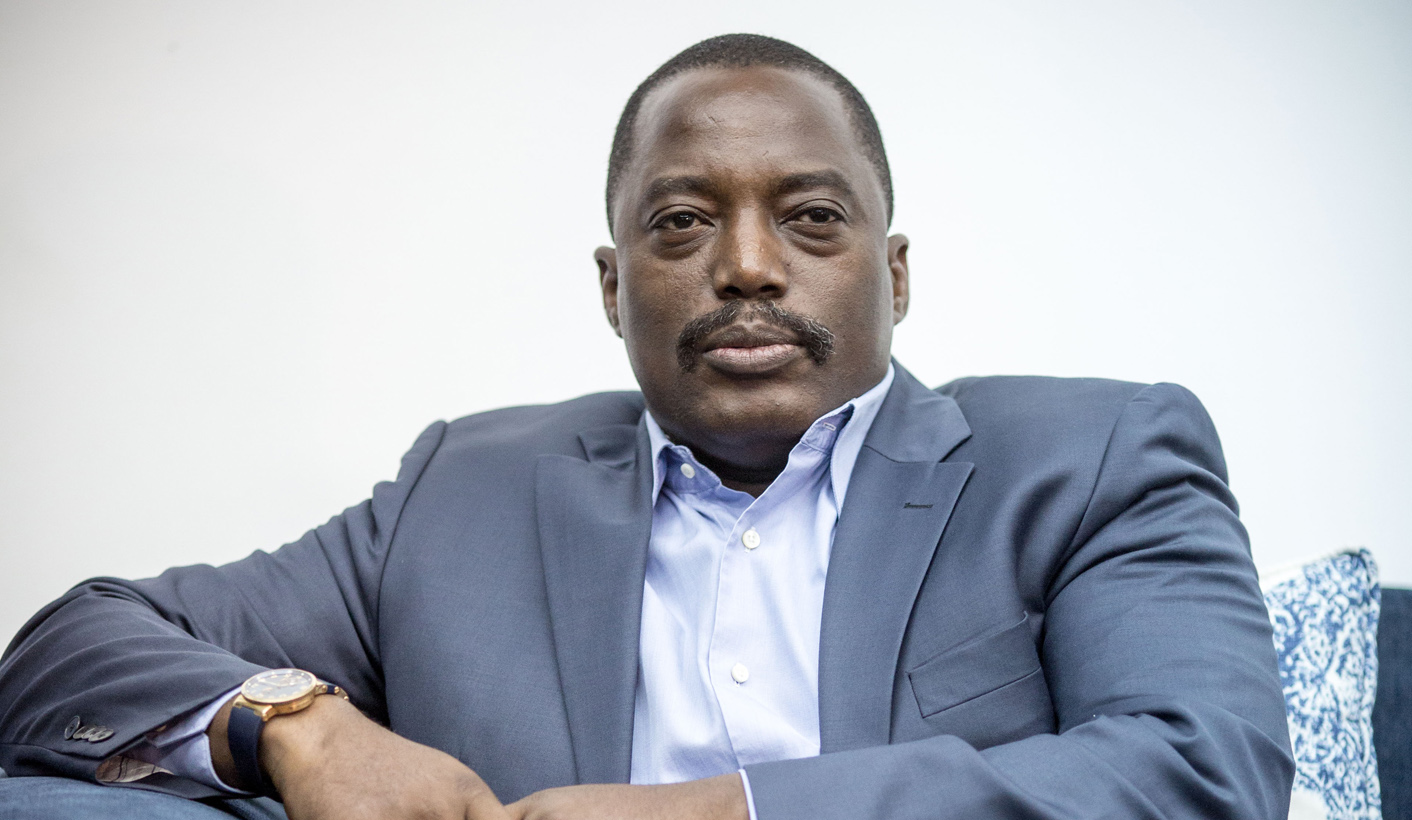 Conflict minerals can only be properly regulated if communities’ welfare is part of government planning. By Nelson Alusala for ISS TODAY.

The Democratic Republic of the Congo (DRC) has the potential to become Africa’s richest economy, going by the quantities of its natural resources. At the centre of the riches are over 80-million hectares of arable land and over 1 100 types of minerals and precious metals.

But despite the DRC’s wealth, the livelihoods of ordinary citizens remain dismal. With barely any government structures in some of the country’s remote communities, people have learnt to fend for themselves. The country’s human development index dropped steadily from 105th in 1980 to 176th out of 188 in 2014. And with election uncertainties this year, the general situation in the country could worsen, according to the African Economic Outlook.

Research by the Institute for Security Studies (ISS) among the mining communities in South Kivu reveals critical issues at the centre of the economic well-being of such people. These small-scale or informal miners live in villages, most of them hardly accessible. Their daily occupation entails sifting through mounds of soil in search of minerals. They sell these for a living, or simply exchange them for rare commodities such as salt, sugar and cooking oil.

In an effort to ensure that the minerals don’t finance the activities of armed groups that infest mining areas, the government and international mining stakeholders have tried putting in place several regulations. These include the Dodd-Frank act and mineral certification schemes like the Great Lakes Regional Initiative against the Illegal Exploitation of Natural Resources (RINR). Another traceability and due diligence scheme is the Industrial Technology Research Institute Tin Supply Chain Initiative (iTSCi).

These processes, while pivotal in the sanitisation of mines, are facing considerable challenges as far as artisanal mining is concerned.

Firstly, the communities tend to perceive (government) regulations – which are often devoid of alternatives for sustainable communal survival – as interference with their source of livelihood. As one community elder in Kamituga stated, mining to them is as pastoralism and farming are to some communities in other parts of the DRC and Africa.

In some cases, artisanal mining is an ancestral skill passed down through the generations. It is not considered a crime. Any regulations or policies that do not take into account community views, and which impose conditions not akin to their traditions, are deemed an affront to their welfare against which they will defend themselves. According to these communities, they are hardly consulted during decision-making processes and government has misunderstood them.

Secondly, informal miners feel left out of the mainstream government-controlled mineral supply chain and so have developed their own parallel ‘supply chain’. It starts with diggers (creuseurs) who excavate the ore using simple tools, often in water-filled pits or rivers. These are the artisanal ‘mines’. Then come the middlemen (négociants), who purchase the minerals at the ‘mines’ usually at a negotiated price, or exchange them for goods or food items. Middlemen transfer minerals to nearby trading centres (comptoirs), or smuggle them across the porous borders to neighbouring countries where they are sold to international traders.

This informal supply chain is fraught with insecurity. Rebel groups and militias intent on financing their activities from mining often stage illegal roadblocks from where they tax the middlemen. In some cases, communities voluntarily cede part of their minerals to militias in exchange for protection against attacks from external armed groups.

Those involved in informal mining often have to pay bribes to government officials and the Armed Forces of the Democratic Republic of the Congo (FARDC), deployed to combat illegal mining.

Generally attempts by government to disrupt the informal mineral trade are met with armed violence and resistance from mainly Mai-Mai militias and rebels who attack mainstream mining companies and clash with the FARDC. As one former Mai-Mai fighter and now elderly miner on the outskirts of Bukavu said, “What is illegal to them is legal to us… so we do not recognise their laws. This is our land and the minerals are ours… I feed and educate my children from this pit.”

The third challenge facing efforts to regulate mining is that because minerals from conflict-free mines attract higher prices than those from non-certified mines, informal miners strive to access the conflict-free supply chain. This can mean colluding with networks involving armed groups and/or FARDC soldiers. The soldiers, working in cahoots with armed groups, facilitate the smuggling of minerals from non-certified mines to conflict-free mines and tag them as “conflict free”.

Such activities are rampant in areas with informal or artisanal mines and rebel-controlled mines. In some cases, agents of state services exacerbate the plight of artisanal miners by imposing illegal taxes on them. However, this practice is on the decline thanks to initiatives such as the RINR and iTSCi.

Several lessons can be drawn from what is happening to the mineral trade in the DRC, but the clearest is the failure by the authorities to place the communities’ welfare at the centre of its planning.

In his book Wellbeing Economy: Success in a World Without Growth, Lorenzo Fioramonti makes the point that a truly well-being-based economy is one that empowers people to choose for themselves and to determine their destiny. It puts people’s welfare at the centre. This approach is a departure from the mainstream growth mantra, which has standardised development models across the world, irrespective of the peculiarities of every situation.

Due diligence guidelines and legal frameworks aimed at cleaning up the DRC’s conflict minerals must safeguard the livelihoods of communities in mining areas. DM

Nelson Alusala is an ISS Consultant and Senior Research Fellow at the Centre for the Study of Governance Innovation, University of Pretoria

Photo: With barely any government structures in place, people have learnt to fend for themselves in remote communities in the Democratic Republic of Congo. Here DRC president Joseph Kabila is photographed in Kinshasa on 19 February 2015. Photo: Michael Kappeler/(EPA)