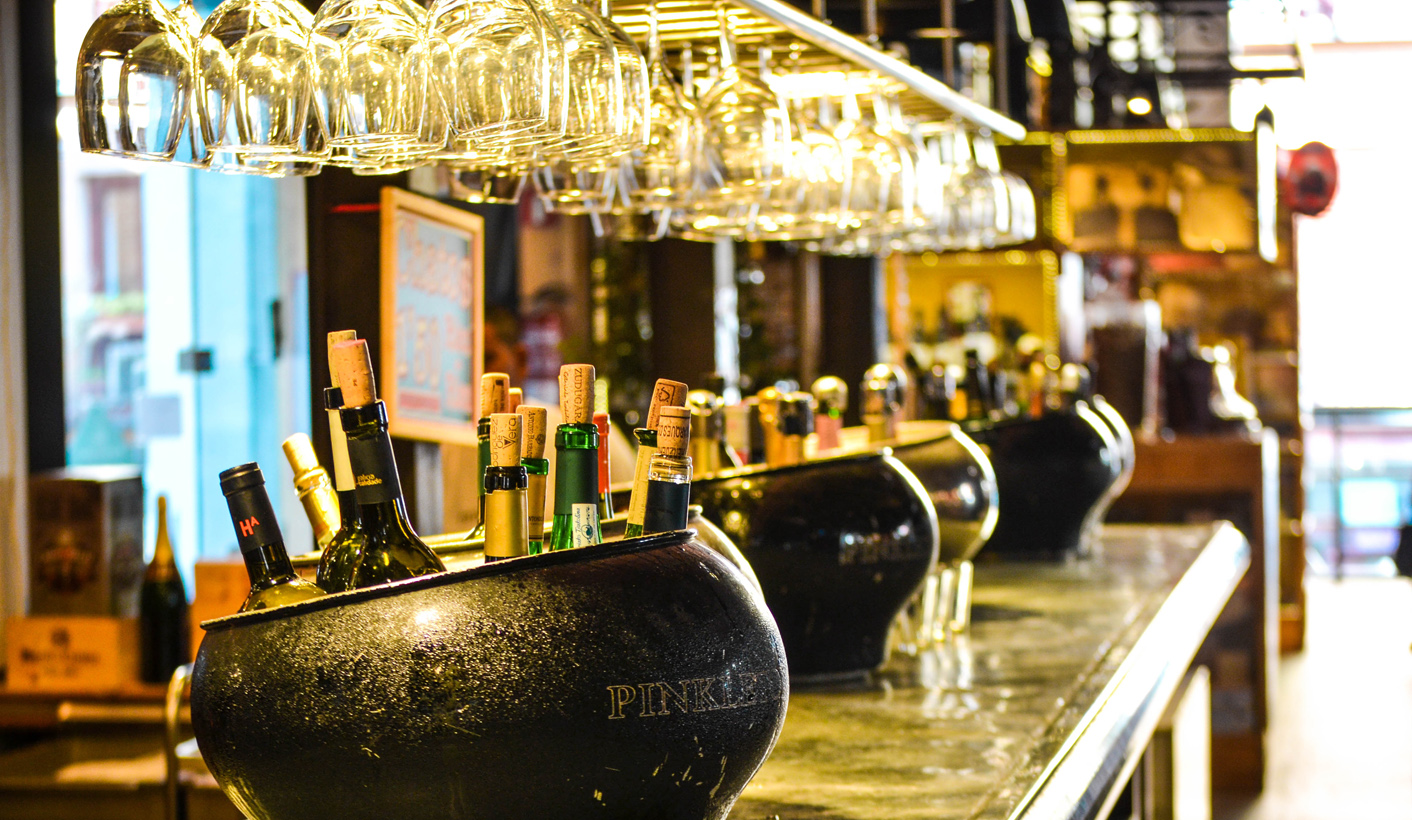 It cannot be “business as usual for the liquor industry” says a Medical Research Council researcher. By Ian Broughton for GROUNDUP.

The six billion rand generated by the Western Cape alcohol industry is a paltry sum, not worth it when compared to the billions in lost revenue, and the deaths, violence and brain-damaged children that are a result of alcohol.

This is what is at the heart of proposed new alcohol legislation in the Western Cape Government’s Alcohol Harms Reduction Policy White Paper, published recently, showing that the provincial government means business.

A tough approach to drunken driving, including the increased use of Random Breath Testing (RBT) in traffic enforcement operations, clamping down on illicit shebeens, measures to combat underage drinking, and alcohol price hikes are among the legislation mooted.

The liquor industry was up in arms when the proposed legislations was first revealed in the government’s Green Paper last year and are likely to make a noise again when the white paper is debated in the provincial legislature.

Controversial proposals include increasing the price of alcohol through increasing excise tax or introducing minimum unit pricing, and a provincial tax will also be considered.

Another policy likely to raise the blood pressure of alcohol traders is the proposed lobbying for a national ban on alcohol advertising that is visible to any persons under the age of 18.

Also, the policy proposes taking steps to bring unlicensed liquor outlets into the regulated space in “a sustainable and responsible manner”.

A spokesman for the Western Cape premier’s office Michael Mpofu said that while the importance of the alcohol industry was acknowledged, the economic contribution was “dwarfed by the costs of alcohol-related harms”.

According to data presented in the white paper from a report by Statistics South Africa, the South African Demographic and Health Survey 2016, alcohol was identified as the fifth leading risk factor for death and disability in South Africa that contributes substantially to the top 10 risk factors.

Alcohol-related harms include brain development impairment in children and adolescents, and links to increased violence, transport-related deaths and suicide

According to the white paper, the financial cost of alcohol-related harms to the South African economy was estimated at a net loss of approximately seven to ten per cent of the GDP or between R165 to R236-billion in 2009.

The World Health Organisation ranks South Africa as the country with the highest per capita alcohol consumption in Africa. Alcohol risk contributes significantly to four of the five major components of the Western Cape Burden of Disease pattern.

Policy analyst Professor Charles Parry of the Medical Research Council said that growing evidence meant it “could not be business as usual for the liquor industry”. He said the white paper “squarely recognises that alcohol causes harm to the drinker and others”. He described it as the most far-reaching regional policy he had ever seen but added that, once passed, it needed some life breathed into it.

This meant setting priorities in implementing it, ensuring a proper budget and good leadership to drive the process with accountability.

“The province really does need the Alcohol Harms Reduction white paper to be passed in the legislature without being watered down,” he said. DM