GroundUp: Facts and myths about the judgment on the Marikana informal settlement in Philippi 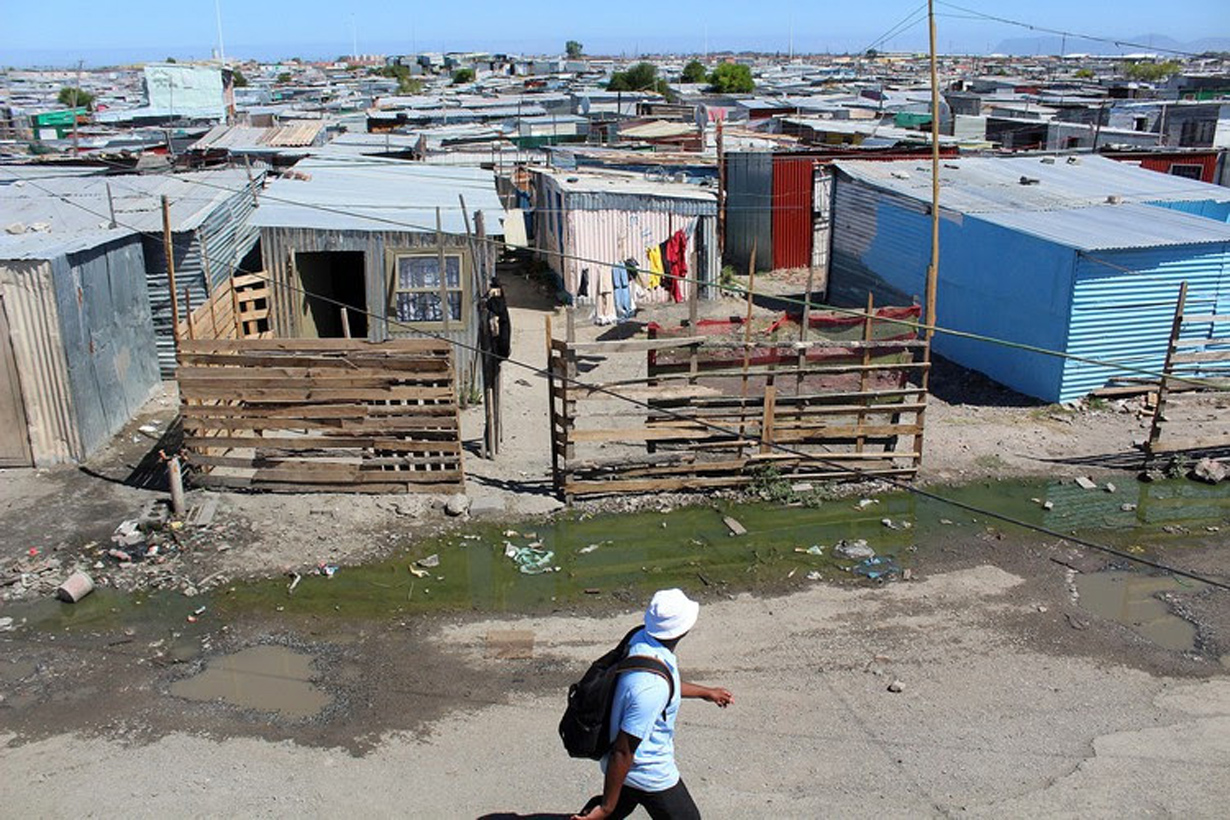 The Western Cape High Court judgment on the Marikana informal settlement in Philippi has prompted all sorts of speculation about its implications — and quite a lot of myths, writes Safura Abdool Karim for GROUNDUP.

On 30 August 2017, the Western Cape High Court handed down a controversial and important judgment concerning the Marikana informal settlement in Philippi. The judgment, which decided the outcome of three separate applications, found that the City of Cape Town had violated its constitutional obligations to both the owners and occupiers of the land. The court ordered the city to enter into negotiations to purchase the occupied land and to consider expropriation if no agreement can be reached. The court also ordered that the national and provincial government must provide funds for the purchase of the properties if the cost exceeds the city’s budget.

Since the judgment was handed down, people have speculated about its implications beyond the Marikana case. Some of these are correct, others are just myths.

Speculation: The judgment implies that any of us can erect shacks in Sea Point or Saxonwold and force the city authorities to buy the property for us

The Marikana judgment is unprecedented but that doesn’t mean it creates a free-for-all when it comes to housing. Judge Chantal Fortuin made it clear that for a number of reasons Marikana was an exceptional case that warranted an exceptional remedy.

Usually, the remedy would have been to evict the occupiers and house them in emergency housing.

But this was not possible, mainly because there were so many occupiers. The impossibility of eviction was demonstrated by the fact that the city’s Anti Land Invasion Unit had unsuccessfully attempted to evict the occupiers numerous times in the years before the case was heard and decided. Since an eviction was impossible, the court had to consider other solutions.

An alternative solution could have been for the court to order the City to provide compensation to the land owners for violating their property rights. However, in this case, damages to compensate the owners in terms of the Constitution would not have been a suitable remedy, because the city stated unequivocally that it had nowhere to house the Marikana occupiers, even temporarily. This meant that even if the occupiers were evicted, there was nowhere they could go.

In fact, this is the exact reason why the Marikana community occupied the land to begin with. Most of the residents arrived after being evicted from informal settlements by the Anti-Land Invasion Unit and left homeless by the city. As a result, the occupiers would have to stay on the land for the foreseeable future, burdening the property owners.

Damages would only compensate the owners for the loss they had suffered so far and would not account for future loss resulting from continued occupation of the land.

The third distinguishing factor of the Marikana settlement, beyond its size and the lack of alternative housing, was that the property owners were willing to sell and, under municipal housing policy, the city was able (but unwilling) to buy the land. The court placed a lot of emphasis on the fact that the city had not provided a good reason as to why it was unwilling to purchase the land, despite the fact that the buyers were willing.

These factors taken together mean that, yes, you could potentially start an informal settlement in Sea Point and apply to court to get the state to purchase it. However, in order for your case to be successful you would need (at the very least) the following:

The settlement must be so large, it would be impossible to evict everyone.

The city must have nowhere else to house you.

The owners of the property must be willing to sell the land to the city.

However, it also important to recognise that the occupiers of Marikana were not there by choice. As stated in the court papers, they were there out of desperation, so in addition to the above, you would have to have nowhere else to go.

If you did the same thing in Saxonwold, it would be a slightly different story because part of the court’s decision was based on Cape Town’s municipal housing policies, specifically with respect to “reactive land acquisition”. Though the Marikana case would be a precedent, the outcome of the case would depend on how the Johannesburg municipal policies operated.

Speculation: The taxpayer is bearing the cost of the occupiers accommodation

But the taxpayer bears the cost of any housing development that the government builds.

By the way, every person living in South Africa is a taxpayer — we all pay VAT at least — so it is more useful to refer to public rather than taxpayer money (the latter in its usual use unfairly and inaccurately implies money only paid by a few).

Anyway, the City of Cape Town has a special fund created specifically for “reactive land acquisition” where property is being occupied unlawfully. According to municipal policies, the city is supposed to have funds earmarked for the purchase of land to be used for emergency housing. Since the city was made aware of the settlement and the possibility of the need to purchase almost three years ago, Judge Fortuin found that the city should have budgeted to buy the land, and even if it didn’t, there are funds supposedly earmarked to buy it.

The more controversial part of the judgment is that it ordered the national and provincial governments to help if the purchase of the land exceeds the City of Cape Town’s budget. If funds from outside the municipality are used, it means that money that was budgeted for other projects would probably have to be diverted to the purchase of the Philippi property.

However, whether this becomes an issue will only be seen when the negotiations have been concluded and the parties return to court at the end of the month.

Speculation: The Marikana residents are skipping the housing queue and will be allowed to live on the land permanently

The court dealt with the issue of skipping the housing queue explicitly and stated that since the occupiers “are occupying the properties because they had nowhere else to go, they can be distinguished from people who occupy the land specifically for the purpose of gaining preference in housing allocation”. In Judge Fortuin’s view, the fact that the Marikana occupiers did not intend to skip the housing queue was a significant factor.

Furthermore, Judge Fortuin classified the Marikana settlement as an emergency housing situation. Under municipal policies, the City of Cape Town is permitted to purchase land for purposes of emergency housing if no other land is available. Since the City had admitted there was nowhere to accommodate the occupiers, Judge Fortuin used these policies to compel the city to purchase the land.

The settlement’s status as emergency housing means that city has fewer obligations to improve the property than if it were permanent housing. While the Marikana residents were hoping to use the case to demand access to water, electricity and other services, it is not clear whether the city has any obligations to meet these demands for temporary emergency housing.

Speculation: One of the owners received preferential treatment from the court.

In the court order, Judge Fortuin ordered that the two property owners who purchased the land for commercial development must negotiate the sale of their land to the city in the next two months. The order provided that the price must be determined based on the value of the land being occupied and that if a purchase cannot be negotiated, the city must consider expropriation. This means that the commercial developers will get less for their land than they would if the Marikana residents were not occupying it, whether the land is purchased or expropriated.

The order made different terms for the third property owner, Iris Fischer, ruling that the city should negotiate the purchase within one month and that the value should be as if the land was not occupied (so Fischer will get more for her land). Judge Fortuin treated Fischer differently partly because of her age and also because she was not a commercial developer and had simply inherited the land. Judge Fortuin found that the commercial developers had accepted some level of risk in purchasing the land that Fischer had not. In the end, the court gave Fischer more favourable terms because it was more sympathetic to her situation and placed more value on the disruption of her life than on the disruption of the property owner’s business interests.

The municipality has until the end of the month to negotiate the purchase of Fischer’s land. DM