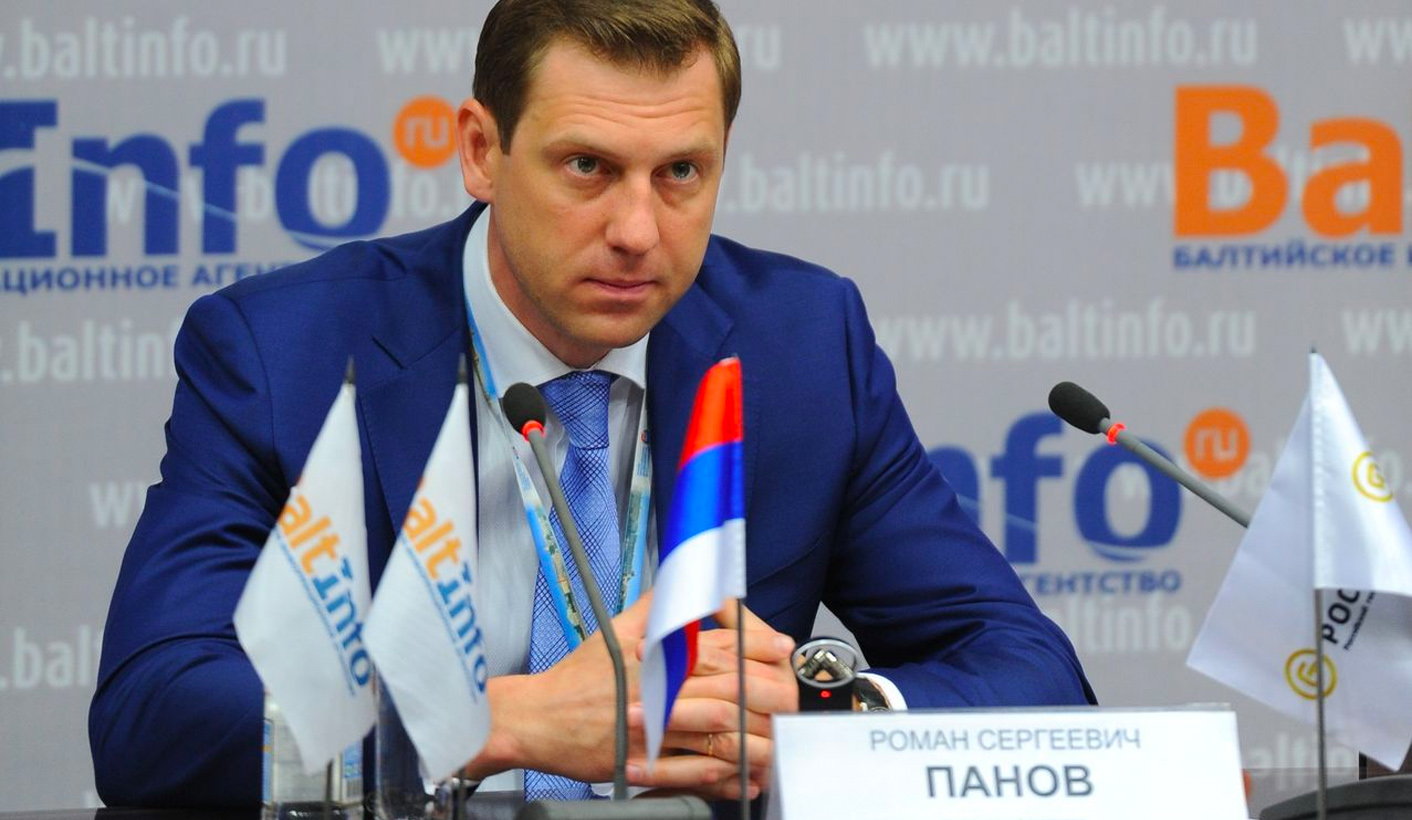 Is this a sweet deal for the cash-strapped PetroSA or is it one that’s finally put a smile on the faces of both President Jacob Zuma and his Russian counterpart, Vladimir Putin? By JESSICA BEZUIDENHOUT.

Some five months after Russia’s nuclear hopes in South Africa came crashing down thanks to a High Court order that forced the SA government back to the drawing board, bilateral co-operation between the two countries appears to be working just fine – for now.

This is thanks to the deal signed between PetroSA and Rosgeo for a strategic partnership that will see the Russian company invest about $400-million (R5-billion) to develop oil and gas blocks off the Cape coast in an area commonly referred to as Block 9.

Signed during the BRICS Summit in China on Monday, the partnership will see Rosgeo explore for oil and gas in a vast stretch of ocean off the Cape south coast.

“The project envisages extraction of up to 4-million cubic metres of gas daily and would eventually be delivered to the Mossgas refinery,” PetroSA announced in a statement on Monday afternoon.

Feedstock for the refinery has run low for several years, sparking fears that it may need to shut down or force costly gas imports to extend its lifespan.

“The signed agreement is aimed at developing bilateral relations and will strengthen Rosgeo’s presence in the African market,” Roman Panov, CEO of the company, was quoted as saying.

While the statement released by the South African authorities appears cautiously optimistic about the benefits for the embattled PetroSA, the Russians appeared somewhat more excited: A different statement posted by Rosgeo on its website read: “Oil reserves are estimated at more than 50-million tonnes, gas – over 14-trillion cubic feet, with forecasted gas resources at 42-trillion feet.”

But perhaps it’s not just about the potential gas reserves.

Details of the exact partnership between PetroSA and Rosgeo were not immediately available but Daily Maverick has had sight of one version of a framework agreement suggesting that the Russian company would take up a 65% equity stake in the venture.

This agreement also makes provision for an off-take agreement whereby PetroSA would – subject to volumes – buy the gas for Mossgas.

While this deal will no doubt boost the balance sheet of the embattled PetroSA, it also marks one of the first major contracts awarded to Russia by a state-owned enterprise since all that fuss over process in the government’s initial attempts to get a nuclear deal signed.

Russia, widely seen as a frontrunner in that deal, was one of several vendor countries with which the SA government had entered into agreements. Similar agreements were signed with South Korea, China, the US and France.

Those agreements were all nullified by the High Court in Cape Town in April when Earthlife Africa won its court case and secured a ruling that found the agreements signed to be invalid and unconstitutional and compelled the government to start the process from scratch.

The announcement of the Block 9 deal came within days of unsubstantiated accusations of political meddling within PetroSA.

Daily Maverick previously reported on claims by two former PetroSA board members that their removal from the board was allegedly linked to a tussle over the lucrative deal.

William Steenkamp and Owen Tobias brought an urgent High Court application last week in a bid to challenge their removal.

Steenkamp, in an affidavit, had levelled sensational claims that their removal was linked to their reluctance to okay a preliminary agreement with the Russian company – one allegedly favoured by President Zuma – in time for a ceremonial signing during the 14th intergovernmental committee on trade and economic co-operation (Itec) of the two governments in Pretoria in November last year.

Steenkamp said they could not sign the document without the approval of the PetroSA board at the time as it contained various “binding” provisions.

Meanwhile, this deal, while it may be viewed as one that could potentially placate Mother Russia after the mess over over the new nuclear build programme, could also serve to undo much of the financial mess caused by PetroSA’s previous solo attempt to drill for liquefied natural gas to augment feedstock for Mossgas.

The state-owned oil company suffered a R14-billion loss in 2015, much of it due to the ill-prepared well-drilling mission under Project Ikhwezi. DM