Op-Ed: UK companies must distance themselves from Bell...

Op-Ed: UK companies must distance themselves from Bell Pottinger after SA malevolency 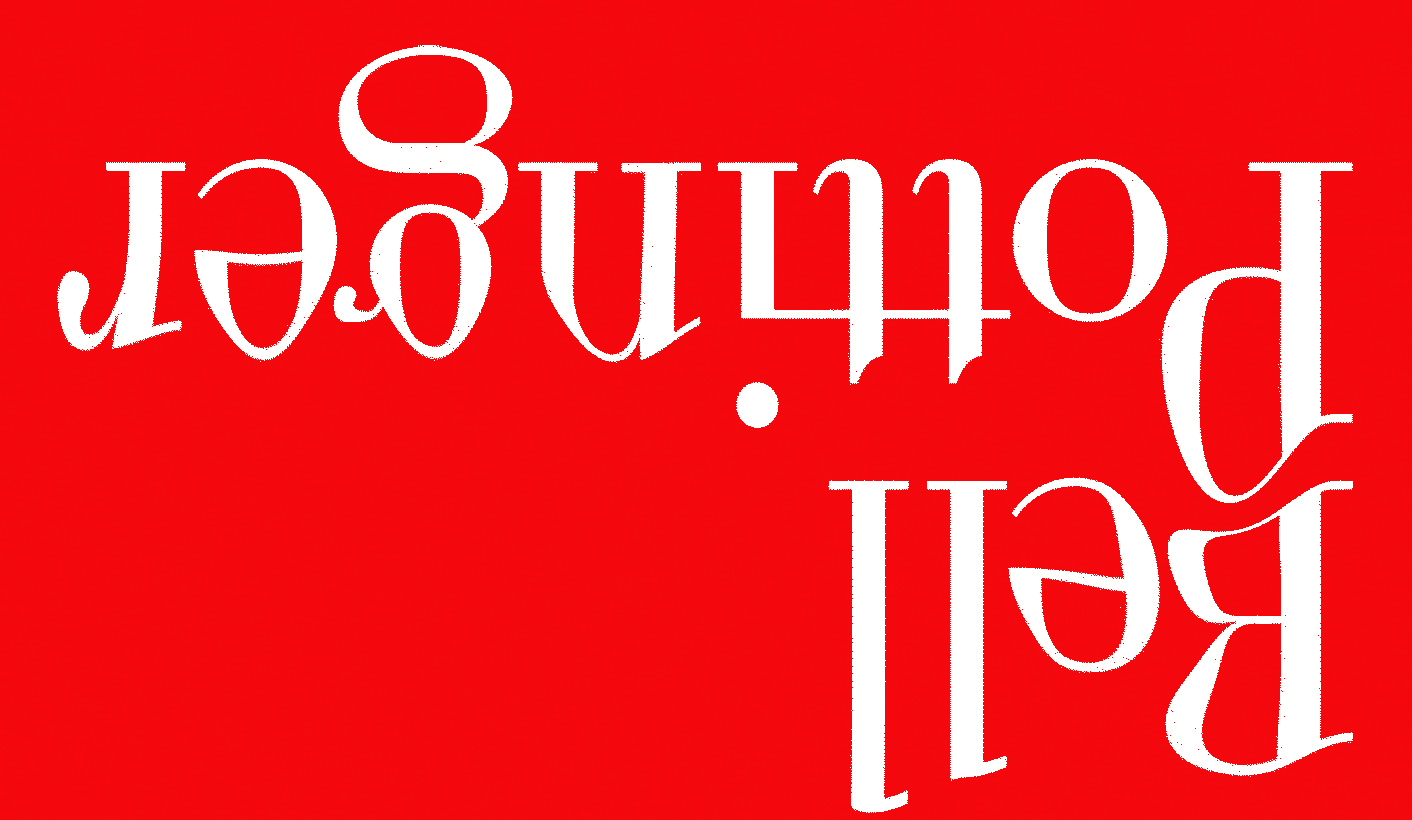 Bell Pottinger should be run right out of South Africa, and all public bodies and businesses in Britain for which it works should at the very least review their contracts, and disassociate themselves from its poisonous role in subverting South Africa’s young democracy. By PETER HAIN.

Despite being joyously transformed, South Africa is still crippled by the racial divisions, inequality, unemployment and deep poverty from its apartheid legacy.

Much progress has been made since Nelson Mandela became President in 1994, but his ANC, which has ruled ever since, is now bitterly divided between a government mired in corruption and cronyism and growing popular unrest in the country. Veterans of the freedom Struggle, including former Robben Island prisoners, have openly criticised President Zuma.

It is widely alleged that the state has been ‘captured’ by a business elite around the wealthy Gupta family, and into this maelstrom stepped the London-headquartered global public relations company Bell Pottinger.

It was founded by former Margaret Thatcher guru Lord Tim Bell and has just been subjected to a disciplinary investigation by the Public Relations and Communications Association (PRCA) which regulates public affairs companies.

I have also tabled a series of parliamentary questions in the House of Lords on its nefarious role. (See the questions at the bottom of the article.)

Bell Pottinger was hired by the Gupta entity Oakbay from March 2016 on a monthly retainer of £100,000. Having pocketed well over £1-million, and only after furious popular pressure, the firm ignominiously resigned the account in April 2017 and in July issued a “full, unequivocal, absolute” apology for the role it had played in destabilising South Africa.

But the damage had been done. With a mandate to divert growing public attention from the growing corruption of the South African state, it had devised a fiendishly astute strategy based on stirring up racial friction through attacking whites, and particularly the business sector, as the reason for South Africa’s economic stagnation and consequent growth in unemployment which at nearly 40% is among the highest in the world.

Through a sophisticated series of social media fronts and planted press stories Bell Pottinger labelled critics of the President as agents of “white monopoly capital”. The campaign was brilliantly Orwellian and played to grievances that, although the black majority now ran the government, the white minority controlled the economy as they always had under apartheid, albeit joined by a new black elite.

The campaign was commissioned by the billionaire Guptas – themselves the very epitome of monopoly capitalism – who bankrolled members of President Zuma’s family and captured state agencies, even determining the appointment of senior government ministers.

It struck a popular chord, increasing anti-white sentiment and fanning racism and division. ANC Treasurer-General Zweli Mkhize told me last month it had ‘poisoned’ relations within the party.

Evidence linking Bell Pottinger to race-baiting, manipulation and application of dark arts on social media was contained in a cache of 200,000 emails leaked from Gupta company servers – described as #GuptaLeaks.These emails proved industrial-scale corruption by the Gupta family, revealing how billions were extracted from government departments and state-owned enterprises. The emails also show how the graft was facilitated by senior members of Zuma’s Cabinet and the plunder shared with members of his family.

The leaked emails showed that Bell Pottinger South African campaign head Victoria Geoghegan took instructions from Duduzane Zuma, son of the President. This was to market a “narrative that grabs the attention of the grassroots population who must identify with it, connect with it and feel united by it”.

In so doing, the firm directly undermined the ANC’s capacity to communicate its own policies and programmes to South Africans and hijacked the ruling party’s message, seemingly to benefit the image of the Gupta family. Geoghegan’s picture has recently appeared with devil’s horns on it in street protests in South Africa.

The #GuptaLeaks emails showed that Bell Pottinger was also paid to develop and execute a smear campaign against a number of leading figures in South Africa.

One target was the internationally respected Finance Minister and struggle hero of impeccable integrity, Pravin Gordhan, who was the subject of maliciously inaccurate but publicly spread accusations, until on 31 May he was fired by President Zuma and replaced with a Gupta associate, Malusi Gigaba.

Gordhan had been fearless in defending the independence of the Treasury and rooting out corruption in parastatals like the electricity utility Eskom and South African Airways. He had also been engaged in a legal battle with the Guptas whom he says have plundered at least R100-billion (£600-million) from South African state resources.

Gordhan told the  Sunday Times that Bell Pottinger “stood accused of collaborating in a systematic plan to capture the South African state as shown by both the studies by the academics and stated in the report by the South African Council of Churches. They went beyond image management or whatever they thought they were doing. You don’t just cook up things or help to create fake Twitter accounts and start labelling people. If you are just a PR agency‚ you don’t get involved in that.”

BizNews, an independent and respected South African news organisation, has also been targeted by Bell Pottinger, which commissioned a sinister campaign with tinges of violence to tarnish the BizNews reputation and bring down the business and its owner, Alec Hogg. This was one of the agency’s first initiatives when, in March 2016, it instructed London lawyers to “go for the kill” against Biznews to make an example for others on the site’s critical reporting.

In my view Bell Pottinger should be run right out of South Africa, and all public bodies and businesses in Britain for which it works should at the very least review their contracts, and certainly disassociate themselves from its poisonous role in subverting South Africa’s young democracy, born in part out of a decades-long struggle against precisely the kind of anti-democratic and racist elites the agency happily and lucratively served. DM

P.S. Questions by Lord Hain accepted by the Table Office and will go down in the UK’s House of Lords:

Peter Hain’s childhood was in South Africa until his anti-apartheid activist parents were forced into exile in 1966 after being jailed and banned. From 1969 he led campaigns to stop white South African sports tours. In 2015 he received the OR Tambo National Award for his contributions to the liberation struggle. A former British MP and Cabinet Minister, he is now in the House of Lords.