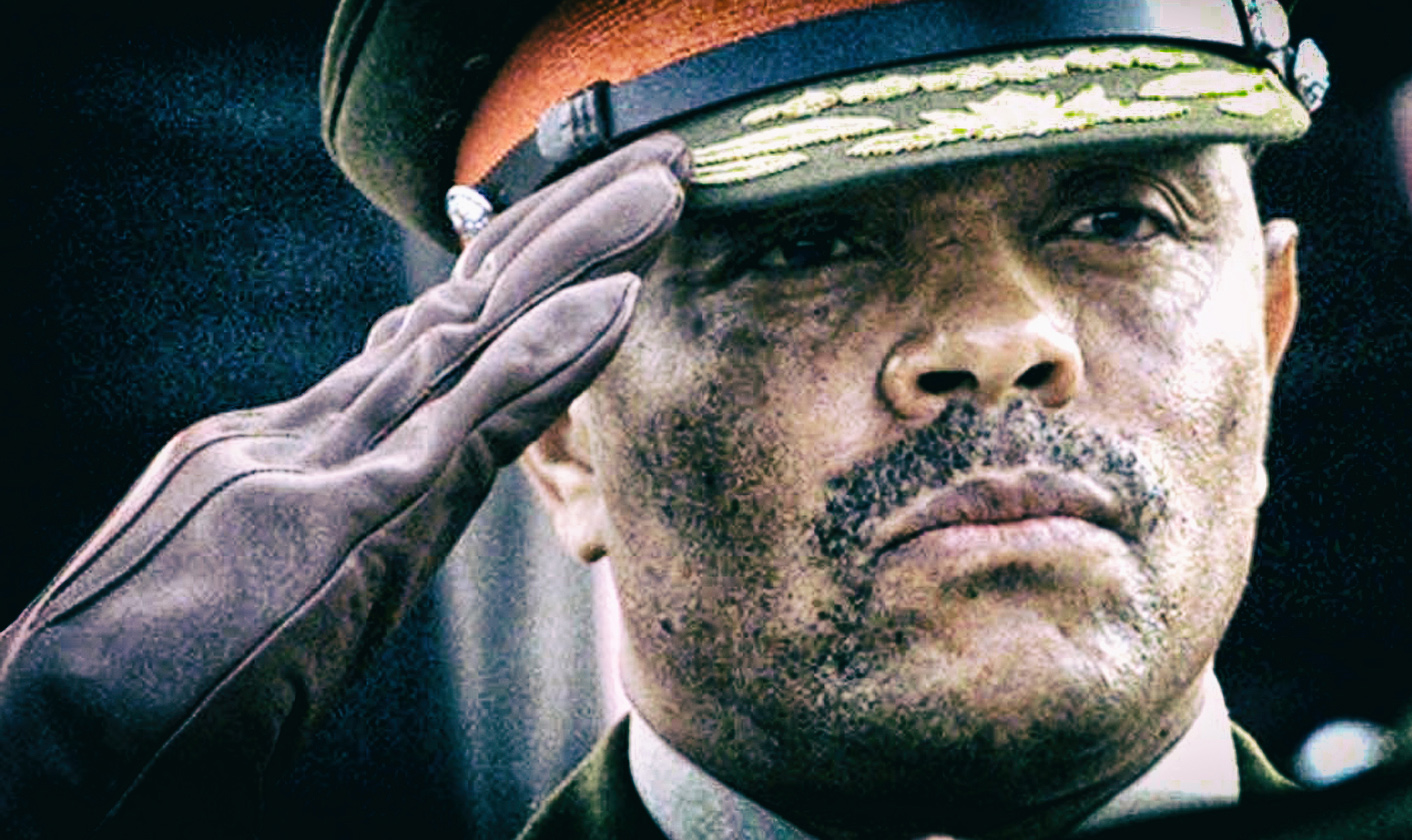 The MK Council’s announcement on Monday that they would host their own conference of former ANC combatants is the latest evidence that the governing party is at war with itself. Comrades aren’t only speaking out against each other; they’re running opposing programmes. By GREG NICOLSON.

General Siphiwe Nyanda was direct on Monday about disunity within the ANC. The former leader of Umkhonto weSizwe (MK), chief of the South African National Defence Force, and communications minister, and his comrades in the MK Council, formed by former soldiers and commanders unhappy with the current leadership of the Umkhonto weSizwe Military Veterans Association (MKMVA), have been consistently complaining about President Jacob Zuma’s leadership and the perilous state of the ANC.

In October, the MK Council will host 1,800 delegates at Nasrec in Johannesburg to discuss the future of the MKMVA and ANC. Ahead of the party’s elective conference in December, the “all-inclusive” conference is yet another example of the ANC’s open divisions and parallel structures working on different programmes with different interests.

“The meeting aims to look at the challenges facing individual former combatants and the disunity bedevilling their organisation, the MKMVA. It will also make a reflection on the crisis engulfing the ANC and determine how as former combatants they can assist in extricating their movement from the morass it find itself in,” Nyanda read from a statement on Monday.

“It is common cause that MKMVA is facing serious challenges including disunity and factionalism, with former combatants suffering as their plight is being neglected by their own organisation. These challenges have led to the legitimacy of the organisation being brought into question and the leadership being disputed for not representing the interest of its members.”

The MK Council was formed after the military wing’s veterans were unhappy with the leadership of the MKMVA under chairperson Kebby Maphatsoe, who also serves as deputy minister of defence and military veterans. The MKMVA in June called the MK Council’s decision not to take part in the organisation’s own conference or the ANC’s national policy conference “immature”.

Speaking to Daily Maverick on Monday, Maphatsoe said: “I don’t understand what do they even mean by an ‘all-inclusive’ conference.” He said this year’s MKMVA conference was approved and sanctioned by the ANC and any other conference would operate as a parallel structure. Maphatsoe said the MK Council might be casting aspersions on the MKMVA conference because older comrades may not know the younger members. On whether the MKMVA leadership would attend the conference, he said they haven’t yet received an invite and the MKMVA national leadership will decide as a collective whether it wants to attend.

The ANC national executive committee (NEC) has established a team to unify the different camps of combatants, but the MKMVA went ahead with a conference earlier in the year despite the MK Council’s opposition to the event. Nyanda on Monday called the conference a sham.

“As former combatants who sacrificed for the liberation of our country and who loves the ANC, we have a responsibility to ensure that the ANC is preserved as the instrument for transformation and sustainable development,” he said. “Hence, its unity should be sacrosanct. The efforts we are making are about contributing to strengthening the ANC to remain the leader of society and rebuilding MKMVA as a vehicle for the development and welfare of former combatants.”

The future of the ANC is in the balance and everyone seems to be claiming to be acting in its best interests, but the ultimate symbol of disunity is that they can’t act together. Often, the different camps, divided by their views on the current ANC leadership and who should succeed Zuma, can’t even sit at the same table.

The MK Council’s call for a consultative conference mirrors a similar request from the “101 stalwarts”, a group of ANC veterans concerned about the future of the party and the country. The group is also planning to bring party members, civil society and alliance partners together to discuss the future of the ANC.

The SA Communist Party (SACP) held such an event earlier in the year. Following President Jacob Zuma’s March Cabinet reshuffle, the SACP, along with trade union federation Cosatu, called for Zuma to resign. Now the communists cannot even meet with the ANC’s top leaders. A meeting was postponed last week because the ANC and SACP couldn’t agree on an agenda.

Factions within the ANC run so deep, the party has been unable to hold the provincial conferences, crucial to its December election and governance across the country. Elective conferences in the Eastern Cape and Free State have been postponed due to divisions. The courts still have to rule on whether the ANC’s 2015 KwaZulu-Natal conference was legitimate. Results from this year’s Northern Cape conference could still be disputed and a number of party regions and branches have been suspended or disbanded, allegedly due to factionalism ahead of December.

In 2012, Nyanda reportedly told the ANC and Zuma to review the application by former ANC Youth League leader Julius Malema to overturn his expulsion:

“If you don’t allow this, then it is true that the ANC is under a dictatorship. If you are not a dictator, then you must prove your credentials. We are not just dealing with any members here. It is the leaders of the Youth League.”

Malema’s expulsion was, of course, held up and he went on to form the Economic Freedom Fighters. When former president Thabo Mbeki was removed as the country’s president, the Congress of the People (COPE) was formed. The MK Council and 101 stalwarts claim they’re pushing for unity within the party and its structures. But divisions within the ANC and alliance are so deep, their efforts are likely to be in vain and December’s conference is likely to further fracture the party. DM