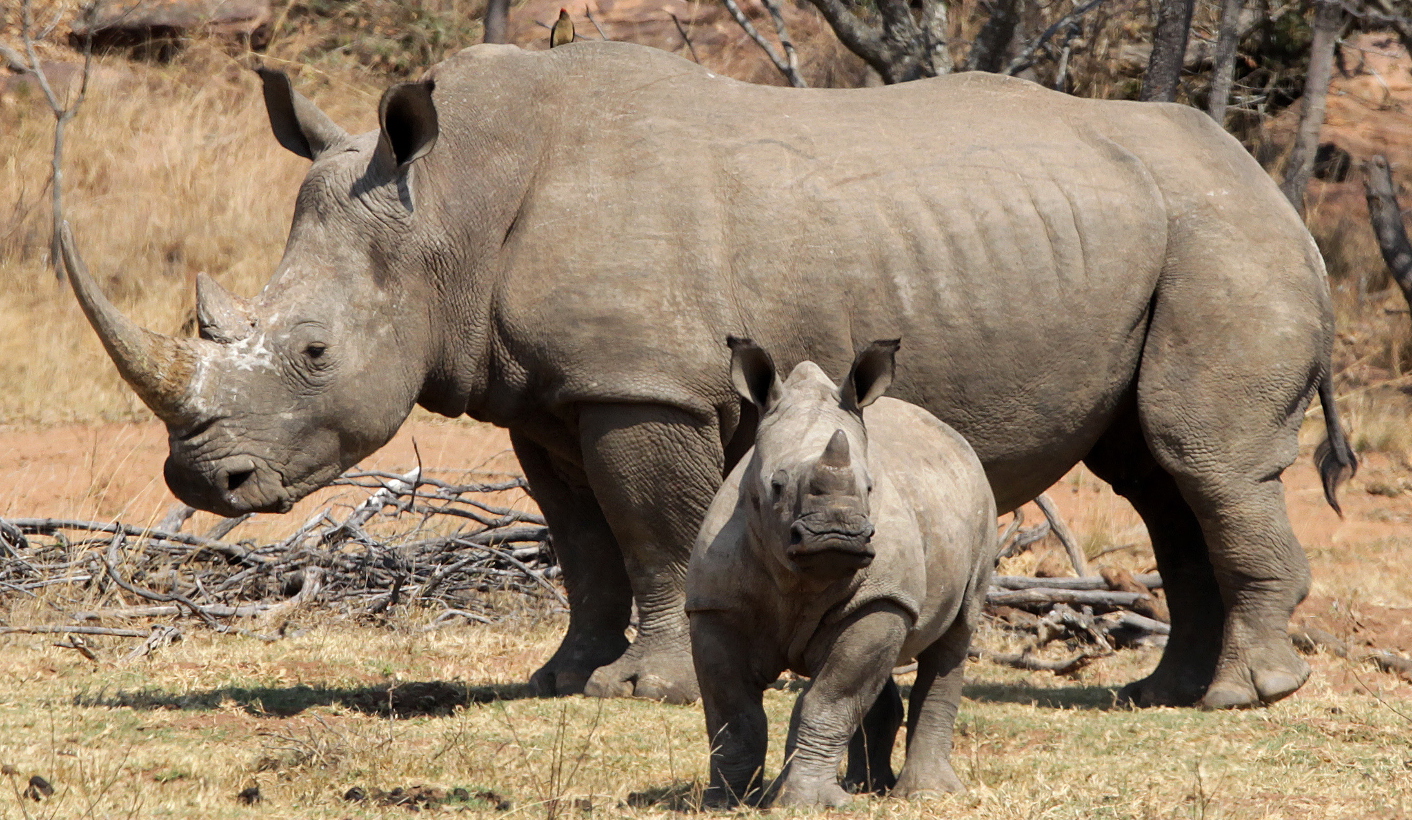 Beyond poaching and seizure statistics, other information is needed to tackle wildlife crime in southern Africa. By Ciara Aucoin for ISS TODAY.

Since 2006, southern Africa has been facing a growing poaching crisis. The securitisation of national parks and private reserves has become a multimillion-rand industry. The cost to secure South Africa’s Kruger National Park alone, for instance, is estimated at around R200-million annually. Parks are increasingly militarised in their approach to curbing the threat, with many using advanced drone and tracking technologies.

At the same time, hundreds of non-governmental organisations (NGOs) across the continent are dedicated to conservation, driving advocacy, research, and in many cases directly support anti-poaching security architectures.

Significant resources are being dedicated to tackling poaching, but wildlife crime encompasses a wide spectrum of activities. Poaching, or the acquisition of marketable animal products such as rhino horn or pangolin, is just the starting point.

Before such an incident takes place, poachers are often recruited by foreign or local syndicates and equipped with arms and other means to carry out their crimes. Similarly, after the poaching has taken place, the product is illegally moved or traded within and across borders. It eventually becomes commercially available on the consumer market. This can be online, or more typically at restaurants, furniture stores and traditional medicine shops, most often in East Asian countries.

Most of the information available on wildlife crime – and also, therefore, most of the responses – focuses on just two of these stages, namely poaching, and the movement of illicit products across borders. This information is typically based on reports by law enforcement bodies, park rangers and custom officers.

Such data is useful in illustrating the scale of the challenge, and in telling us about the countries involved.

For instance, official statistics from various African countries show that rhino poaching has steadily increased year-on-year since 2006, with a near tripling of levels around the year 2009/2010. Nowhere is the toll of rhino poaching more pronounced than in Southern Africa.

South Africa holds the majority of the world’s remaining rhino and also sees most of the illegal activity – followed by Namibia and Zimbabwe.

Data on seizures of rhino horn, as shown in Graph 2, indicate that most global seizures have occurred in, or have involved South Africa. This is followed by Vietnam, China and Mozambique. South Africa and China have the highest number of local seizures, while Vietnam is most implicated in seizures in other countries in terms of origin, export, transit or destination of rhino horn.

However, this data is limited. First, seizure data may tell us more about law enforcement capacity or their priorities than about the actual extent of the criminal activity. Simply put, seizure data only tells us how much contraband was recovered – but nothing about what had been smuggled successfully.

In addition, official poaching data is typically only collected for large mammals, such as rhinos and elephants. These are not the only species to be targeted by organised criminal networks on the continent, however. Pangolin scales and abalone are two examples of other highly in-demand species from Southern Africa, with far less monitoring and data collection.

Perhaps most importantly for policy purposes, this data also reveals little about the actual market for these goods. This includes the allure of or demand for the goods; the tactics for recruiting poachers; pricing dynamics; and the smuggling networks, including how these groups may also work in other illicit activities, such as arms and drugs trafficking.

Focusing exclusively on poaching incidents, therefore, produces a one-tier response that is geared toward enhancing security. Rather, a multi-tiered approach is needed to address other key points in the value chain, or the market as a whole.

There are some qualitative, in-depth studies and investigative journalism that provide much more information on the actors, the syndicates involved and the weapons used – as well as linkages to other forms of organised crime. For instance, a recent study published by the Environmental Investigation Agency into ivory market syndicates in China describes how ivory syndicates operate between China, Mozambique and Tanzania.

Such rich reporting is vital if we’re to understand the full extent of wildlife crime, and can also help in informing a more nuanced policy response. However, much of this work is ad hoc in nature, specialised in focus and limited by resource constraints.

There are also other data sources that can be used to glean a fuller picture of wildlife crime. Case law files on poaching or smuggling convictions can, theoretically, be obtained from national prosecuting authorities to gain more insight into the structure and history of the groups involved, although this is not a simple task.

Analysis of online advertisements for illicit products in the destination countries can also provide useful data on market dynamics. Gathering data from the weapons used by poachers could indicate their point of origin and how such arms changed hands before being used to kill animals, which could provide useful information on criminal networks – and even help inform how best to limit access to arms.

Innovative data sources and qualitative reporting on organised crime should to be expanded to bear greater influence in policy circles.

One component of the European Union-funded ENACT project is dedicated to monitoring incidents of organised crime, using a methodology inspired by conflict data projects, such as the Armed Conflict Location and Event Data Project and the Global Terrorism Database.

This project is intended to enable more in-depth understanding of the dynamics of organised crime types, including wildlife crimes. For instance, dedicated incident analysis will enable regional trend analysis, better understanding of the key actors in the market, the tactics used by poachers, the major trafficking routes and how products are sold in destination countries.

This, in turn, will enable a more comprehensive and effective response that also addresses the drivers of organised wildlife crime. DM

This article is based on a report that is due to be launched at the ENACT World Rhino Day seminar taking place at ISS Pretoria on 21 September.

ENACT is funded by the European Union (EU). The contents of this article are the sole responsibility of the author and can under no circumstances be regarded as reflecting the position of the EU.

Photo: A white rhino and her calf on a game farm in the Waterberg district, some 350km north-west of Johannesburg, South Africa, 08 September 2010. Photo: EPA/JON HRUSA