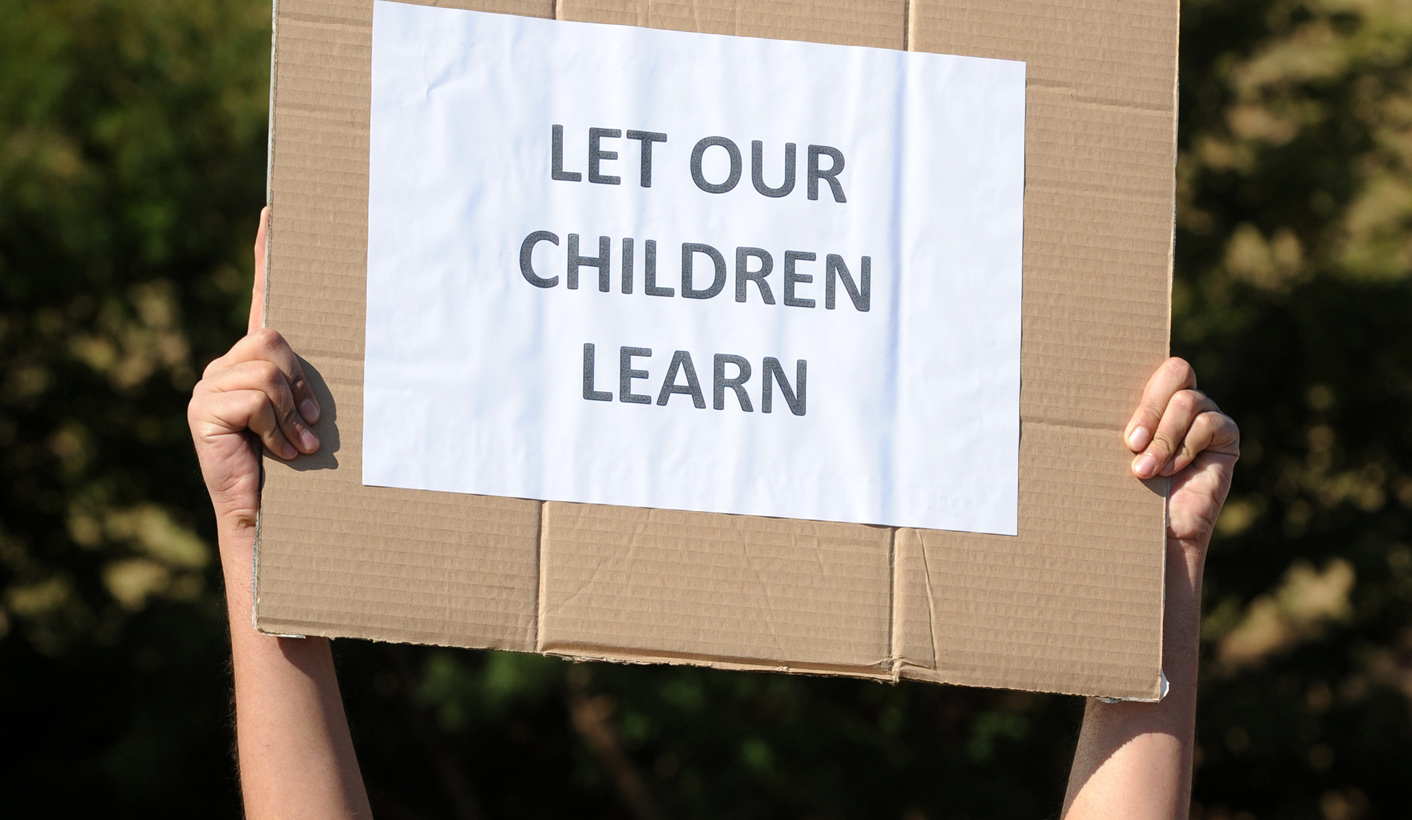 Measures like affirmative action can never match education as a means to transform South Africa. By Jakkie Cilliers for ISS TODAY.

The best way to achieve and maintain equal opportunity in South Africa is through quality education that targets the poor and offers them the means to gain experience and advance their prospects in a substantial way.

Only high quality, relevant education can provide profound, long-term empowerment. Education should be a top priority for South Africa because education is truly transformational in ways that palliative measures, including black economic empowerment and affirmative action, can never match.

Education transforms and equalises opportunity, and there is an important role for both the state (as regulator and provider of public education) and the private sector (to complement the provision of education services) to play. Belatedly, there does appear to be some progress.

Today, the essential challenge when it comes to fixing our education system is political rather than practical. The first requirement is for the governing party to either break the stranglehold of the South African Democratic Teachers’ Union on the educational sector or find a way to turn obstruction into positive cooperation.

Money is not the problem. As a percentage of government expenditure, South Africa spends 2% more on education than the average for upper-middle-income countries globally, although less than Botswana and Namibia. The problem is bad management, lack of accountability and absence of stability.

The government should also encourage, support and positively regulate the development of an expansive system of private education to relieve the burden on the public component. The Centre for Development and Enterprise in Johannesburg has carried out a number of studies that point to the potential complementary role that the private sector can play in this regard.

South Africa has 12.5-million children in school, so the potential for growth for the private sector in the education system is large, with lower fee levels than those of many traditional private schools – although their fee structure needs to be regulated. Private universities can also play an important role.

The #FeesMustFall campaign has highlighted the pressure on the public tertiary education system. Currently, 50 000 Grade 12 school-leavers who qualify for university cannot get a place in the country’s public universities. If properly managed, private universities can help fill that gap.

A key reform must be the adoption and advancement of a single language (English) as the medium for secondary and tertiary education, and of formal communication in all sectors and in all public-funded education institutions, and indeed in government.

Efforts to expand the languages of instruction at secondary, tertiary and other educational institutions must be resisted and, in my view, reversed. So should efforts to establish culturally homogeneous institutions, such as at Stellenbosch University and the Potchefstroom campus of the North-West University.

Institutions that wish to pursue a second language for teaching and education should be free to do so, and South Africa should, for the next decade, provide translation and language services. But we should work towards an associated constitutional amendment to this effect, with a single secondary language allowed per province for a limited period of time.

As far as possible, the focus of education should be on the natural and practical sciences. To complement this shift in focus, the emphasis of the South African education system after Grade 8 should include vocational training and skills that align education with the knowledge and skills needed for an economy that has an expanding manufacturing and services sector.

These recommendations form part of the National Development Plan. In it policy document, which was discussed at the ANC’s recent national policy conference, the ANC aligns itself with the 2014 White Paper on post-school education and training.

South Africa needs to massively increase access to vocational training and apprenticeship programmes. Vocational training must be proclaimed as the official ‘developmental mandate’ of all large state-owned companies, and government, business and labour must create at least 1-million internships in order to bring more young people into the labour market.

Currently the government is also underfunding technical and vocational education and training (TVET) colleges. A mere 2% of students entering TVET colleges qualify in the minimum period of three years since the 152 small technical colleges were merged into 50 TVET colleges, placing a huge strain on their management structures. Just one-third graduate, and many of those who do wait years for their certificates. Vocational training should be the major career path for most South Africans in secondary education.

Finally, in 2015 first the #RhodesMustFall and then the #FeesMustFall movements highlighted the challenges in the academic tertiary space. Looking to the future, Adam Habib, the vice-chancellor of the University of the Witwatersrand, punts the development of a flexible but differentiated higher education system.

This system would allow some universities to play a bigger role in the teaching of undergraduate students and the production of professionals, and others to focus on postgraduate students and undertake high-level research – both essential if the country is to develop a knowledge-based economy.

These reforms to the education system would allow South Africa to make the best use of its human capital. DM

Photo: Protesters gather at the Constitutional Court on 9 May 2013 to demand an end to what they regard as racist admission policies at schools. Photo: Werner Beukes/(SAPA)