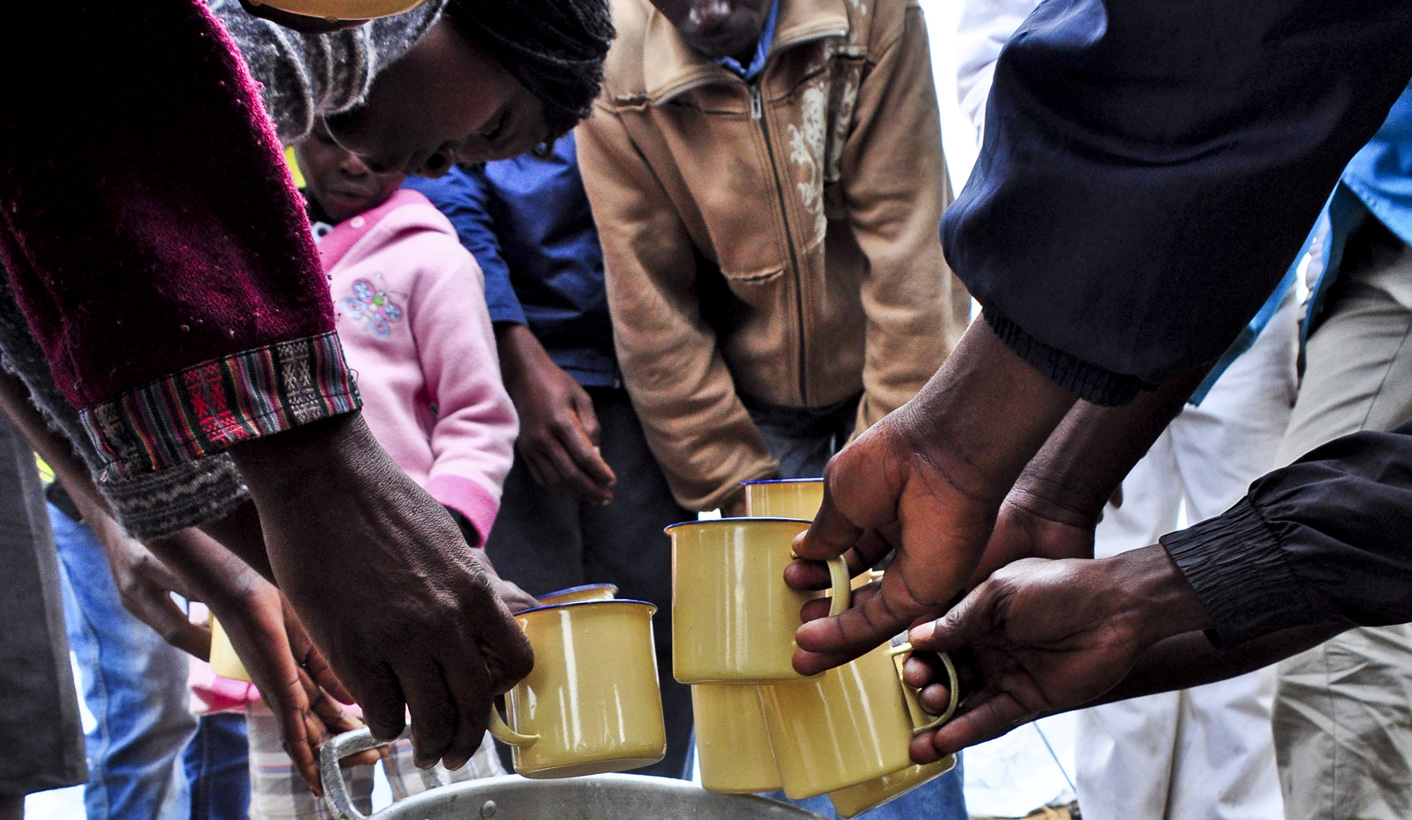 South Africa is in the process of a major overhaul of its migration and refugee protection systems. In the case of migration for work, there are some grounds for optimism in the recognition that South Africa is integrated into, and benefits from, a regional SADC economy. The White Paper on International Migration contains proposals for a streamlined skills-based immigration policy and a system of work and trading permits for SADC citizens. However, whether these quota-based permits will pass muster in a crippling xenophobic environment remains to be seen. By JONATHAN CRUSH.

It is the proposals for restructuring South Africa’s post-apartheid refugee protection regime that are likely to have the most far-reaching – and harmful – impacts. The intention is to make South Africa undesirable by moving from an urban integration towards a border encampment model, denying asylum-seekers their current right to pursue a livelihood while waiting for a hearing, and ensuring that no refugee ever qualifies for permanent residence.

The proposed changes rest on the shaky foundation of myth and there are few issues in the contemporary world that generate as much uninformed debate and misinformation as migration.

The myth that sovereign territories and local labour markets are being “swamped” by migrants to the detriment of citizens is particularly evident in the numbers game popular with South African politicians, government officials and the media. Among the hyperbole, this time in the number of asylum-seekers in South Africa, was the Department of Home Affairs’ controversial claim that South Africa was host to the world’s largest number of asylum-seekers. The claim that South Africa had 1.1 active asylum-seekers was unfortunately reproduced by the UNHCR in its annual global survey of forced displacement. Regrettably, these exaggerated numbers became part of the government’s case for abandoning the rights-based model of refugee protection and replacing it with the draconian proposals of the recent Refugees Amendment Act. The White Paper on International Migration notes that the number of asylum-seekers is actually less than 100,000 but still goes on to endorse and justify the new exclusionary approach. The damage has been done, with fake numbers and the authority of the UNHCR used to support the myth of swamping, with extremely detrimental implications for refugee protection.

Another myth is that all migration is driven by poverty in countries of origin. This myth, which collapses the many complex and varied causes of migration into one and homogenises all migrants into a single impoverished category, expresses itself in various ways in South African policy discourse. For example, politicians frequently claim that South Africa is a destination for migrants from poverty-stricken Africa, conveniently overlooking that many countries’ economies are growing much faster than South Africa’s and that the local economy and job creation here are major beneficiaries of investment in Africa. The motives of migrants coming to South Africa from the rest of Africa are extremely diverse and, in general, it is not the poorest who move.

The myth that migration is economically negative for receiving countries has consistently been undermined by research evidence that points to the positive impacts of migration and migrant entrepreneurship on host economies. In the South African case, this mythology takes on a particular inflection: that is, that migrants are “stealing jobs”; a claim with superficial plausibility given the country’s high rates of unemployment. However, surveys have shown that the proportion of South Africans who have actually lost a job to a migrant is relatively low. And the calculus fails to take into account the economic advantages to South Africans from hiring migrants and, by extension, the benefits to the state in increased tax revenues. The negative economic impacts argument has crystallised in recent years around opposition to the informal-sector activities of asylum-seekers and refugees, whose right to operate businesses has nevertheless been upheld by the courts.

Also, there is the myth that the post-2008 upsurge in violent attacks against migrant-and refugee-owned businesses in the informal sector is purely the work of fringe criminal elements. Whenever there is a particularly vicious flare-up, or after a spate of looting and murder, government ministers and Cabinet are quick to proclaim that crime, not xenophobia, is the driver. Indeed, there has been a persistent strain of xenophobia denialism ever since former president Mbeki proclaimed in 2008 that South Africans were not xenophobic. The extensive research by the Southern African Migration Programme and related projects on migrants in South Africa’s informal sector provides evidence to the contrary and migrants themselves have no hesitation in naming xenophobia for what it is. As one noted in a recent interview, “South Africans are the owners of xenophobia.” Those interviewed recount numerous harrowing incidents that are either triggered by xenophobia or, as in the case of service delivery protests against government, quickly turn xenophobic.

It is arguable that one of the reasons why the state, and the police in particular, have failed to act against the perpetrators of xenophobic violence, with very low rates of arrest and prosecution, is that xenophobia does serve very practical ends. Not only does it make many South African communities spaces of fear for refugees and asylum-seekers, it also renders the country as a whole an undesirable destination for future refugees.

By removing the right to work and confining asylum-seekers to detention centres through the White Paper proposals, it is assumed that the flow of asylum-seekers to the country will dry up. Denial of the existing right of refugees to seek permanent residence after five years in refugee status is further evidence of the desire to ensure that no refugee remains and is integrated into South African society.

The courts have played an increasingly important role in securing the rights and livelihoods of migrant entrepreneurs in particular, in post-apartheid South Africa. Protecting refugee rights is therefore likely to continue to rely on a cohort of non-governmental organisations prioritising migrant livelihood rights and being willing and able to pursue time-consuming and costly litigation on their behalf. DM

Prof Jonathan Crush, director of the Southern African Migration Programme, holds the CIGI chair in Global Migration and Development at the Balsillie School of International Affairs in Waterloo, Canada.