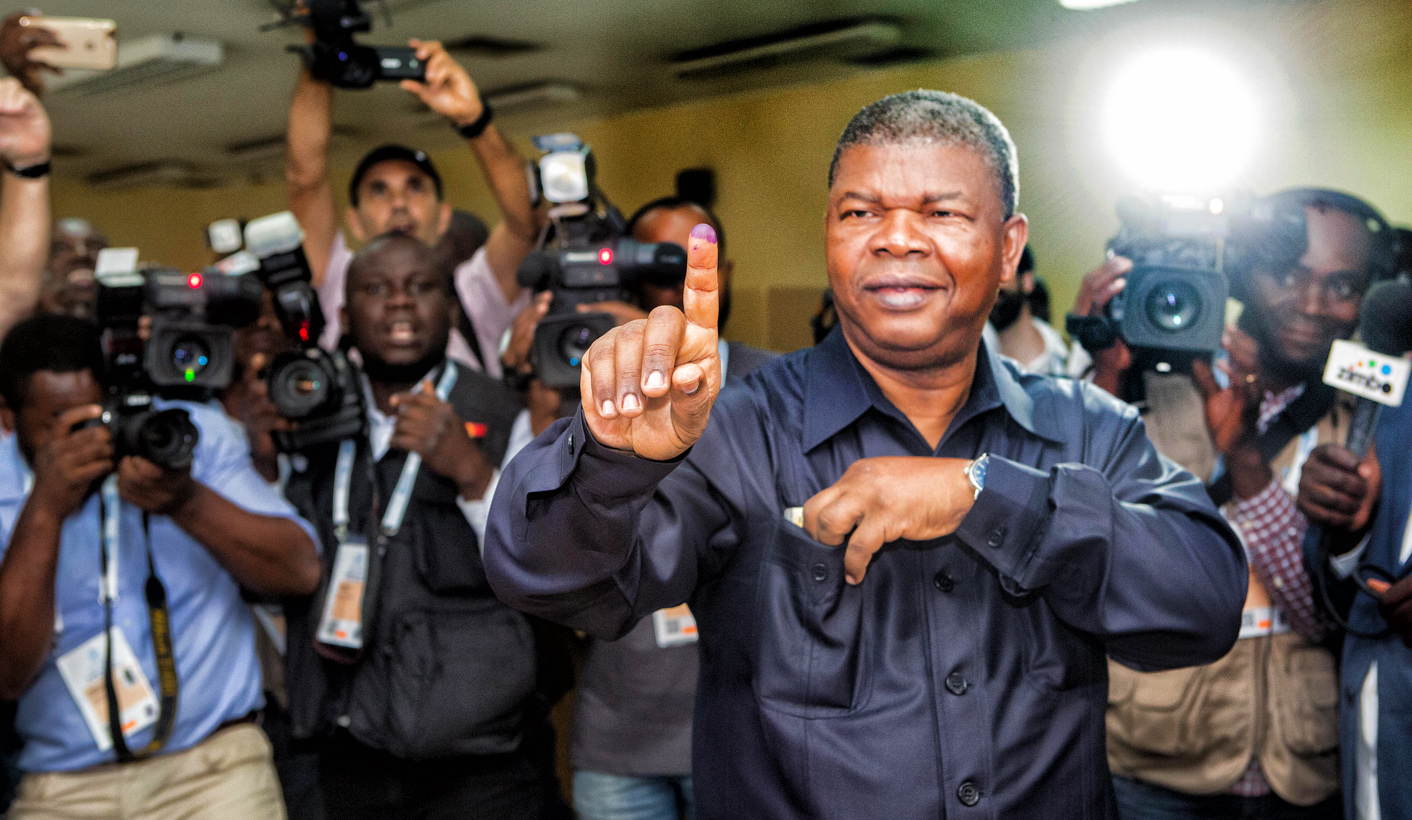 From Malawi and Tanzania to Angola and across southern Africa, KRISTEN VAN SCHIE brings you a weekly round-up of news making regional wave

Angola last week headed to the polls in a vote set to deliver the country’s first new president in nearly 40 years.

The ruling Popular Movement for the Liberation of Angola (MPLA) was always expected to dominate the election and, as Angolans voted Wednesday, they did just that, snaring a 61 percent victory according to preliminary results.

But with President Jose Eduardo dos Santos set to step down, the predictable outcome still means a fresh face at the helm of the country.

Defence minister Joao Lourenço campaigned on a winning platform of corruption busting and economy boosting in a country badly hit by weak oil prices. Reports Bloomberg: “The Angolan economy, sub-Saharan Africa’s third-largest, has been crippled by oil prices that have halved since mid-2014 and led to zero growth for 2016, an inflation rate of 30 percent and a shortage of dollars. Angola depends on oil for more than 90 percent of its export earnings.”

But just how much can Lourenço achieve?

Journalist and activist Rafael Marques told the Financial Times: “Lourenço won’t control anything. He can’t touch Sonangol (the state-owned oil company, headed by the president’s daughter), the state diamond company, the sovereign fund, the military or the police.”

And BBC’s Mary Harper writes: “The outgoing President dos Santos is still the head of the MPLA… He will remain powerful, and he will remain in the shadows.”

Just last month, lawmakers greatly curtailed the powers of the executive by passing a law that limits the president’s ability to remove security chiefs from their posts, which will allow Dos Santos’ to extend his hold on the country through his appointees long after Lourenço is sworn in.

Still, The New Guy is optimistic.

All protocol observed, the electoral commission has already declared the vote “an example of how democratic elections should be carried out”, even as the opposition told RFI they disputed the numbers. Final figures will be out next week.

An ongoing cash crunch in Zimbabwe has led to a shortage in anti-retroviral drugs in a development activists say risks reversing the advances the country has made against HIV.

The state-owned The Herald newspaper last week reported that people living with HIV were receiving just a week’s worth of abacavir, a second-line drug for patients who “have failed or reacted to the first-line drugs”.

NewsDay reports that about a third of Zimbabwe’s estimated one million ARV-users are on the effected second-line treatment, which is normally distributed in three-month batches.

“Limited availability of ARVs impedes patient initiation, adherence and poses a major barrier to win in the HIV response as a country,” one activist told the paper. “If the current situation is not addressed urgently, the country will end up losing some of the gains recorded over the past years.

The head of Zimbabwe’s National Aids Council (NAC), Raymond Yeyeko, told The Herald the shortages were due to “liquidity challenges”, saying suppliers “require hard currency to facilitate the process”.

“We have not made any procurement since the beginning of the year because we do not have the foreign currency to do so,” he said.

Health secretary Dr Gerald Gwinji later told The Herald the country was shortly expecting a delivery of the drug.

And Japan last week approved sanctions against Namibia for the country’s ties to North Korea, whose stand-off with the United States has escalated rapidly in recent weeks.

“Tokyo identified four Chinese companies and two Namibian firms, as well as one Chinese individual and one North Korean individual as targets for sanctions,” reports the Japan Times. “While Beijing is widely considered to have significant influence over Pyongyang, Namibia has been deepening relations with North Korea in recent years, a source close to the matter said.”

Namibia has been repeatedly warned for side-stepping United Nations’ sanctions against North Korea, a country which to the southern African nation has been “a longtime ally, a partner in development and an affordable contractor”, reported the Washington Post last month.

Last year, the government admitted to “several military co-operation agreements with North Korea” including a munitions factory, reports Mail & Guardian, but has claimed all these were completed before the UN Security Council took steps to ban military cooperation with Pyongyang. DM

Photo: Joao Lourenco, the candidate of the Popular Movement for the Liberation of Angola (MPLA) shows his marked finger after casting his ballot in the general elections at a polling station in Luanda, Angola, 23 August 2017. More than 9.3 million voters registered will elect in the General elections the President, Vice-President of the Republic and 220 deputies to the National Assembly. EPA/MANUEL DE ALMEIDA