Notes from the House: What happened to the roll-out of co-operative banks in SA? 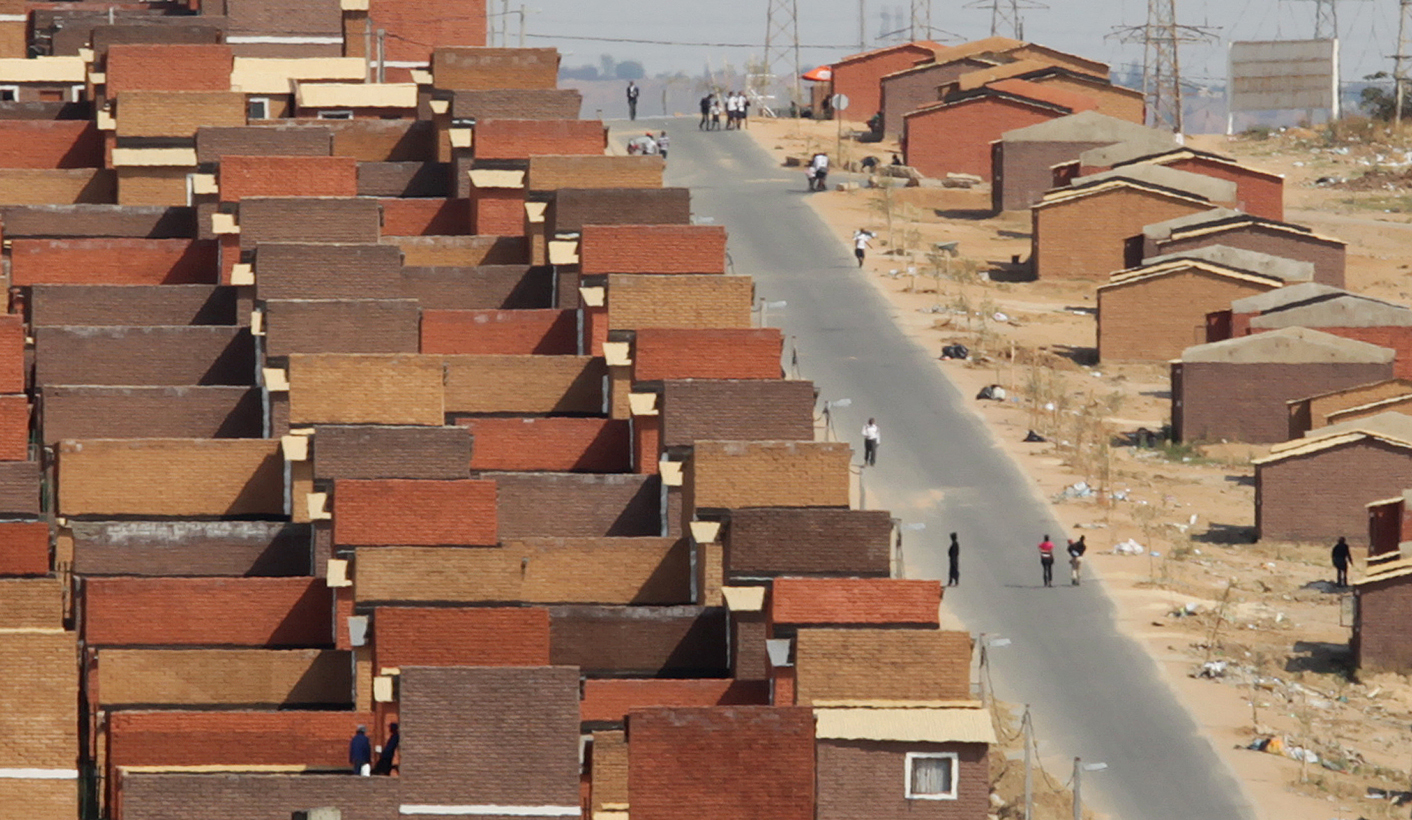 Cooperative Banks encourage savings and give low-interest loans, exactly what our small business sector needs. So why, 10 years after the Cooperative Banks Act was passed, are there only two registered in the whole of South Africa? By MOIRA LEVY.

Cooperative Banks are a perfect fit for the South African economy. Designed to encourage much-needed saving, while providing credit at low interest rates to aspirant small and very small businesses, they clear the way to develop the financial infrastructure that our flagging economy desperately needs.

Something has gone very wrong, the Standing Committee on Finance heard at a meeting on Wednesday and the Chairperson, Yunis Carrim, had to agree.

He confirmed that the state is firmly behind cooperative banking. Even the Reserve Bank, which made a submission at the Committee hearing, voiced its strong support. The legislation is in place (the Cooperative Banks Act No 40 of 2007), and all that is required to establish a Cooperative Bank is a minimum of R30m and 200 members.

The committee was at a loss to understand why the cooperative banking model has never taken off.

They are big business in the US – accounting for 44% of all banking – and a great success in the EU as well as nearer to home. The committee heard that they are very popular in Kenya, escalating in “leaps and bounds” since regulation was introduced in that country”.

Yet in South Africa Cooperative Banks were slow to take off even though regulations to monitor and audit their efficiency and protect their lenders were introduced at the same time as Kenya,.

Cooperative Financial Institutions (CFIs), which don’t yet qualify as fully fledged Cooperative Banks, are found throughout the financial landscape in South Africa.

The CFIs serve a similar function, but they are considered to be closer to stokvels, and were described to the Committee as mini Cooperative Banks that do not comply with the legal provisions and therefore are not registered with the Reserve Bank. Most have been unable to reach the next level to become Cooperative Banks.

The committee wrestled to work out why. The advantage of a Cooperative Bank is that it can lend at much lower interest rates than the commercial banking sector. They are free to set their own rules and design competitive conditions that meet the requirements of small-scale or aspirant businesses, which normally cannot get credit from the conventional banking sector.

The two success stories that were cited in the submission from the Reserve Bank were described as rudimentary, with small staff and infrastructure, and no assets to speak of, but they provide community ownership and control over local, small-scale development projects. Most important, said Rob Urry, Supervisor of a unit at the Reserve Bank dedicated to Cooperative Banks, they are “viable” and have shown impressive sustained growth, despite adverse current economic circumstances.

Since they were introduced by law in March 2011, their assets have grown by 179%, equity by an astonishing 528% and they have shown a before tax profit of 1082%

They are regarded as “tools for transformation and should be at the forefront of transforming the economy,” Urry said, adding they were designed to service the previously disadvantaged who are excluded from the mainstream banking and financial services sector.

Cooperative   banks are 100% owned by their members and can be used by citizens to service their communities. They can use the profits they raise to build a school, a butchery or even a medical clinic the Co0perative Banks Development Agency (CBDA) said in its presentation to the Committee.

The CBDA explained that money circulating in village and township economies through, for example, spaza shops could be redirected back into the community via a local Cooperative Bank, instead of being redirected into the formal economy.

Cooperative Banks could be a tool to transform the financial services sector. The CBDA said Cooperative Banks encourage a savings culture. They also “seek to re-invest the money back into the same community which mobilised the resources and directly benefit that community by ploughing back surplus funds and/or paying out dividends to members”.

So why does South Africa only have two such “development tools”. Chairperson of the Committee Yunus Carrim repeatedly asked that question, and the answers he got were complicated. It would seem lack of capital as well as skills and capacity prevent CFIs from becoming Cooperative Banks.

But there is more to it than that. The sector remains unknown in South Africa. The National Association for Cooperative Financial Institutions of South Africa (NACFISA) suggested that what is needed is one overriding “tertiary” cooperative banking institution in each province, or even for a number of neighbouring municipalities to provide shared capacity and establish an enabling framework.

They also propose the development of an Incubation model for Cooperative Banks nationally, which if successful could be awarded a state tender as some kind of incentive to encourage others. They also see the need for a nation-wide marketing and branding campaign to secure a public place for the Cooperative Bank in the financial sector.

They made the point that this requires state and even private sector support – at present the only help they get is from the German government – and if necessary legislative tightening up and amendments to further protect and entrench the Cooperative Bank as an innovative and viable tool for development.

They pointed to present regulations that seriously disadvantage the Cooperative Banking sector, for example that permitting only 5% of profit to be redirected into the Bank to be used for property investment. “We need buildings, IT, training, a proper image,” NACFISA told the committee.

A civil society lending group, Wealth Creation Global, put an even stronger argument to the committee. Its representative, Phoebe Malebane, made an impassioned plea for the CBDA to be shifted from National Treasury, where it is presently located, to the departments of Economic Development or Small Business Development, where it could play an active role in development.

She went on to say: “It is our humble request to Parliament to scrap these limitations (R30-million and 200 members) as they really are not helping us but are an unnecessary barrier to entry.

“R30-million owned by a minimum of 200 people effectively works out to no more than R300,000 per person. That is a limitation… and it completely contradicts the purpose of this act as well as defeats the goal of a developmental state. With these restrictions in place we shall never live to see radical economic transformation being realised in South Africa any time soon.”

She called for amendments that serve as “an enabler to produce, support, encourage and enhance development initiatives and programmes of people and communities, and not stifle, frustrate, restrict or cause such development programmes to fail. We are saying to you (as the) government you have the power to help us, take our people forward, do it for all of us, scrap, change, relocate, move whatever needs to be done with this act. Do it now”. DM

Photo: Cooperative banks are 100% owned by their members and can be used by citizens to service and uplift communities in disadvantaged areas. Photo: Kim Ludbrook/(EPA)