Op-Ed: Water is scarce, but solutions can be found

Op-Ed: Water is scarce, but solutions can be found 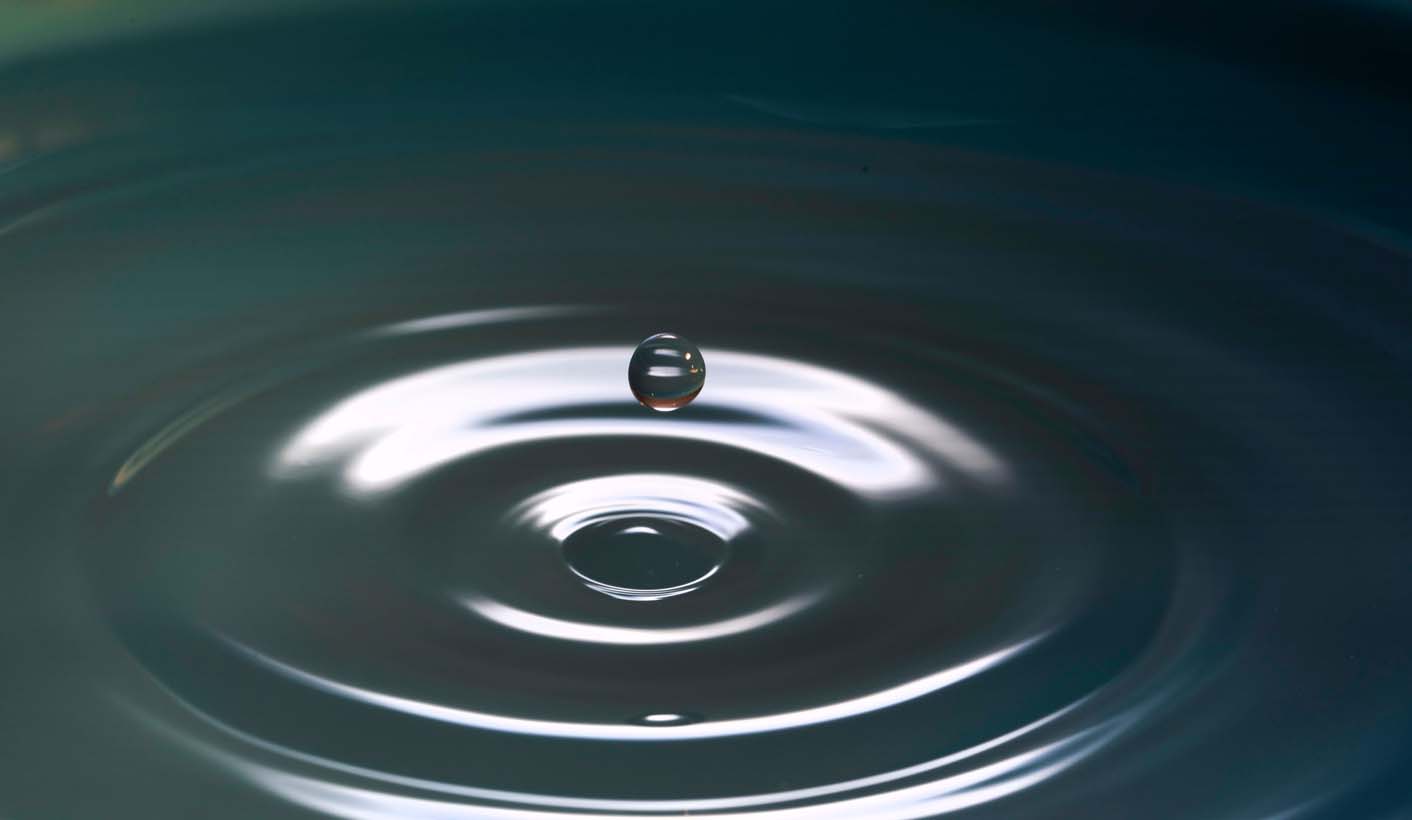 South Africa can look to the arid Israeli model for its water solutions. By SHAUNA WESTCOTT.

If there is hope in the unfolding water disaster in South Africa it may be that the Western Cape is pouring resources into “playing catch-up”, as Premier Helen Zille put it in a recent article. The vision is that partnerships between government and the private sector will provide sufficient water and also add thousands of jobs in evolving green technologies.

The world leaders in water technologies are the Israelis who have been working on overcoming water scarcity since the British used it in the days of their Mandate over Palestine as a reason to limit Jewish immigration, despite the Holocaust. Nearly 70 years of research, experiment and the steady implementation of multifaceted systems has achieved the seemingly impossible: arid Israel, 60% desert, now not only has water security but also supplies water to both Jordan and the Palestinian Authority.

In “Let there be water: Israel’s solution for a water starved world” (a brilliant read), Seth Siegel notes the elements creating the global water crisis: population growth, a rising middle class, climate change, pollution and leaky infrastructure. He then tracks the key elements in Israel’s solution: building a water-honouring culture, with ongoing public education on the principles that water belongs to the people as a whole and that not a drop is free; management of water by engineers rather than unskilled (or corrupt) politicians, efficient monitoring of water use, and superb technology backed by continuing research. This includes seawater desalination (five large plants built between 2005 and 2016), bio-filtration, drip irrigation, extensive tree planting, state incentives for water-wise farming, 80% recycling of wastewater (Spain is the next best at 20%), carefully maintained aquifers and state-of-the-art leak tracing and fixing.

In South Africa, responsibility for water rests in the first place with the national government’s Department of Water and Sanitation. But the department is R4.3-billion in the red, vital water projects are stalled and money that should have been used for maintenance has gone down the black holes of corruption and incompetence.

At the municipal level, the collapse of sewerage treatment plants darkly illustrates how “cadre deployment” is wrecking the country and endangering lives. Of 824 treatment plants, only about 60 are releasing clean water. In other words, over 90% are spewing inadequately treated human excrement into the environment, thanks to managers with “insufficient understanding of the technology of wastewater treatment”, as the CSIR put it in 2006.

Residents of Cape Town must be grateful that we are not menaced by raw sewerage. Nevertheless there is widespread concern that the best municipality in the country has been found wanting on water. The Mayco member responsible, Councillor Xanthea Limberg, reports progress in plans to create a short-term emergency water supply using desalination, stormwater capture and aquifer extraction. The City is also exploring rental of off-shore desalination units, has employed 75 additional staff to respond to water issues, and is processing responses to the recent Request for Information.

This is all good, but is it enough?

Further cause for hope arises from an international conference next month in Israel showcasing state-of-the-art water technologies. A bi-annual event, the WATEC conference offers a meeting place for manufacturers, researchers, investors, academics, buyers and decision-makers, with expert speakers, exhibitions and a display of final entries to an innovation competition also in the mix. A number of South Africans will attend, some of them thanks to a visionary donor who believes they will be inspired by the technology and expertise on offer so that new ideas can be implemented for the good of the country.

It’s not only that the Israelis have tried and tested technology. They also have developed funding models that do not require up-front funding by municipalities. For example, installation costs can be met by the company doing the installing, with the tender contract providing for a minimum water provision volume and period. Thereafter ownership passes to the local council which can then tender for new operators. Such models have worked in Israeli co-operation with Australia, China, Iran and Jordan, among others.

There is also the need to avoid potentially catastrophic mistakes, such as damaging already stressed water infrastructure by varying water flow, or over-pumping from coastal aquifers and causing salination which takes a long time to correct. It is illegal in Israel to have private boreholes. All water collecting is governed by the technical water authority, which also drills all boreholes, meters usage and bills users.

Governance and technical expertise are obviously key. Both pose a challenge in Gupta-gouged SA. But Cape Town, the Western Cape (and Tshwane, where Utilis acoustic teams using satellite technology recently detected 16 leaks in two days) can do this. We may have to endure another torrid summer but we can aim for abundance. DM

Shauna Westcott is a former journalist and now farms in the Sneeuberge, Eastern Cape. The farm is a catchment area for the Sundays and Orange rivers. It is part of a larger protected environment and prioritises wetland restoration and repairing weirs, dams and erosion gullies.

Photo: Arid Israel has tried and tested technology when it comes to water supply , according to the writer. Photo: LeviXU/(Unsplash)