Health-e News: Health services on the edge as ‘auster... 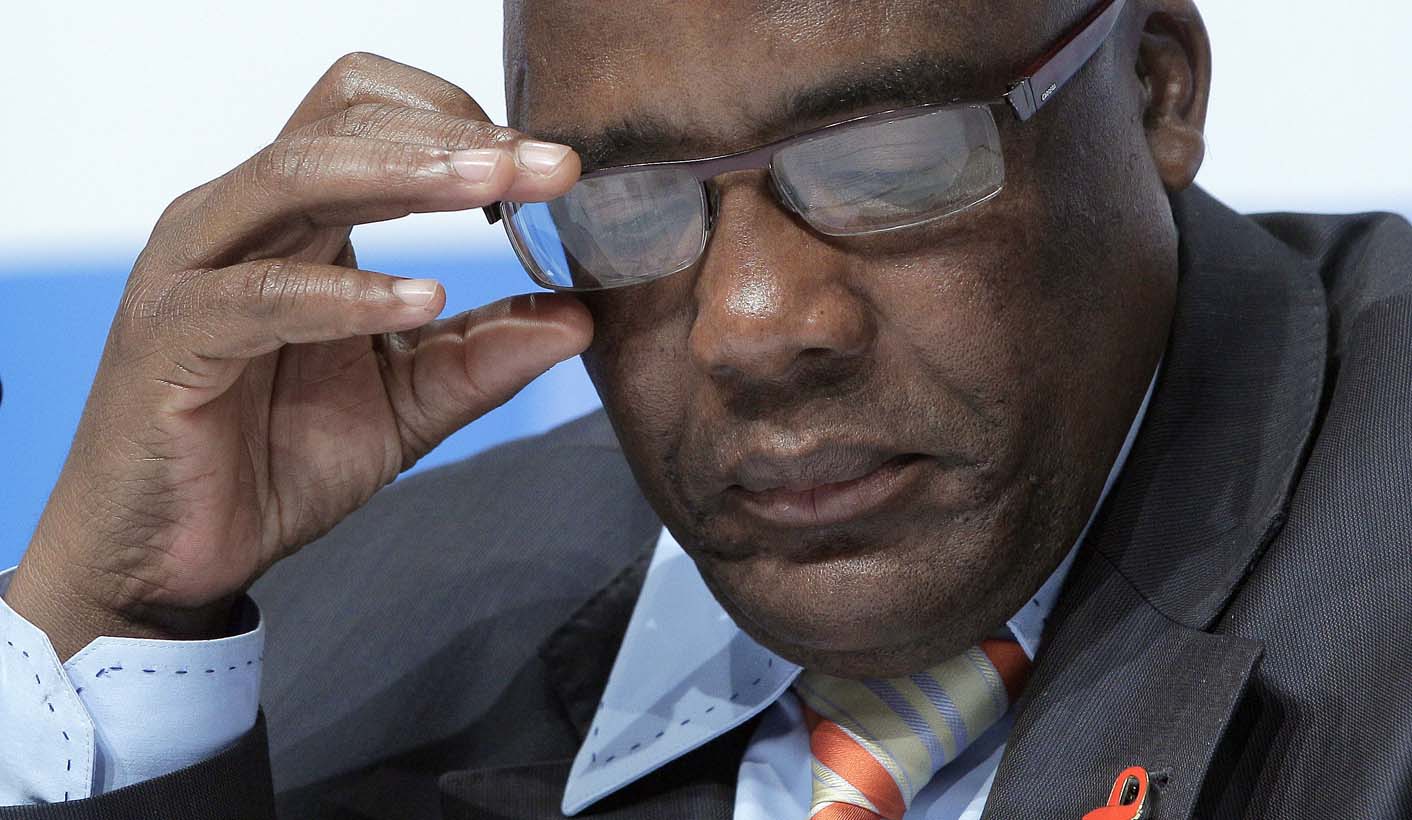 While state-owned enterprises get frequent billion-rand bailouts and state corruption may have cost R100-billion, the public health sector is under massive pressure to cut costs – and this is threatening healthcare. HEALTH-E’s KERRY CULLINAN reports.

South Africa’s weak economy threatens to undermine the significant progress made in the public health sector over the past decade, including a 10-year increase in life expectancy.

The SA Health Review 2017, released in Pretoria on Wednesday, paints a sober picture of a sector battling to deliver services as well as contain costs in the face of low economic growth.

“The slowdown in growth may last for a long time, impacting on health budgets negatively, but the National Health Insurance (NHI) has the potential to reverse this trend through additional revenue streams to fund health services,” argue Treasury official Mark Bletcher and colleagues in the SAHR.

Health Minister Aaron Motsoaledi has been casting around for some years now, trying to find more resources to ensure that poor people have access to better quality healthcare. Proposed financing for the NHI is from a reduction in tax breaks for medical scheme members, a VAT increase, payroll tax and personal income tax surcharge.

The 38% depreciation of the rand against the US dollar between 2012 and 2016 has posed a huge challenge for the price of medicines, observe Bletcher and colleagues. At the same time, an extra 400,000 patients per year are joining the HIV treatment programme and a number of new children’s vaccines have been introduced.

Luckily, “control of medicine price increases has generally been one of the Department of Health’s greatest successes”, notes Bletcher. This has been done largely through the central procurement of medicines.

“Prices of ARVs are generally considered the lowest in the world and overall public sector medicine prices have been said to be 87% lower than average OECD prices,” they note.

Staff costs are the biggest expense, with 38% national salary increases for certain categories of health professionals between 2005 and 2012.

Despite official denials that health posts in provinces have been frozen, almost 5,500 public sector positions have been lost over the past four years, although most of these jobs have been nursing assistants and student nurses.

“Most provinces have imposed some form of restriction in terms of filling vacant posts,” says Bletcher, with posts declining by around 0.5% a year since 2012.

Some 300 medical specialists left between 2015 and 2016 alone – the most mobile and sought-after professionals in the world. The Western Cape suffered the greatest loss, losing 200 specialists. This province was also the only one to lose doctors (down by 63 to 1,500).

While Limpopo only lost 12 specialists in the past year, it means that the province is now down to 68 specialists. This translates into 1.3 per 100,000 people, the lowest ratio in the country and way below the country average of 10.

Spending on infrastructure has been cut, and more patients are being channeled to clinics rather than hospitals, to cut costs.

At the same time, clinic visits have been cut by three million over the past two years, in part due to the introduction of a new medicine dispensing programme that enables stable chronic patients to get their medicines from designated pick-up points such as private pharmacies and schools.

Clearly, both provincial and national health departments are straining to contain costs but this requires considerable management skill – something that is in short supply in the sector, particularly at lower levels of management. In the meantime, the looters who have captured large parts of the state are lining their own pockets with impunity. – Health-e News DM

Photo: Health Minister Aaron Motsoaledi has been casting around for years trying to find resources to ensure that poor people have access to better quality healthcare Photo: Georg Hochmuth/(EPA)