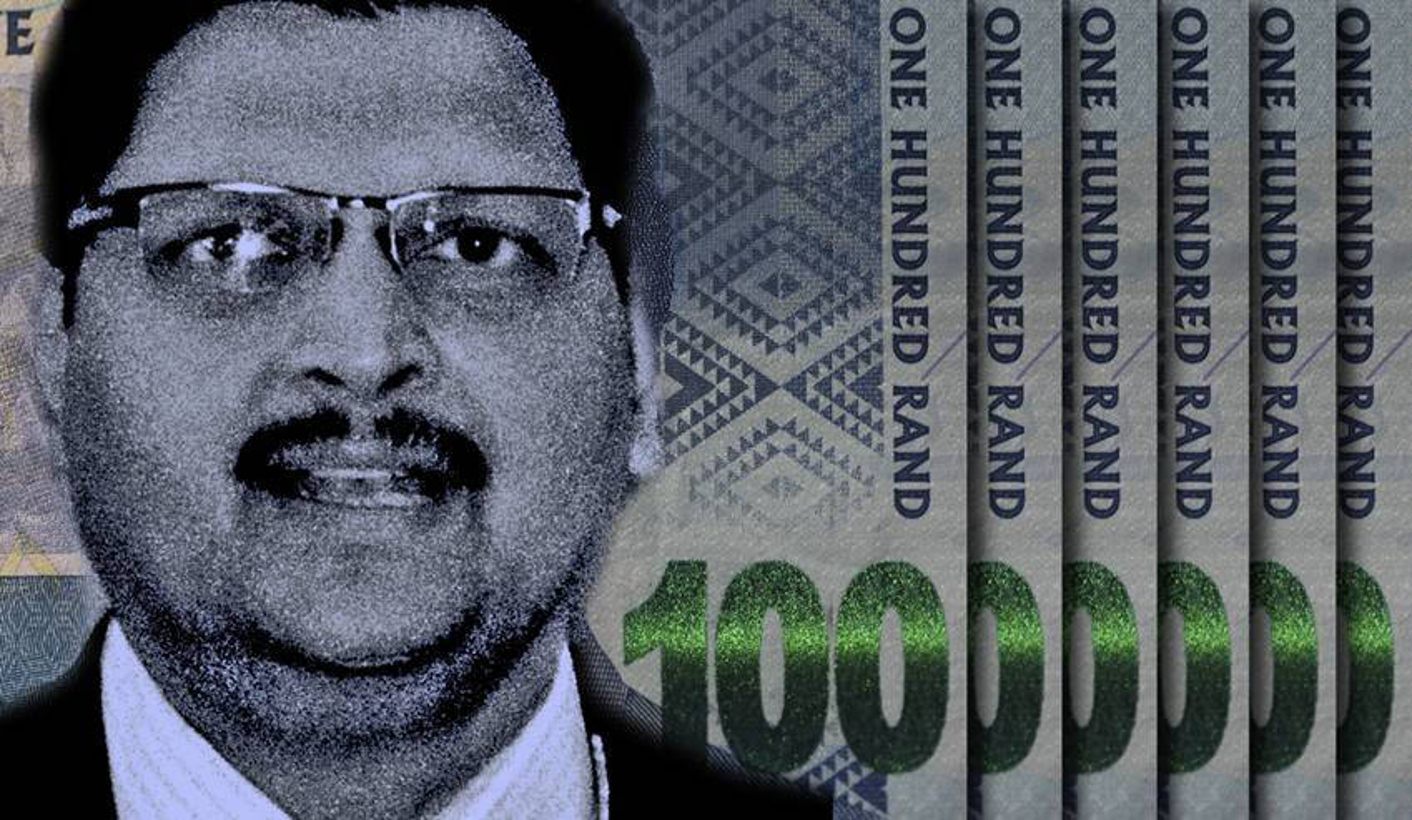 The Gupta-owned Oakbay Investments announced on Wednesday morning that it will sell its mining business, Tegeta, to a mysterious Swiss-based company called Charles King SA. In a press statement, Oakbay framed the decision as motivated by a desire to “preserve the employment of its loyal staff”. Inevitably, eyebrows will be raised: over what seems to be the relatively low asking price for Tegeta, and the nature of the company which is buying it. By REBECCA DAVIS.

The Guptas are – ostensibly, at least – shedding their South African business interests by the day. Wednesday brought the news that Tegeta Exploration and Resources will no longer be Gupta owned, following its sale for R2.97-billion to a Swiss-based entity called Charles King SA.

Tegeta is made up of the Optimum coal complex, which the Guptas took over only in March 2016, and another Mpumalanga-based colliery, Koornfontein.

Announcing the move, Oakbay stated: “In order to preserve the employment of its loyal staff, Oakbay has agreed to the sale of Tegeta to the Swiss-based Charles King SA for R2.97-billion”. The company noted that Tegeta’s new owners have agreed to “safeguard employment in the mines”.

Oakbay’s statement continued: “The sale is part of Oakbay’s commitment to preserve jobs, provide certainty to over 7,500 hard-working employees throughout the group and to safeguard the inherent value of the businesses in which they work. Under new ownership, Oakbay believes that the business and its employees will have the bright and prosperous future they deserve.”

It added: “The sale will also allow the shareholder the time to focus on clearing its name in the face of unfounded media allegations.”

This is the second move that the Guptas have announced this week in terms of divesting from South African businesses. On Monday, news broke that the family had sold their media interests – TV channel ANN7 and The New Age newspaper – to former government spokesperson Mzwanele Manyi.

The statement announcing the media sale to Manyi concluded with exactly the same declaration about clearing the Guptas’ name.

That sale of Infinity Media, too, was presented as one driven by the need to protect employee jobs – but there is also speculation that another pressing reason was the refusal of multiple financial institutions in South Africa to continue doing business with the Guptas.

Tegeta’s sale to an unknown Swiss company is already raising a number of questions.

One is the sale price of Tegeta. R2.97-billion seems to be relatively modest considering that Tegeta paid R2.15-billion alone for just one arm of its operation, the Optimum coal mine.

Another is the nature of the company buying Tegeta. There is precious little information about the Swiss-based Charles King SA available publicly, or its owner – named by Oakbay as “Mr Amin Al Zarooni”.

What little information can be readily found on Charles King SA reveals that its registered address is in Lausanne, and its managing director is a lawyer-cum-accountant called Ronald Beau. One website lists its business as “wholesale of clothing and footwear” – which would make a sudden move into minerals quite a departure.

Oakbay’s statement quotes Al Zarooni as saying: “Opportunities in mining in South Africa are extremely attractive and we have been looking for a long time to invest in the Rainbow Nation.”