Explainer: What are the commissions of enquiry set up by the Department of Sport and Recreation about? 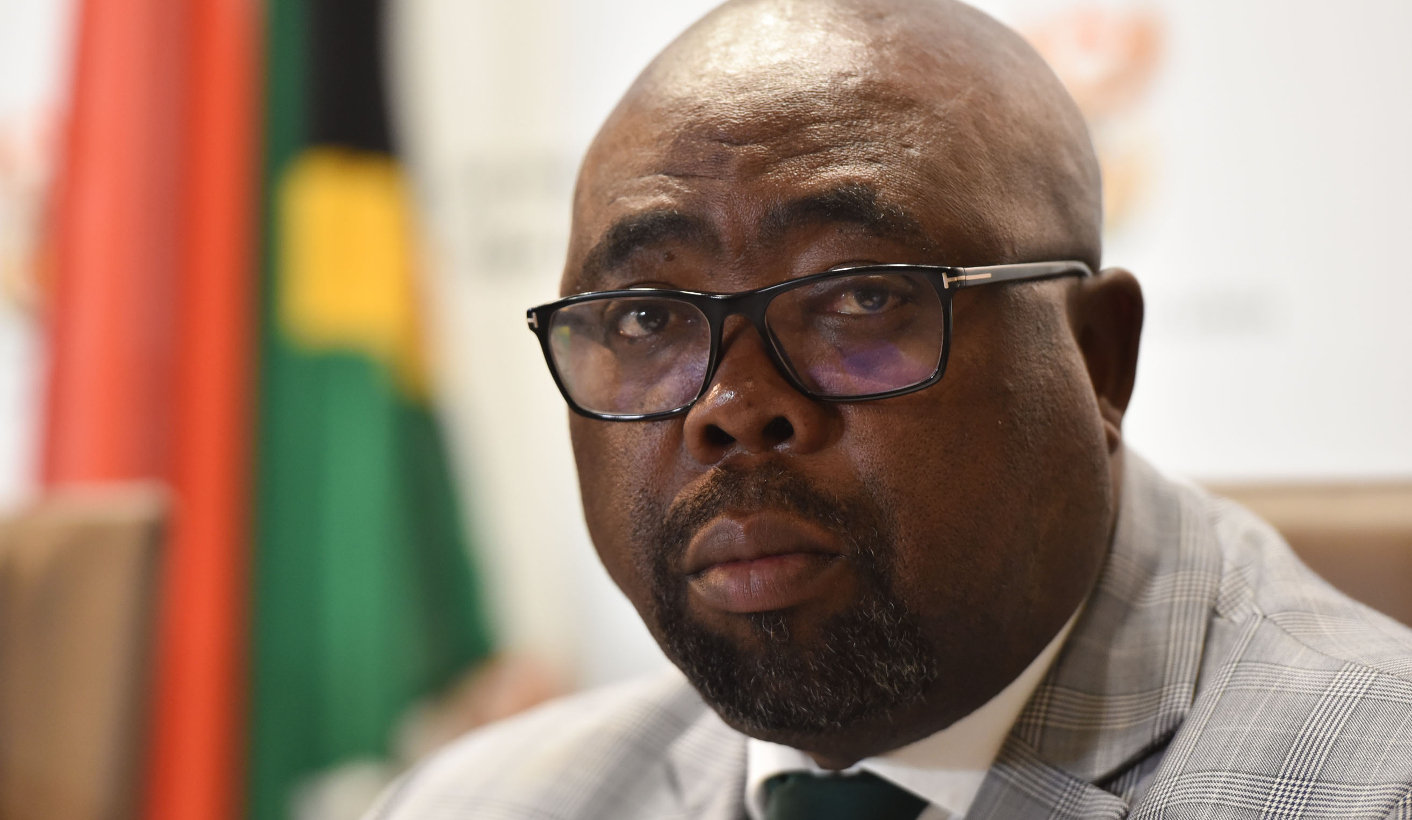 South Africa’s Minister for Sport and Recreation revealed on Wednesday that he will be establishing two commissions of enquiry into two different sporting matters. The one is a no-brainer, while the other one is years overdue and could be the single greatest thing a sports minister has ever done for the advancement of excellence in Olympic sports. By ANTOINETTE MULLER.

Out of all the horror that came from Jacob Zuma’s midnight madness, it increasingly appears as if at least one good thing came from it. Thulas Nxesi, who took over as the Minister of Sport and Recreation, has been quietly going about his business without feeling the need to tell social media about it.

On Wednesday, Nxesi announced that he would be establishing two ministerial commissions of enquiry. The first relates to “serious allegations” of maladministration at Sascoc while the second will focus on the Soweto Derby tragedy.

Some might say that South Africa is a nation of enquiries, but considering that the look into Sascoc should have happened years ago already, this is long overdue.

Whatever Nxesi goes on to do next, and however long he still remains in the job, initiating a look into Sascoc might be one of the single greatest things a sports minister has ever done for the country. Getting tangible answers, however, will be another matter.

The rot here is deep and utterly bizarre. Just last month a story fit for a bad novel accused Gideon Sam of bugging the office and being out to get Tubby Reddy. And that’s just the start of it. For years, the organisation has been accused of financial irregularities and wasting Lotto funds which should be going to the country’s athletes.

Even if the commission does nothing more than scratch the surface, it will be a start to lifting the veil on a nest of disarray.

Here’s what you need to know:

What exactly will these enquiries aim to achieve?

The Sascoc enquiry will deal with a wide range of allegations from poor governance, financial mismanagement and non-adherence to the Sascoc constitution – and the failure of the Sascoc Board to respond adequately to these allegations.

The Sascoc team will “make findings, report on and make recommendations in relation to the mentioned board-related governance issues and alleged non-adherence to the constitution of Sascoc”.

As for the commission looking into the Soweto Derby tragedy, the aim is to see whether the “law was contravened” and possibly to make recommendations for government to implement legislative and regulatory measures.

Who forms part of these commissions?

The names of the commission members for the Sascoc investigation have not been made public yet, but they include a retired judge and a number of members with “experience in the field of constitutional matters, governance and administration”.

The committee of inquiry to investigate the Soweto Derby tragedy will be chaired by Judge Ronald Pillay and two additional members still to be named.

They are, but let’s be honest, they don’t exactly have a good record when it comes to fan safety. When all hell broke loose at a fixture in February this year, their response was lukewarm at best. The department’s enquiry will run concurrent with the PSL’s own, but will also focus on other matters such as “interrogating the world-class safety features of the 2010 stadia”, reviewing the Ngoepe inquiry into the Ellis Park tragedy and whether the “law was contravened”. Nxesi did not elaborate on this. He added that the commission will also look into “the effectiveness of operational planning and procedures” and will make recommendations accordingly.

How long will these investigations take?

Nxesi was quick to stress that he doesn’t want to put too much time pressure on the investigators considering the sensitivity of the matters, but his official statement said the commissiions will have to report back within a month.

Yes, but these commissions are independent, so we can shelve that cynicism for now. DM

Photo: Minister of Sports and Recreation, Thulas Nxesi addressing media on the outcomes of the Cabinet meeting that took place on Tuesday, 01 August 2017.  Photo: GCIS