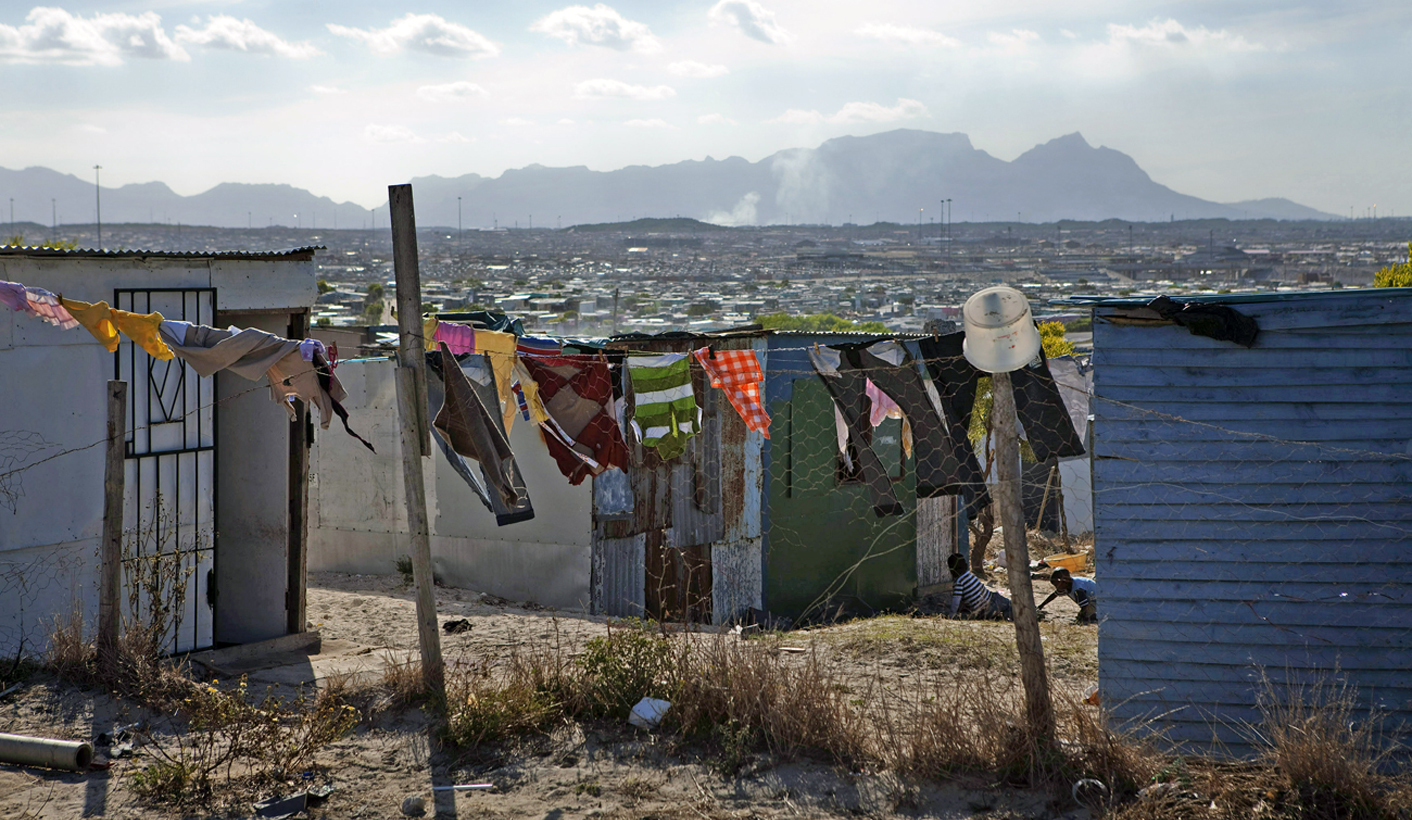 National crime statistics offer only cursory indicators to understand crime levels. The second State of Urban Safety report, to be released on Wednesday, offers a city-by-city breakdown and seeks to understand why certain crimes thrive in different urban areas. Once again, Cape Town topped most categories of violent crime. BY GREG NICOLSON.

Compared to eight other cities, the City of Cape Town has the highest rates of murder, robbery and property-related crimes in South Africa, says a new report produced by the Urban Safety Reference Group (USRG), working with the South Africa Cities Network (SALC) and the GIZ-Inclusive Violence and Crime Prevention (VCP) Programme.

The key question is, why? “Cape Town’s urbanisation indicators are moderately serious, with a lower rapid population growth than Johannesburg and Tshwane, and a lower population density than Johannesburg and Ekurhuleni. Its marginalisation factors also compare very well to the other cities: Cape Town boasts the lowest level of poverty (as measured by the Human Development Index), the lowest income inequality, and the second lowest youth unemployment rate,” reads the report.

“An answer may lie in the disproportionate access to alcohol, drugs and firearms, which is more than twice that of any other city.”

The 2017 State of Urban Safety Report breaks down crime statistics in the country’s nine largest urban areas and puts them alongside subjective, social, structural and crime prevention strategies to add deeper insight.

Cities are responsible for a disproportionate amount of crime. The nine urban areas covered in the report are home to approximately 40% of the country’s residents, but they account for 77% of carjackings, 74% of vehicle thefts, 64% of aggravated robberies, 58% of residential robberies and 47% of murders. “These statistics show that cities are places not only of opportunity but also of inequality and high levels of violence and crime,” said SACN CEO Sithole Mbanga and GIZ-VCP programme manager Terence Smith.

The report pointed to key problems in Nelson Mandela Bay. Between 2014/15 and 2015/16 the municipality’s short-term increases in crime appeared worse than any other city. If they continue, interpersonal violent crime could reach Cape Town’s levels. Of the nine cities, Nelson Mandela Bay had the second highest murder rate, third highest robbery rate, and was fourth in assault and sexual offences. A key problem might be the city’s youth unemployment, the highest of any of the measured cities.

While residents reported low levels of fear and experience of crime in Mangaung, the city also has key problems. The report found it had the highest rate of sexual offences and second highest level of serious assault and property-related crime. Manguang and Cape Town were the only cities to record increases in the murder rate in the last decade.

Buffalo City has seen general declines in the crime rates over the last decade, like most cities, but it has problems potentially related to its service deprivation, high levels of informal housing, youth unemployment and income inequality. Buffalo City came in first for assault, second for sexual offences and third for murder.

Gauteng metros again faired surprisingly well. “Compared to the other cities, the City of Johannesburg’s crime rates are low to moderate, except for robbery where it ranks second,” said the report, suggesting the city must focus on reducing robbery, in particular carjacking and residential robbery, which Johannesburg had the highest rates of when the numbers were broken down. Despite the city’s reasonable successes on crime, residents still have “moderately high levels of fear of crime”. The report said Johannesburg’s crime issues are largely related to its lead position in rapid population growth and the effects of urbanisation and inequality. The city had the highest level of income inequality among the nine measured.

Ekhurhuleni’s challenges mirror Johannesburg’s. It had comparatively low rates of most crimes, but robbery was dominant and the city ranks second to Johannesburg in both population density and income inequality. “The City of Tshwane has the lowest murder, assault and recorded sexual offences rates of all the cities,” said the report. However, it still featured significant rates of robbery and non-violent property crime. Tshwane came in second after Johannesburg in terms of population growth, which could cause crime problems if poorly managed.

Crimes and the experience of crime are not the same within a city and one of the 2017 State of Urban Safety Report’s strongest points is its analysis on three hotspots – Johannesburg’s Hillbrow, eThekwini’s KwaMashu and Cape Town’s Philippi East. Each area has disproportionately high levels of crime compared to their cities and effective strategies in such hotspots could help reduce a city’s overall crime.

One of the most interesting results from interviews in the three hotspot areas is that residents significantly limit their involvement in public life and economic activity because of their fear of crime. In interviews, around 40% of respondents s from Hillbrow, KwaMashu and Philippi east said they are scared of running a business from home, passing forest or bushy areas, or letting their children play outside because of their fear of crime.

Table: Surveyed residents in crime hotspots in Cape Town, Johannesburg and eThekwini said they limit their activity in public due to fears of crime. (Courtesy of SACN)

Interviews in the three areas revealed there are six core factors across the hotspots that lead to rampant crime:

Table: While Cape Town has improved on some of its crime trends over the last decade, it still features high rates of violent crime per 100,000 people. (Courtesy of SACN)

It says South African cities do have progressive policies to combat crime, but it makes a number of recommendations.

The report says all city service delivery plans must take into account crime and safety issues. Plans shouldn’t just involve communities but all spheres of government, civil society and the business sector. It recommends that SAPS precincts align their boundaries to municipal demarcations. The level of crime data collected from cities must improve to inform policy planning and cities must allocate sufficient resources to improving safety and leveraging their efficiencies. DM

Photo: Compared to eight other cities, the City of Cape Town has the highest rates of murder, robbery and property-related crimes in the country. Photo: Finbarr O’Reilly/(REUTERS)