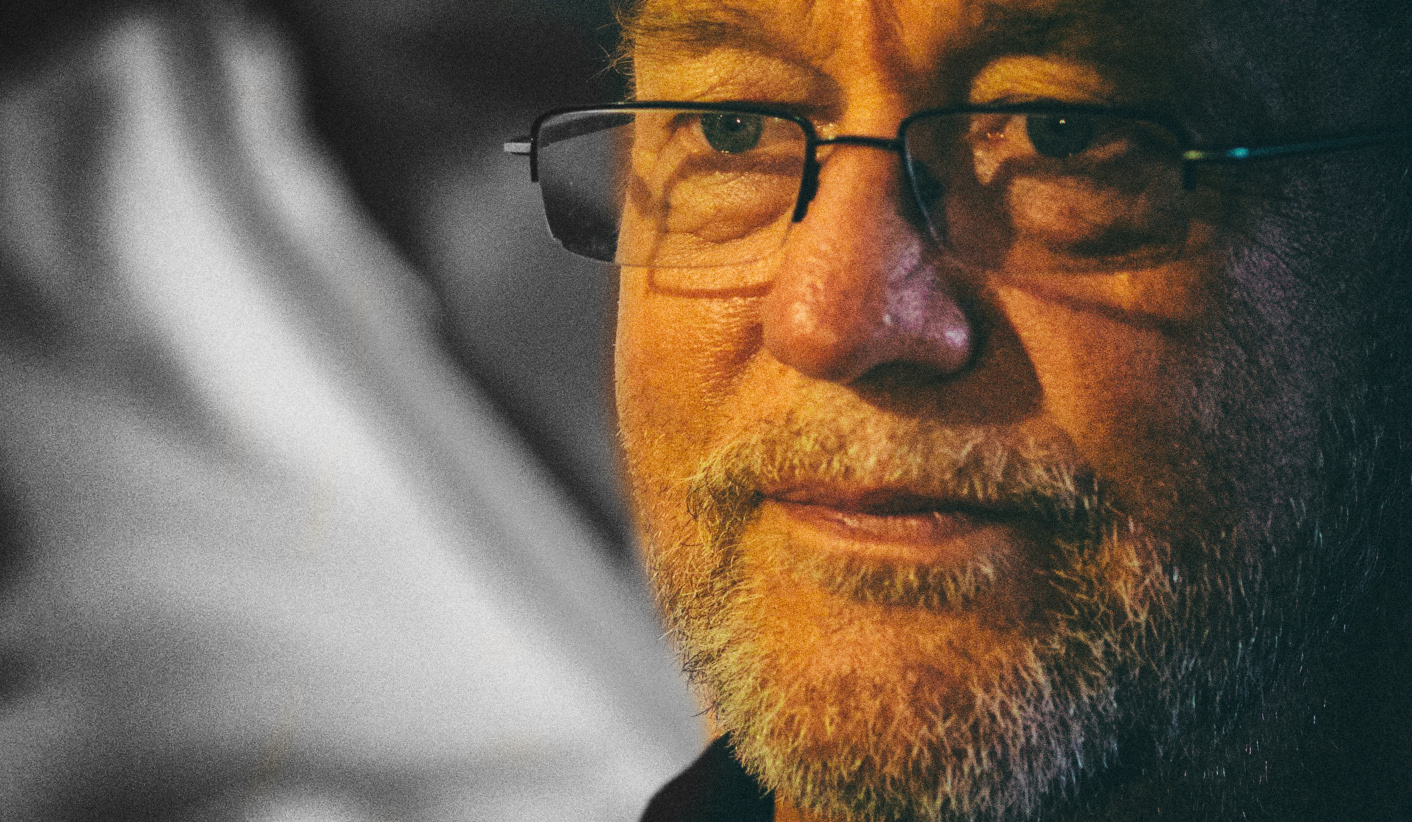 The ANC has acted on its threat to take steps to remove rebel ANC MPs and former tourism minister Derek Hanekom from his longstanding position as chairperson of the National Disciplinary Committee. By JANET HEARD.

Just hours after Derek Hanekom addressed a 34th birthday celebration of the United Democratic Front in Rocklands, Mitchells Plain, in Cape Town, news broke that the rebel MP had received a letter from Secretary-General Gwede Mantashe, ordering him to “show cause” within 10 days why he should not be axed from the position as chairperson of the party’s National Disciplinary Committee.

The letter, dated 18 August, refers specifically to tweets that Hanekom sent on the eve of the motion of no confidence against President Jacob Zuma in Parliament on 8 August.

Hanekom, of course, has been a thorn in the side of the ANC leader for some time, since he was the first NEC member to table a motion of no confidence against President Jacob Zuma within party structures in November 2016.

Hanekom, along with finance minister Pravin Gordhan, was axed as tourism minister during President Jacob Zuma’s Cabinet reshuffle in late March this year.

Mantashe’s letter states that Hanekom’s position as chair was reconfirmed for a second five-year term in December 2012.

“Your reappointment was facilitated by the independent and professional manner in which you conducted the affairs of the NDC during your first term and the prestige your leadership brought this structure,” wrote Mantashe.

But Mantashe said that Hanekom’s “public utterances” on 7 August, in the form of tweets, “detracted from the degree of independence expected of you”.

He said the independence and integrity of the structure was placed in jeopardy, and “could legitimately be questioned by comrades who appear before this body in the future”.

“The overall impact is that the disciplinary machinery of the ANC, of which the NDC is an integral part, could be prejudiced by your continued presence as chairperson and member of this structure.”

The ANC has threatened to take action against rebel ANC MPs who did not toe the party line. Zuma himself said during a public gathering that the fact that the head of the ANC’s national disciplinary committee was one of the MPs who voted with the DA should be investigated.

Mantashe’s letter follows a meeting of the National Working Committee last week. Mantashe announced afterwards that it had been proposed that Hanekom be removed as his “Twitter commentary” would make it difficult for him to chair disciplinary inquiries against MPs who supported a motion by opposition parties for Zuma to be removed from office.

Last Friday Hanekom told News24 that it was up to the NEC to decide who it wants to serve on the committee.

Last week the ANC removed outspoken ANC MP Makhosi Khoza from her position as chairperson of Parliament’s public service and administration committee. This came two days after five ANC MPs boycotted the committee, objecting to her still being in that position. Disciplinary steps are also under way against these MPs.

Hanekom, along with Khoza and Gordhan, have all been public about their stand against the president, instead of toeing the party line. Another ANC MP, Mondli Gungubele – who initially indicated he would vote according to his conscience, before going silent – may be another MP facing disciplinary action.

On 8 August in Parliament, the opposition motion was defeated by 198 against 177 with nine abstentions, meaning at least 35 ANC MPs did not vote in support of Zuma.

Khoza has already been charged by the ANC in KwaZulu-Natal for bringing the party into disrepute after publicly calling on President Jacob Zuma to step down.

On Sunday night, the ANC’s Zizi Kodwa did not respond to SMS queries.

Hanekom did not answer his cellphone, but responded to queries via SMS: “I am not going to comment on this letter from the SG. I have no idea who leaked the letter. As far as I am concerned, it is an internal ANC matter. The SG’s office may wish to comment but I won’t.”

By late Sunday night, Hanekom, a prolific tweeter, had not referred to the latest action on his handle. About 17:00, he retweeted a Nelson Mandela Foundation post:

Hanekom is almost through his second five-year term as chairperson of the NDC. Among the more controversial rulings was the decision to expel Julius Malema in 2012 when he was ANCYL leader. League spokesperson Floyd Shivambu and secretary-general Sindiso Magaqa received three-year suspensions. DM