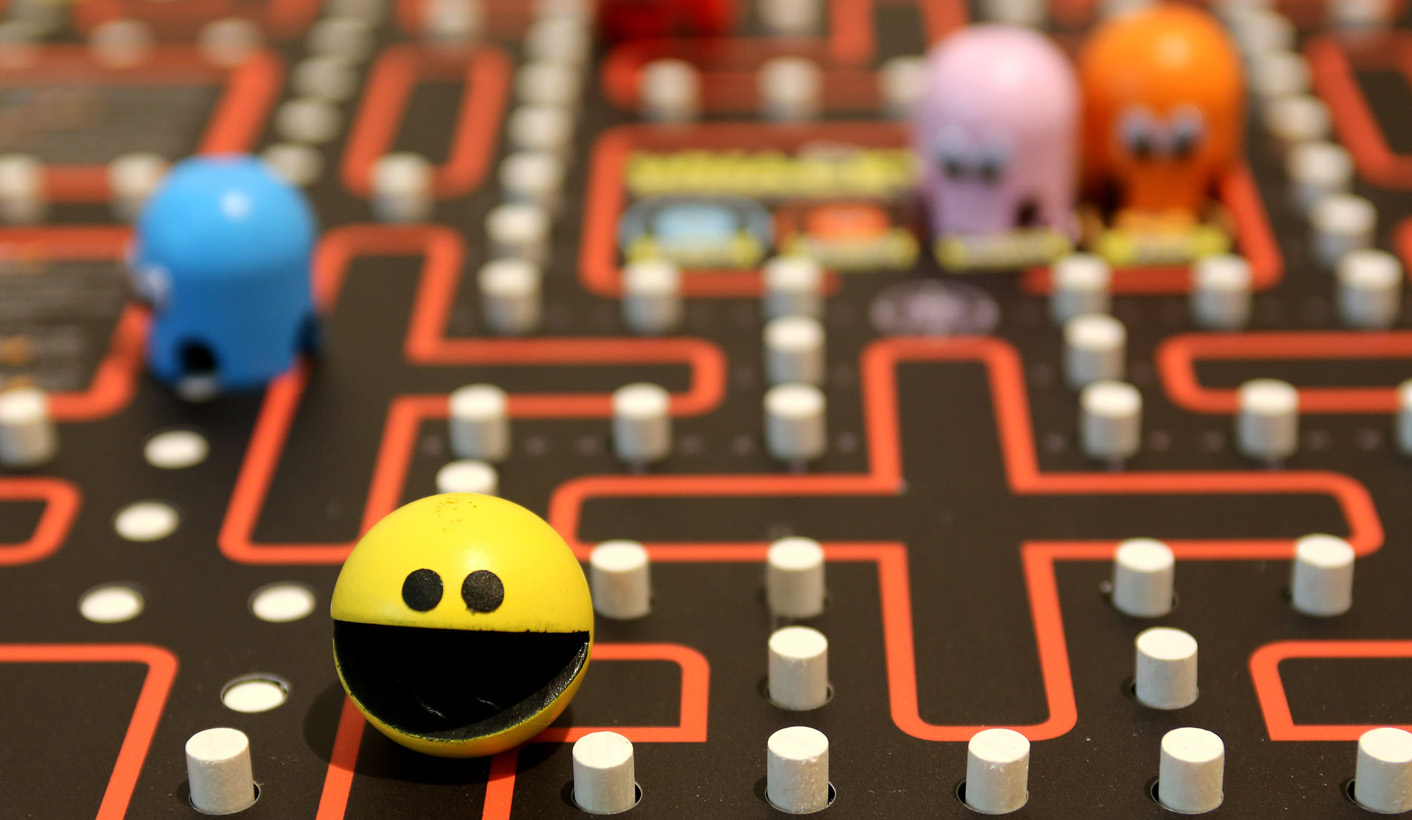 As technology tightens its grip on the world’s leisure time, board games are winning the battle for hearts and minds. Well, among millions of nerdy faithful, anyway. Spiel, at Essen, is the annual gathering of the fans. By SIMMY PEERUTIN.

For most people, Essen, in Germany, would not feature highly on any travel bucket list. Wikipedia, for example, can only muster the facts that the city was once Germany’s most important coal and steel centre and that it is home to the head offices of 13 of Germany’s largest corporations, when scratching around for any seductive USPs.

So far, so unremarkable: At first glance, the city has not much on offer to make a traveller’s blood pump faster, or compel his or her hand to reach for a Visa card to book a hotel room and air ticket. But each year for four days, over 150,000 tourists, from all over the world, flood the city.

They come because Essen is “where the world comes to play” – board games.

From 16 to 21 October 2016, 1,021 exhibitors, game designers and distributors set up shop in seven halls, in total three times the size of the Cape Town Convention Centre, from countries as far flung as Macedonia, Azerbaijan, Colombia and even South Africa; 40% of exhibitors are German, though, as Germany is the Hollywood of the board gaming world.

If you’re in the business of board games, or if board games are your passion, Spiel at Essen is the highlight of your year.

And board games, quietly, nerdily, are becoming big business.

Even the millenial’s official bible of cool has given the pastime a ringing endorsement: “Without a doubt,” said Nick Meenachan, founder of the YouTube channel Board Game Brawl, in an article published in Vice this year, “We are in the middle of the golden age of board games.”

Mainstream newspapers like The Guardian in the UK now run a regular monthly feature and in South Africa, shops like Exclusive Books and online sites like Takealot stock a respectable selection.

This year’s SPIEL boasted record attendance – 174,000 people (up 10% year on year). More than 1,000 new games were launched at the show and sales of board games have risen internationally every year for the past decade.

Is it the revenge of the nerds, a need for escape from the reality show reality of the Trump era or the desire for an antidote from 24-hour screens?

The pastime is not only a counterpoint to the digital frenzy – some of the biggest sellers and most popular low-tech games are the offspring of digital monster brands or social media phenomena. Chris Legg, MD of Cape Town distributor and retail outlet, Wizards Warehouse, reports that “Pokemon, Yu-Gi-Oh, Cards Against Humanity and even Kickstarter’s biggest crowd-funded game success ever, Exploding Kittens, have been bestsellers recently.”

Escape and humour are significant trends in board game sales, reflecting, perhaps, a desire to switch off from the harsh and anxiety-producing reality of the real world. Games where players have to solve puzzles and crack codes, for example, were a huge success with the tens of thousands of fans attending the show.

Games for larger numbers of players such as Captain Sonar, a more sophisticated multiplayer version of Battleships, are also rising in popularity, with games for up to 20 players making their debut with great success.

Co-operative games – such as Pandemic Cthulhu, where players work together to rid Arkham of Lovecraftian monsters; Pandemic Iberia, where the aim is to rid Spain of a creeping epidemic, and London Dread, set in Victorian London and which lets players take the role of investigators uncovering plots within an evolving storyline – all expanded and diversified the growing genre. Clearly, not everyone likes competing.

Also seeing growth is the family game category as parents attempt to distract their offspring from sofa and the screen. The latest children’s games encourage co-operative memory play, problem solving and strategy.

Dexterity games, such as Ice Cool and Flick ‘em Up, proved popular with children and adults alike.

With the rise of the trend towards party games for grown-ups, they’re also getting smarter: Codenames Pictures and the various versions of Resistance are easy to learn, yet offer a bigger challenge to the player than traditional games like 30 seconds and Bananagrams.

The board gaming community, like every other, likes to celebrate its big successes, and the Deutscher Spiele Preis, awarded by a committee of board gaming luminaries, was handed out to Eggerspiele’s powerhouse, Mombasa. The game, designed by Alexander Pfister, proved a popular winner and also won the best game prize from the International Gamers Awards. Recently, the most prestigious prize in board gaming – the Spiel Des Jahres – was awarded to Kingdomino.

Games include TIME stories, a unique game played in chapters where if you fail to complete the game you can try again with some advance knowledge; gained in the previous attempt; 7 wonders Duel – a 2-player version of 7 Wonders, where players build their civilisations and construct wonders by using a card drafting mechanic that is simple to learn and fast to play, Codenames, the thinking person’s word association game; Pandemic Legacy, another in the growing series of games where the results of each previous game permanently affect the subsequent games; Mysterium, where on player is the ghost and the other players are mediums trying to solve the mystery of the ghost’s death; Isle of Skye, a tile laying game where players are chieftains building their domain, and finally Grand Austria Hotel, where players compete in developing their café into a grand hotel.

Photo: The playing pieces of “Whacky Wit” stand on the board at the SPIEL non-electronic game fair in Essen, in 2013. Photo: Roland Weihrauch/(EPA)