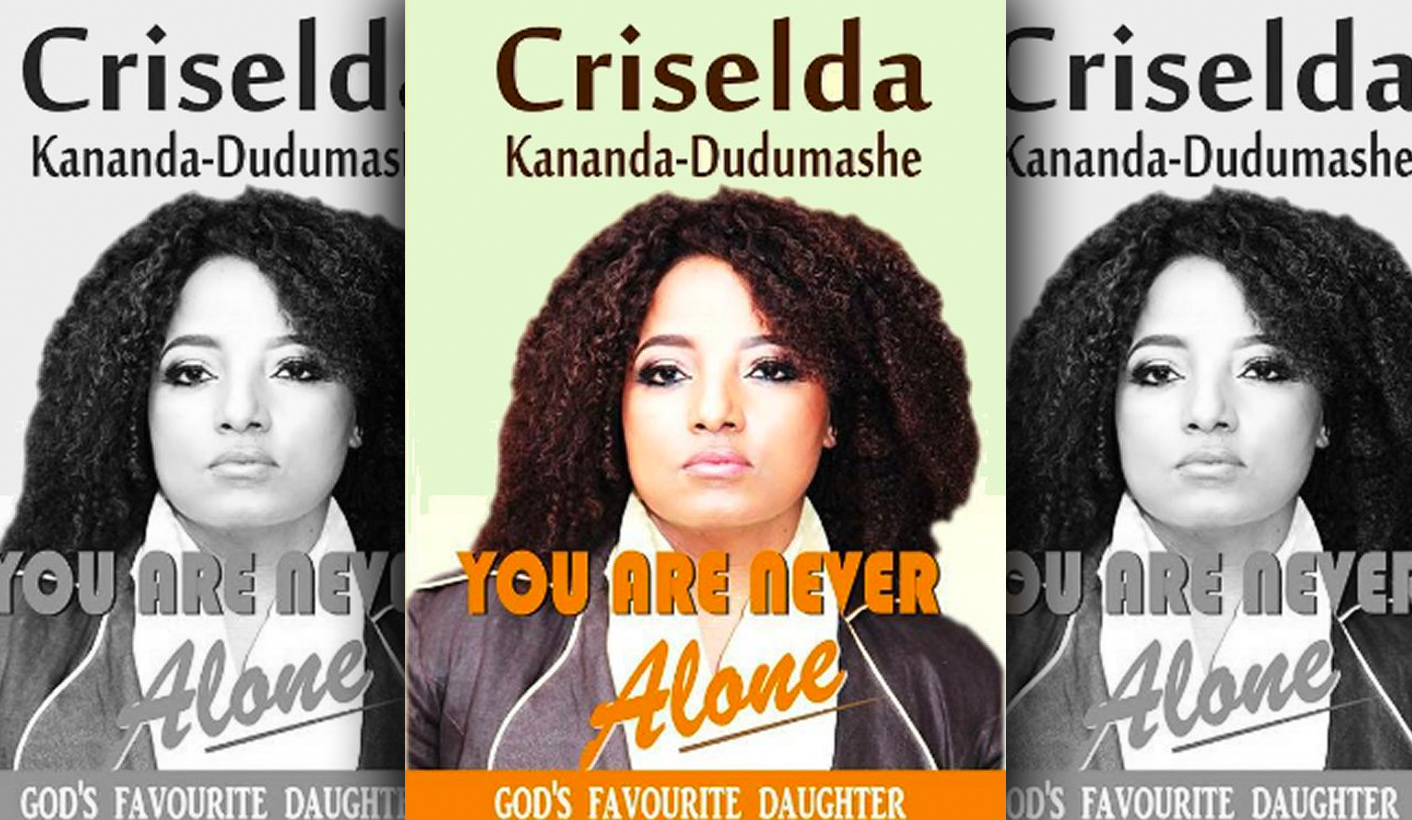 She defends a woman basher and undermines ARVs, yet the controversial Criselda Kananda-Dudumashe is apparently heading for a prestigious position on the SA National AIDS Council board. KERRY CULLINAN reports for HEALTH-E NEWS.

Controversial talk show host Criselda Kananda-Dudumashe, who ignited fury on social media over the weekend for defending the woman-bashing Mduduzi Manana, is due to be appointed to the board of the SA National AIDS Council (SANAC).

Sources close to the process told Health-e that Dudumashe’s name had been sent to Deputy President Cyril Ramaphosa, who is expected to announce the new SANAC board within the next week. SANAC is a multi-stakeholder body which co-ordinates the country’s response to HIV. There is no public process for the nomination of SANAC board members and nominations appear to come from SANAC staff and top health department officials.

SANAC is facing a legitimacy crisis after being accused by the Treatment Action Campaign, SECTION27 and others of being in the thrall of a clique using the council to advance their own personal interests. They claim that Steve Letsike, SANAC’s deputy chair, and Dr Ramneek Ahluwalia, SANAC’s higher education sector representative and CEO of the Higher Education and Training HIV/AIDS Programme (HEAIDS), are at the centre of this clique.

It is bizarre that Dudumashe is being considered for the board of the body that co-ordinates South Africa’s response to HIV given that she has been vehemently outspoken against antiretroviral (ARV) medicine. During the height of government’s AIDS denialism, Dudumashe was a prominent member of the lemons, beetroot and garlic brigade, crusading against ARVs, which she described as “deadly”. Dudumashe says she has been HIV positive since 1997 and claims to have held HIV at bay through wellness programmes and diet.

She was a favourite of former health minister Manto Tshabalala-Msimang, and part of a national conspiracy to undermine ARV treatment, alongside people such as former Mpumalanga Health MEC Sibongile Manana.

In 2000, MEC Manana unleashed an intimidation campaign against the Greater Nelspruit Rape Intervention Project (GRIP) and Dr Thys von Mollendorff, head of Rob Ferreira Hospital, for dispensing ARVs to rape survivors. If a rape survivor gets ARVs within 72 hours of being raped, they can be protected from infection. Almost half of the rape survivors being helped by GRIP were children under the age of 15.

Manana? Another one? Yes, this Manana is the mother of the former deputy minister of higher education, Mduduzi, who was recently caught on camera bashing a young woman twice hard on her head while his henchmen held her down. The woman had apparently called him “gay” during an argument.

While Dudumashe expressed her “disappointment” at Manana’s behaviour in a Facebook post she has since removed, she went on to praise him as someone she has “travelled with countrywide to the most rural of villages” providing “socio-support to students with various issues from HIV infection, substance abuse, gender based violence” (GBV), someone committed to “youth development” and with “politics running in his veins” from a “political family” who opened his eyes to injustice. [See the post here]

Dudumashe is also a motivational speaker – which probably explains her extensive travels with the former deputy minister of higher education, son of her old ARV-bashing comrade. Manana junior and she are definitely tight. He came to her aid in 2015 and helped pay for her wedding after a deal with a magazine fell through, according to Sunday World.

Vuyokazi Gonyela, from human rights organisation SECTION27, said Dudumashe’s defence of Manana “is in line with her defence of Manto Tshabalala-Msimang’s quack remedies.

“We are aware that HEAIDS promoted Criselda and Manana, giving them platforms to – ironically – speak on gender-based violence.,” said Gonyela. “We would like HEAIDS to come clean on whether she will continue to enjoy this platform and how much she is being paid to do so.”

Meanwhile, TAC chairperson Anele Yawa said Dudumashe and Manana had been “rubbing shoulders on the HEAIDS and SHE Conquers programme that seeks to empower young women against new HIV infections”.

Dudumashe has been promoted as a “role model” through these programmes, said Yawa, but her defence of Manana was “an insult to these young women and a betrayal of those fighting for women’s emancipation”.

“Manana also beat the young woman because she called him gay,” said Yawa. “But there is nothing wrong with being gay. South Africa has one of the highest incidences of hate crimes against people because of their sexual orientation.”

Dudumashe has always liked hanging out with politicians, and her condemnation of ARVs ensured she was in with the dominant faction during the Mbeki years. At the time, Dudumashe claimed to be a disciple of Tine van der Maas, the Dutch nurse who said that her concoction of lemons, olive oil, beetroot, garlic and vitamins could stop AIDS.

ANC MP Ruth Bhengu was also part of the anti-ARV faction, and her daughter, Nozipho, was on Van der Maas’s diet. Nozipho died of AIDS-related complications in mid-2006, and Dudumashe spoke at her funeral, condemning both ARVs and TAC.

She has hosted AIDS denialists on her radio programmes on Khaya FM and later on Metro, and spoke at various government meetings alongside Tshabalala-Msimang, extolling the virtues of “wellness” rather than ARVs to combat HIV.

However, in the post-Mbeki era, government discarded AIDS denialism and rolled out the world’s biggest ARV treatment programme. The life expectancy of South Africans has leapt 10 years – from 52 in 2006 to 62 in 2014 – thanks to the ARV programme. Being an AIDS denialist was no longer viable in the face of this evidence.

In order to survive as an HIV speaker in the new era, Dudumashe obviously had to change her message on ARVs. She now styles herself as an HIV activist and, while not directly undermining ARVs, seldom loses an opportunity to draw attention to their side effects.

She still gets plenty of speaking gigs and now, apparently, is heading for the top of the HIV sector. But should she be appointed to the SANAC board, this will arguably only worsen the council’s credibility.

“As TAC we will object to her appointment and we will do whatever in our powers to stop her appointment to that position because she’s a disgrace and disappointment to other women and victims of GBV,” said Yawa. “We can’t have people whose minds are located into their bank accounts; people who prefer to make money and good fortunes about the pain and misery of others.”

Meanwhile, Gonyela said “we trust SANAC will also not give this AIDS denialist any platforms or position and we will challenge any moves to do so”.

SANAC has been without a permanent CEO since February after its board gave former CEO, Dr Fareed Abdullah, two weeks’ notice that his contract would not be renewed. Abdullah set SANAC up as an independent council and ensured that it received clean audits, yet he is said to have fallen out with Letsike. DM