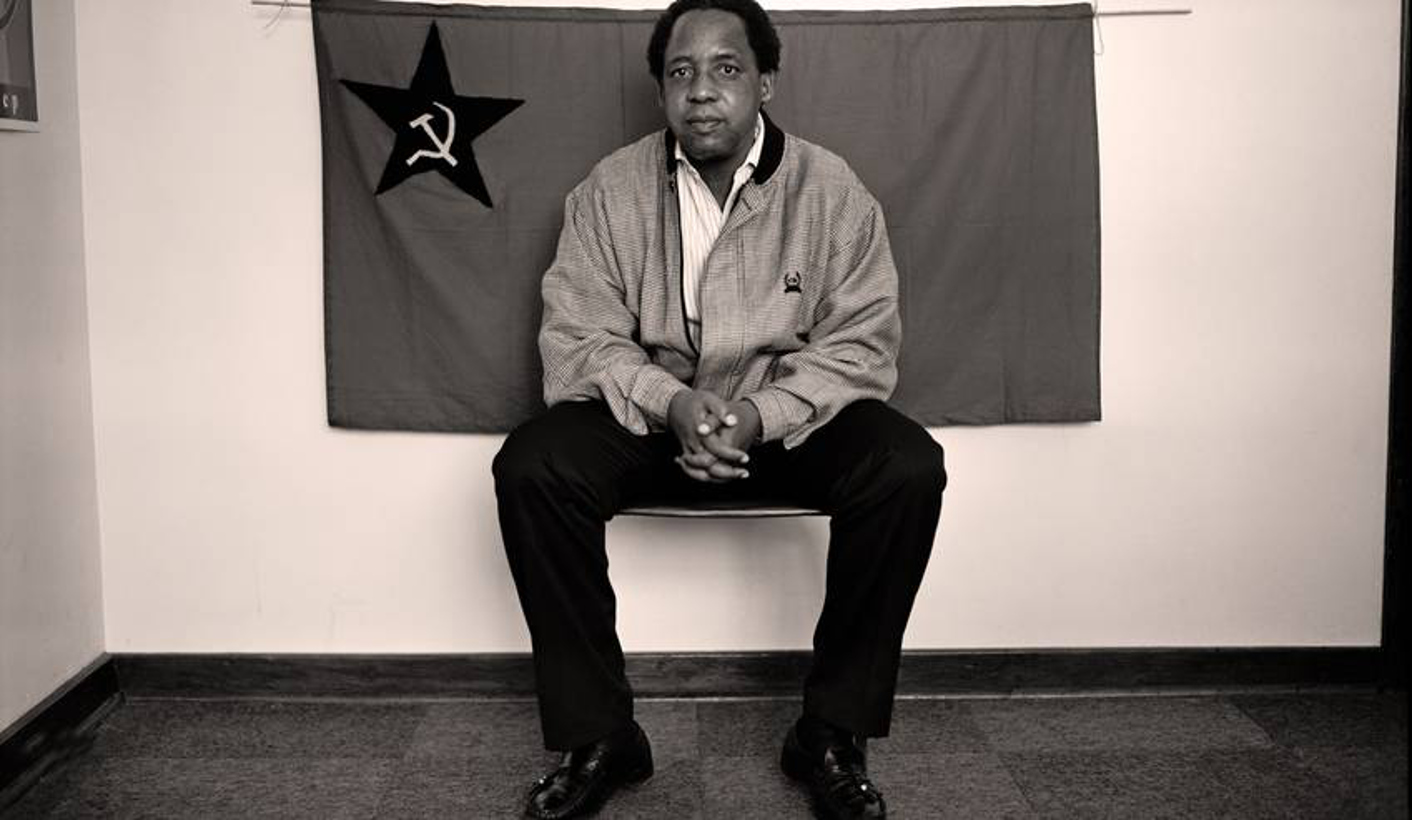 Bloemfontein: Justice Minister Michael Masutha has 90 days to reconsider whether Chris Hani's killer Janusz Walus should be released on parole, the Supreme Court of Appeal ruled on Friday. By NEWS 24.

The SCA upheld an appeal by Masutha against the North Gauteng High Court’s decision last year to release Walus on parole.

“The matter is remitted to the appellant (Masutha) for his reconsideration and decision within 90 calendar days of this order,” the SCA said.

Walus was convicted and sentenced to life imprisonment for the 1993 murder of Hani, who was the SA Communist Party (SACP) leader at the time.

Hani’s murder came at a time when negotiations towards a democracy were at a critical stage and came close to sabotaging South Africa’s transition from an authoritarian regime to a democratic state.

The North Gauteng High Court granted Walus parole last year after the Pole had spent 24 years in prison for assassinating Hani in the driveway of his Boksburg home. His co-accused, Clive Derby-Lewis was released on medical parole in May 2015. Derby-Lewis, who supplied Walus with the murder weapon, succumbed to cancer in November 2016.

But following the High Court’s ruling, Hani’s widow Mpho said the court’s ruling was “racist” while others such as the Youth Communist League of SA slammed the decision, saying Walus does not deserve to be back in society.

Masutha appealed the parole judgment as Mpho’s victim impact statement had not been placed before him. Walus also had not had sight of it before his application and could not respond it.

Speaking to ENCA, Masutha said the SCA ruling was a victory for justice.

He said he challenged the ruling because he thought it was wrong  for a number of reasons, including that the judge misdirected herself in many ways including on the fact and the law.

Masutha said the high court judge should have given reference to his prerogative “in line with the spirit of a separation of powers to make such an executive decision and if she was not happy with my decision should have referred it back to me with guidelines and directives which the SCA has now done”.

Masutha now has 90 days to reconsider the Walus’ parole application taking into account Mpho’s victim impact statement and Walus’ response to it. DM