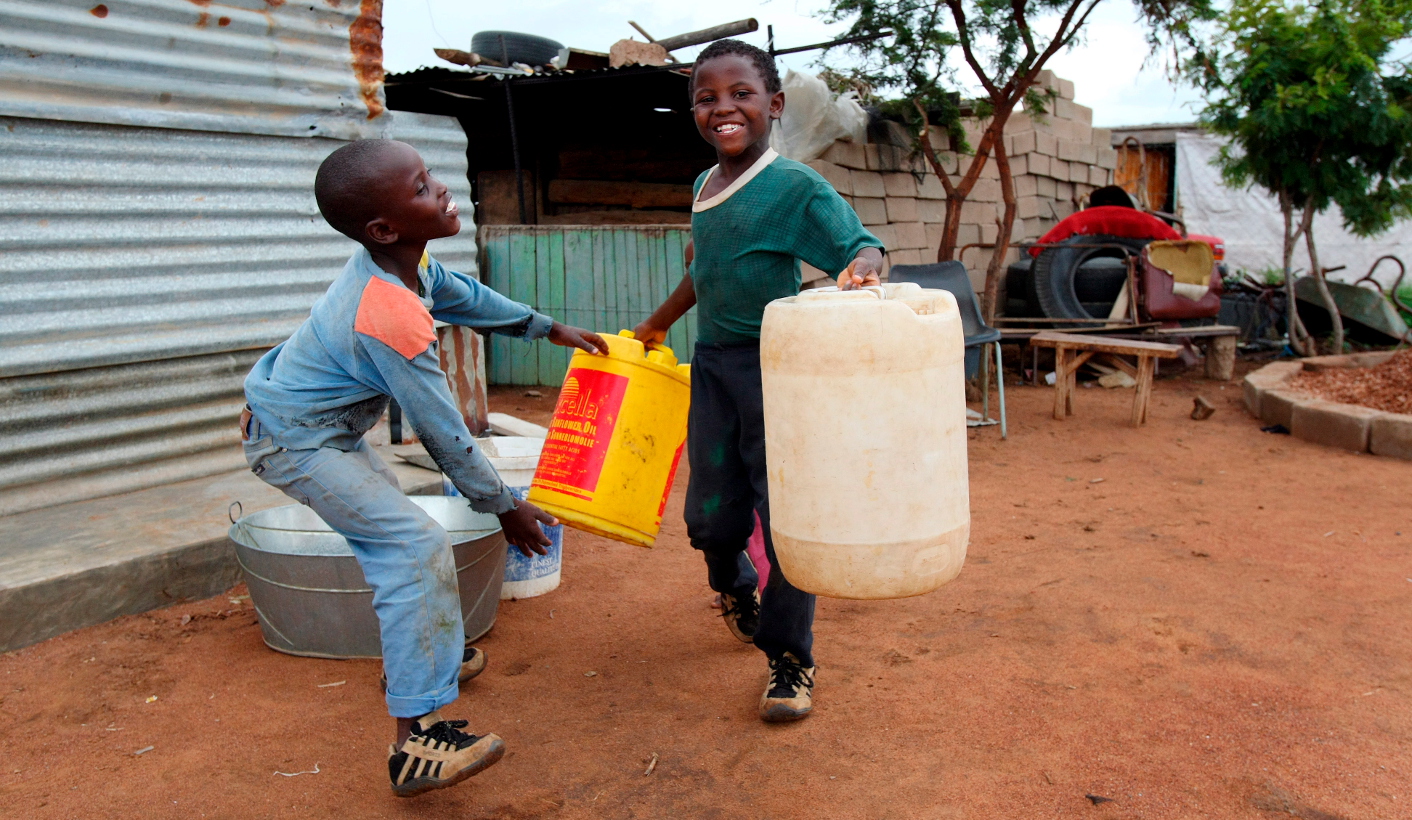 But it remains to be seen if the Sekhukhune District Municipality will stick to the court settlement. By Safura Abdool Karim for GROUNDUP.

The residents of Flag Boshielo West initially had access to clean water through the Elandskraal water plant. However, in 2009, the municipality switched to receiving water from a newly-constructed Flag Boshielo plant. The water supply was intermittent and eventually, the municipality implemented a rotational water system. This meant each part of the community would receive access to water on a different day of the week.

The municipality distributed this water to the residents through an intermediary, Lepelle Northern Water. While the rotational plan meant the municipality was supposed to distribute water on a weekly basis, sometimes three or four weeks would pass without water. So many residents had to purchase water, collect water from the river and springs, or share water sources with livestock.

The municipality initially opposed the application, arguing its policy was reasonable and that, given the resource constraints, it cannot provide water to residents on a daily basis. However, the municipality then reached an agreement with the residents to truck potable water to the communities twice a week as an interim solution.

Unfortunately, the water provided by these trucks was not always suitable drinking water: it is often unpurified. Both parties returned to court on Thursday to see if a solution could be found. The parties, at the request of the judge, negotiated and agreed that, as a long term solution, the municipality would build another water plant.

The terms of the settlement – which was made a court order – sees the municipality having to provide the area with 37 more Jojo water tanks in the next six weeks and, in the interim, refill the existing tanks every week day. Also, the court has ordered the municipality to file monthly affidavits on its compliance with the order and on the progress of the new water plant. Judge Hans-Joachim Fabricius was appointed to manage the case and ensure the municipality complies with the court order. The municipality has also been ordered to draw up a plan to provide five communities — Flag Boshielo West, Elandskraal, Morarela, Mbuzini, Dichoueng and Tsansabela — with free basic water.

The settlement is a big victory for the residents of Flag Boshielo after an eight-year battle for access to clean water. DM