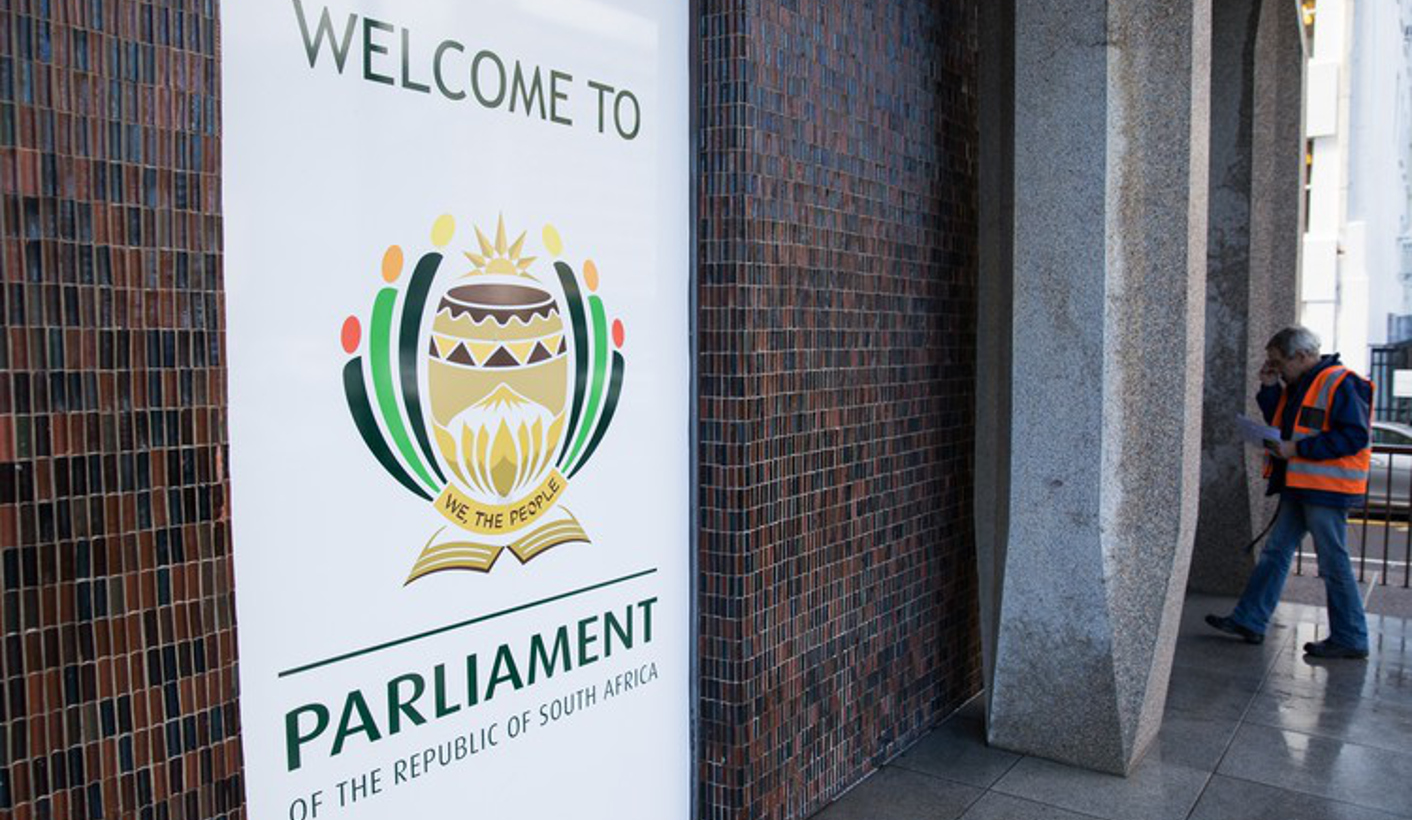 When exactly is Parliament’s own version of a probe into state capture going to leave the starting blocks? Wednesday’s meeting of the Committee on State Enterprises was yet another false start. Billed as a probe into Eskom, it was underwhelming. By Moira Levy and Sune Payne for GROUNDUP.

Much of the time allocated for Wednesday’s meeting was taken up with a convoluted discussion on who should be permitted to serve as evidence leader for this inquiry and who gets to guide proceedings and provide technical support to the committee.

Could this be a delaying tactic, or is it a way of ensuring that hearings are too boring to draw any public interest?

Committee members appeared keen to get going, with comments reminiscent of the “Pay back the money” chants we have heard in Parliament before.

Committee member Steve Swart from the ACDP said: “The key thing here is that we need to get the money back as soon as possible” and Narend Singh of the IFP wanted to urgently get to the bottom of corruption within State Owned Enterprises (SOEs) because that amounts to “robbing hard-earned taxpayers” and “stealing our money”.

The DA’s Natasha Mazzone said an inquiry into state capture was needed because it affects the economy and everyone in South Africa. SOEs lie at the heart of the South African economy she said. “These companies affect the everyday lives of South Africans.”

It is unusual to speedily reach consensus in any multi-party committee, but this one — made up of four committees — immediately agreed on one matter: it wants money that has been lost to corruption and state capture to be repaid, and soon.

That’s about all that could be agreed on, aside from the fact that another meeting will be scheduled soon. Even the parliamentary legal staff seemed confused about who will lead proceedings as they felt this could compromise MPs’ oversight powers when the inquiry gets under way.

The EFF’s Floyd Shivambu wanted to know where the National Prosecuting Authority was, and why it was not represented at the meeting.

A committee chairperson has still to be appointed and at its earlier preparatory meeting it became clear that there was no qualified evidence leader to assist the committee. That led opposition leader John Steenhuisen to point out that an investigation of this nature will require an advocate experienced in litigation. He suggested that Parliament take on an advocate from outside if it cannot source one employed by Parliament.

Steenhuisen said at the time that the committee will need technical experts, researchers and an extensive infrastructure. “Parliament has a constitutional duty to investigate the damning state capture evidence. In order to properly fulfil that duty‚ parliamentary committees need to be properly resourced to handle such in-depth investigations.”

The concern of under-resourcing was exactly why the DA had argued strongly and lobbied for the formation of a single all-encompassing ad hoc committee to investigate state capture‚ he added.

Rantho explained that the inquiry by the committee would look at the issues raised in the leaked Gupta emails that provided detailed evidence of state capture. It will be investigating big SOEs, particularly Eskom, but also Denel and Transnet. “SOEs are very big companies in South Africa and they deal with big budgets (from) government. (For example,) Eskom is a huge company that deals with huge amounts of money, which is taxpayers’ money. Therefore it is very important for South Africans to know what is happening with this committee,” she said.

Former public protector Thuli Madonsela proposed a judicial commission of inquiry into the extent and detail of how the state is being undermined when she released her State of Capture report in October 2016. But her proposal for the Chief Justice to appoint a retired judge to head this commission was rejected by President Jacob Zuma, who also said he was never given an opportunity to respond. He has taken the matter to court. No further action can be taken until the legal process has run its course.

Civil society, meanwhile, got on with its own investigations. The South African Council of Churches, the State Research Capacity Project and the Organisation Undoing Tax Abuse have released their own findings. Government’s response has been that anyone with knowledge of wrong-doing should lay criminal charges.

Parliament’s unique response came in the form of a written instruction, from the House Chairperson of Committees, Cedric Frolick, for the Home Affairs, Mineral Resources, Public Enterprises and Transport Portfolio Committees to engage with the allegations “within the parameters of the Assembly Rules governing the business of committees and consistent with the constitutionally enshrined oversight function of Parliament”.

In the light of the accusations involving a number of ministers he wrote to the chairpersons to request “immediate engagement with the concerned ministers to ensure that Parliament gets to the bottom of the allegations”. No specific deadline was set for submission of findings of their investigations, but Frolick requested that the four committees report their recommendations to the House urgently.

Once the committees have done a thorough investigation they will make recommendations that could have either civil or criminal implications for those found to be implicated. DM