Gordhan vs Guptas: Oakbay gets a back-handed victory

Gordhan vs Guptas: Oakbay gets a back-handed victory 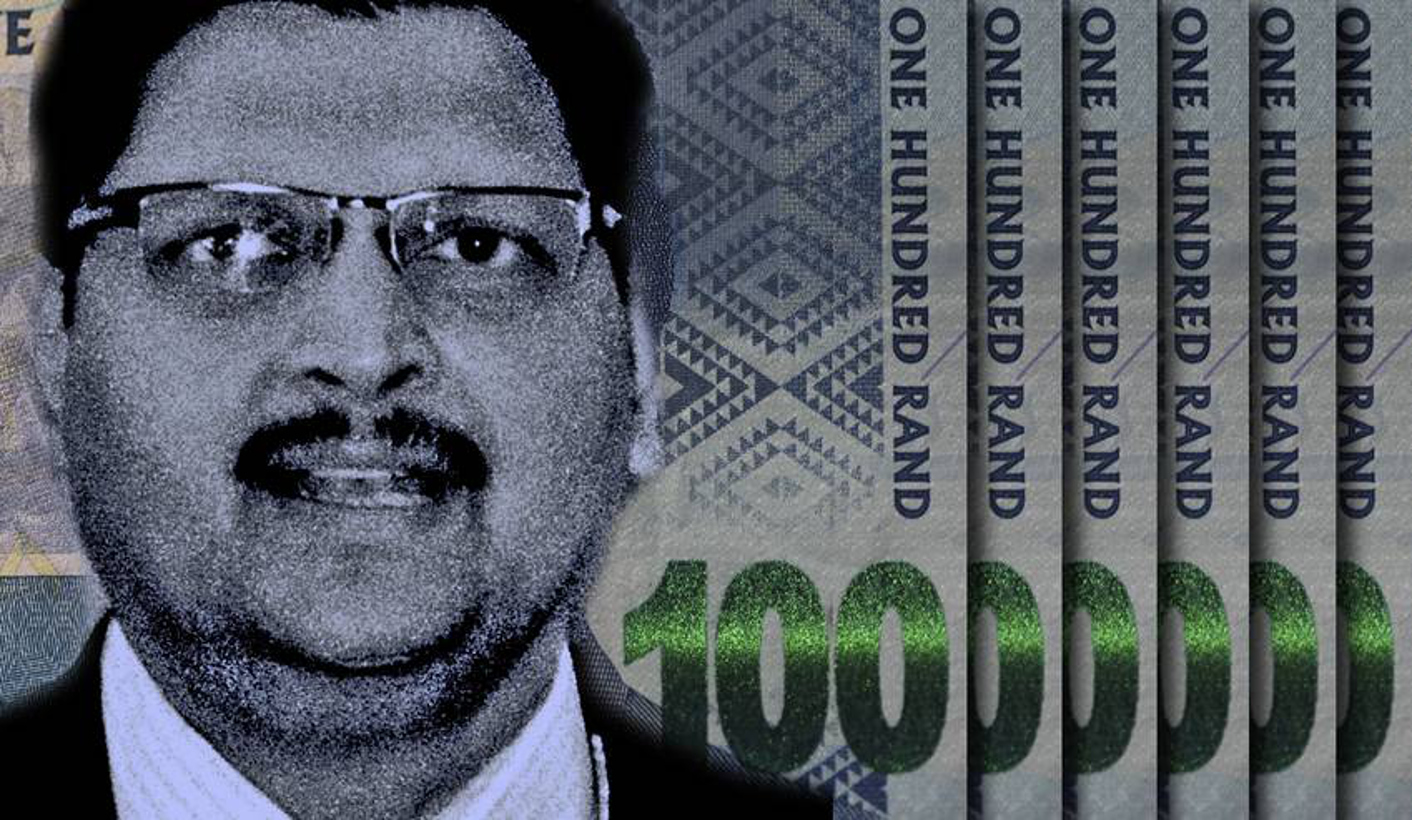 Former finance minister Pravin Gordhan’s application for a declaratory court order that a Cabinet member cannot intervene in the relationship between banks and their clients was dismissed on Friday. Effectively, the ruling by the North Gauteng High Court in Pretoria says the court action was not necessary as ministerial involvement is already impermissible in law. How this may play out in the on-going political machinations amid #GuptaLeaks and state capture remains to be seen. By MARIANNE MERTEN.

South Africa’s four major commercial banks from early last year closed the accounts of Oakbay Investments, and various related companies, amid the political contestation around how the companies of the Gupta family were conducting their business in the country. No official reasons were given, beyond mitigating exposure, as the banks cited client confidentiality.

In a twist to the saga, highlighting the political environment against which it unfolded, Cabinet stepped in early 2016. Minister in the Presidency Jeff Rabebe in a media briefing on the meeting of 13 April that year said there would be a ministerial task team made up of Labour Minister Mildred Oliphant, Gordhan and Mineral Resources Minister Mosebenzi Zwane to inquire into this move. “While Cabinet appreciates the terms and conditions of the banks, the acts may deter future potential investors who may want to do business in South Africa,” said Radebe.

Subsequently it appeared Zwane was the main mover of this troika, having met some of the banks over the following months. However, Zwane was repudiated publicly by the presidency after the his public statement on September 1, 2016 claiming there was Cabinet backing for a judicial commission of inquiry into the matter.

That Jacob Zuma issued a written reprimand to Zwane on 23 September 2016 emerged after DA MP David Maynier obtained the presidential letter saying the minister’s statement was unauthorised through an application under the Promotion of Access to Information Act (Paia).

“The oath of office you have signed upon your appointment as a minister enjoined you not to divulge directly or indirectly any secret matter entrusted to you,” Zuma’s letter said, adding: “The Constitution of the Republic of South Africa, 1996, and the Executive Ethics Code requires you to always act in a manner that is consistent with the integrity of your office or government”.

Zwane’s public statement sparked a backlash not only from opposition political parties, but also from ANC alliance partners Cosatu and the South African Communist Party (SACP) amid deepening public concerns over the politics of state capture.

Against this background Gordhan in October 2016 approached the courts in the “public interest”, as it was stated in his court papers, for a declaratory order that the finance minister could not intervene in relationships between banks and their clients. In court documents Gordhan, who subsequently lost his portfolio in the March 2017 midnight Cabinet reshuffle, outlined several letters from Oakbay Investments to him regarding the re-opening of bank accounts.

The banks in the court matter indicated similar correspondence pushing for a re-opening of bank accounts, as documents filed in the court action also revealed a Financial Intelligence Centre (FIC) report on “suspicious and unusual transactions” amounting to almost R7-billion made through various bank accounts linked to the Gupta family and businesses.

In its response Oakbay Investments argued the court action was part of “a political conspiracy” against it and related companies, and also dismissed the FIC claims. “I can not imagine the Oakbay Group is the first company or person in South Africa to write to the minister to seek his help in respect of whatever malady they were facing,” former Oakbay Group CEO Nazeem Howa argues in his affidavit filed in January 2017.

It challenged the court application as unnecessary –“abstract and academic” was how Howa put it in his court papers  – arguing the “only appropriate” action was for the court to confirm there was no dispute and to dismiss the application.

Essentially everyone agreed the legal position was that a minister may not intervene in the relationship between banks and their clients. That legal regimen – including the Banks Act, Public Finance Management Act and even the Constitution – was also set out in the court documentation submitted by the South African Reserve Bank Governor and the Registrar of Banks as part of the court proceedings. Or as Gordhan put it in his replying court documentation: “It is accepted by the Governor of the Reserve Bank, the Registrar of Banks, the Director of the Financial Intelligence Centre, each of the four commercial banks, and each of the Oakbay entities that the minister indeed has no legal power or duty to intervene in the relationship between the banks and the Oakbay respondents in respect of the closing of their accounts.”

The aim of the declaratory order was effectively to re-iterate and restate this legal position. This was deemed to be unnecessary: “The application by the Minister of Finance for declaratory relief is dismissed.”

The judgment, according to News24, said it was “not appropriate” for a minister, as member of the executive, to draw the judiciary into the exercise of executive functions. “We hold the strong view that this application was clearly unnecessary in the circumstances of this case. Such circumstances do not warrant that the court exercises its discretion to grant the declaratory relief by pronouncing itself on an undisputed legal question, which has previously been confirmed in judgments,” it said.

While on the face of it Gordhan, now an ANC backbencher in Parliament, lost the court battle, Oakbay Investment’s legal victory is a back-hander: it is now on public record that the Gupta-owned Oakbay Investments group was politically comfortable enough to directly approach the finance minister, and banks, to try reverse the closure of their accounts. And the “suspicious” transactions noted by FIC, while denied by Oakbay, are also in the public domain.

Amid the current state of politics, amid #GuptaLeaks and state capture, it’s unlikely to be the end of matters.