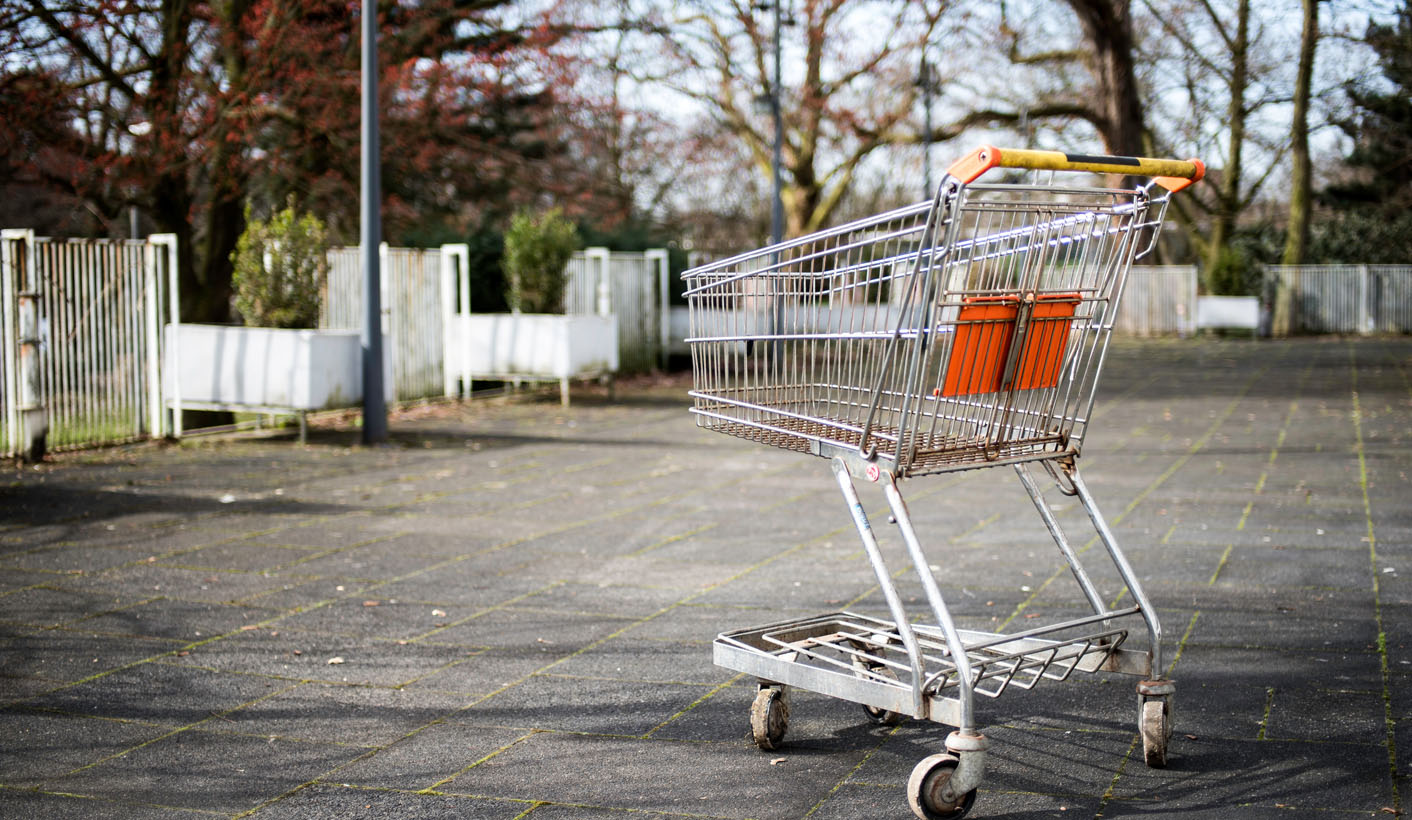 In the face of expanding personal debt that has been crippling South Africa’s consumer landscape for years, efforts now under way to introduce amendments to the National Credit Act to provide for debt relief and forgiveness are hugely welcome, albeit somewhat overdue. By MOIRA LEVY.

Parliament’s Committee on Trade and Industry is pushing to speed up the process of drawing up amendments that would set criteria for eligibility for debt relief, recognising for the first time that the problem is not simply reckless borrowing.

The changing economic circumstances of citizens have forced many into unexpected debt, which is often unregulated and without insurance.

The committee recognises that these citizens require legislative protection now more than ever, despite the consequences that paying off individual credit may have on the lending industry and the economy as a whole.

The committee has been meeting with stakeholders since late 2016, but this process has now gained an urgency that can be felt at committee meetings. National Treasury has been called in to provide a profile of the demographics of the indebted section of the population, and this week calls were made in the committee hearings to expand the reach of its research to recognise that it is now not only the unemployed and indigent who need relief.

The Treasury has expressed support for stronger relief for over-indebted South Africans, while keeping in mind the need to approach consumer protection by taking account of other financial sector policy objectives such as financial stability, financial inclusion and financial integrity.

Shadow Minister of Trade and Industry Dean Macpherson proposed that Treasury’s study should include those earning up to R30,000, in an acknowledgement that debt distress is currently being felt by a much wider than expected group of households and more South Africans may need to be included in the safety net being considered by the committee for the National Credit Amendment Act.

Portfolio Committee Chairperson Joanmariae Fubbs is hoping the commitee’s National Credit Policy Review for Debt Relief report will be finalised before the end of the parliamentary session in December.

Amendments to the existing legislation would aim to identify and extend the criteria for those eligible for debt forgiveness, taking into account consumers who are heavily in debt due to retrenchments, unemployment and unfair deductions for repayments, which mostly affects grant recipients, students with loans and those burdened with Emolument Attachment Orders.

The proposed amendments also target unscrupulous lenders who the committee says must face stricter and possibly criminal consequences for unregulated lending that further entraps already indebted citizens by providing them with additional credit, often used to pay off existing loans.

The National Credit Act was last tightened up in 2005 with amendments that empowered the National Credit Regulator to investigate reckless lending. Inflation, recession and growing unemployment since then suggests “the time has come for us to give the people of South Africa, with the necessary comprehensive criteria, the relief that many need”, Fubbs said in a statement.

The committee called in the Department of Trade and Industry, which currently has its own debt relief programme in the pipeline, to prepare a Socio-Economic Impact Assessment Report. The criteria for eligibility for debt relief that it proposes sounds very much like those already identified by the committee.

A DTI discussion document presented to the committee listed the Affordability Assessment Regulations, which came into effect in September 2015 to list the affordability criteria that credit providers must adhere to and the reviewed Limitations on Fees and Interest Rates Regulations which came into effect on 6 May 2016. The Threshold for Credit Provider Registration issued in 2016 requires the registration of all credit providers and regulations providing for Credit Life Insurance are due to come into effect this year.

These regulations are still not solving the problems of lenders in distress. In its Socio-Economic Impact Assessment Report, the DTI proposed that the State establish a fund reserved for debt relief interventions. The fund would subsidise low income consumers who would have to undergo a debt review process and would be used to partially or fully pay off the debt of qualifying consumers, depending on their circumstances.

This did not sit comfortably with committee members who have made it clear that the eligibility criteria must come from Parliament and that the proposed amendments were intended as a c ommittee bill. They felt the private sector should contribute to debt relief and take some responsibility for over-indebtedness so that it is not taxpayers who effectively subsidise credit providers.

The committee noted that the purpose of debt relief policy was not to inculcate a culture of irresponsible borrowing and non-payment of debt but to relieve people from the pain of over-indebtedness.

Since November 2016 the committee has engaged key industry stakeholders on the extent of over-indebtedness, the socio-economic impact on society and debt relief measures. It has been generally recognised that the law in its present state is not punitive – Cosatu even called it “progressive” but that where it had failed consumers was in not being implemented vigorously enough and consistently. The National Credit Regulator (NCR) was called upon to take harsher action against reckless lending without proper affordability assessments.

Not unexpectedly, the banks and the credit industry saw no need for a revision of the existing legislated debt controls, arguing that it will increase irresponsible consumer behaviour. They stressed that the best arrangements with debtors were those that were flexible and took into account individual circumstances.

The Banking Association of South Africa’s (BASA’s) Cas Coovadia said at the time that consumer borrowing will continue for as long as poverty and unemployment persists. Demand for credit will not be reduced if banks do not provide credit, he said. It is not banks that create indebtedness, he told the committee, but the mounting economic challenges facing hard-pressed consumers.

Equally predictably, Cosatu and consumer bodies called for relief for retrenched consumers, especially those with insufficient or no credit insurance. They also singled out for debt relief victims of grant abuses, reckless credit lending and unlawful Emolument Attachment Orders (EAOs).

Cosatu was not arguing for complete debt write-offs, but rather proposed that the committee consider alternative mechanisms, such as extending loans. The problem was that many banks were linking their interest rates to the repo rate, which could shift the losses on to the consumer. It agreed existing laws were “quite progressive” but failed when it came to enforcement.

The union body wanted to see legislation that put loan sharks out of business by banks becoming more accessible and affordable.

The committee also repeatedly heard that debt is a key factor in poor labour relations and unrealistic salary demands by the workers and their unions. Over-indebtedness, it was told, was leading to employee turnover, absenteeism, fraud and on-the-job accidents. The Chamber of Mines cited debt as a leading factor behind the Marikana uprising.

The committee, for its part, while consistently supporting the principle of debt relief, has raised its own concerns. Members argued that credit providers, who were the source of people’s debt, should not “get off the hook” by the state becoming liable for compensation. There was also talk of the need for the private sector to also contribute to debt relief.

There was general agreement across the committee that those responsible for reckless lending had to be made to feel the impact of extinguishing those debts. The chairperson made it very clear that it was the first time in the democratic dispensation that the extinguishing of household debt incurred by reckless lending had ever been considered by Parliament. It was urgently required, as people were feeling the pinch of the country’s “junk status” on the economy, she said. DM