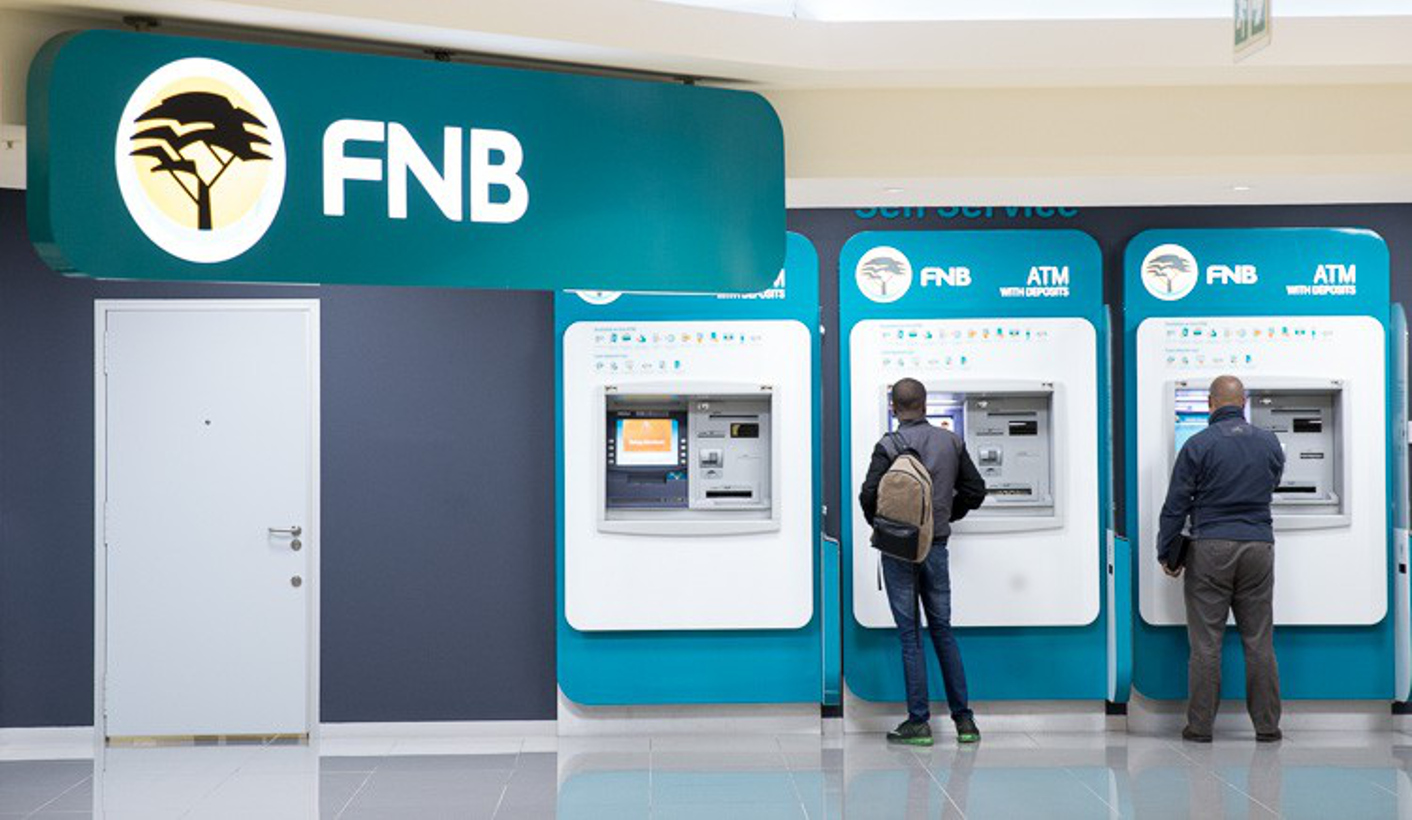 More than 225 applicants, mostly from Gauteng townships, have launched a suit in the Constitutional Court, claiming damages from the big banks for home repossession abuse.

The applicants are claiming R60-billion from the banks for unlawful repossession of homes since the Constitution came into effect in 1994. This figure is based on the average estimated loss of home equity value multiplied by the roughly 100,000 homes repossessed in SA since 1994. Home equity is the difference between the market value of a property and the amount still owing on a mortgage loan.

The Lungelo Lethu Human Rights Foundation is the driving force behind the suit, and has spent several years putting the case together in collaboration with advocate Douglas Shaw.

The first applicant is Innocent Gwisai, whose home was repossessed and sold at auction for a fraction of its worth after he fell into arrears with his bank loan. Other applicants include Ernest Mashaba, John Mojaki, Solomon Nhlapo and Victor Zuma, whose cases of home repossession were previously reported in GroundUp.

Nedbank, Absa, FirstRand Bank and Standard Bank are cited as respondents in the case, as well as the National Credit Regulator, the Minister for Justice and Constitutional Development, the SA Human Rights Commission and the High Court Rules Board.

All applicants had their homes repossessed after supposedly falling into arrears on their mortgage bonds. The homes were then sold at auction for a fraction of their market value through sheriffs’ offices around the country, according to the court papers. Shaw, who is representing the applicants, estimates homeowners have lost close to R60-billion in foregone home equity as a result of the banks’ repossession practices.

South Africa’s sale in execution practices are considered among the most abusive in the world according to research by Shaw, since they allow for homes to be sold at auction with no reserve price. This has resulted in some homes being sold for as little as R10, and then on-sold by opportunistic buyers for hundreds of thousands of rands. In many cases, it is the banks themselves that are buying these houses at sheriffs’ auction and then selling them for a profit.

The applicants want the director of Public Prosecutions “to look into the criminal liability of the directors of each respondent bank for knowingly selling properties for less than their value after the Constitution was introduced, and report back to this court within six months from the date of this order”.

The applicants claim that the banks are liable for damages for all properties sold in this manner since the interim Constitution came into effect in 1994. They want the Constitutional Court to order the banks to repay the difference between the market and the auction price and to pay interest on the difference from the date of auction.

The summons served this week on the banks makes provision for further potential damages claims: “Should the debtor have suffered consequential damage beyond the damage above as a result of the sale then he or she may within three years of this order bring a separate legal action for the quantification of such damage.”

The applicants also want the law to be changed, within a year, to ensure any future sales in execution take place at close to market price. This is the price that would be achieved if the home were marketed by an estate agent for three to six months, as is common in many other countries.

Until new legislation is passed allowing for homes to be sold at close to market price, the applicants want a freeze on home repossessions where the bond holder is able to pay the arrears within a reasonable time frame, where a bank customer is already challenging a court judgment against him or her in favour of the banks, where the arrears is the result of negligence or error by the banks, and where the equity in the property is equal to at least three years’ mortgage repayments.

The applicants also want a change in court rules which allow properties to be sold in execution without a reserve (minimum) price. They want the reserve price to be set at market price, and to drop by no more than 5% a month, to give time for the home to be sold.

If successful, Shaw believes the case will have far-reaching implications for the banks and the SA property market. For one thing, estate agents will be tasked with selling roughly 10,000 repossessed properties a year that are normally sold through the sheriffs’ auctions. Banks will be forced to be more accommodating with clients in financial distress.

The applicants are also asking the court to prohibit banks from reclaiming loan shortfalls where a property has been sold at auction for less than market value. These shortfalls are not granted automatically against debtors in other countries such as the US. They also want the court to declare any mortgage shortfall being claimed by the banks as a result of an abusive sale in execution to be uncollectable.

The applicants are also asking the court not to order them to pay the banks’ legal bills for the lawsuit and to ask the Director of Public Prosecutions “to look into the criminal liability of the directors of each respondent bank for knowingly selling properties for less than their value after the Constitution was introduced, and report back to this court within six months from the date of this order”.

Declan Rangasamy, head of Legal for Secured Lending at Nedbank, said “Nedbank will defend this matter if the application is filed at court”. He said sales in execution were an “absolute last resort” and were not in the interest of the client or the bank.

“Nedbank is committed to working with clients to find the best possible solution to either rehabilitate the loan or minimise the losses that the client may experience. Our solutions include payment arrangements, debt restructures and advising clients to consider debt counselling.”

If all other options had been exhausted and the client had defaulted on the account, the bank would proceed with a sale in execution, he said, “and ensure that a client’s account is credited with the fair value of the property”.

“Nedbank does not profit from such sales,” Rangasamy said.

Marius Marais, CEO at FNB Home Loans, said FNB was aware of the allegations “and will address them formally once tabled before a court”. DM