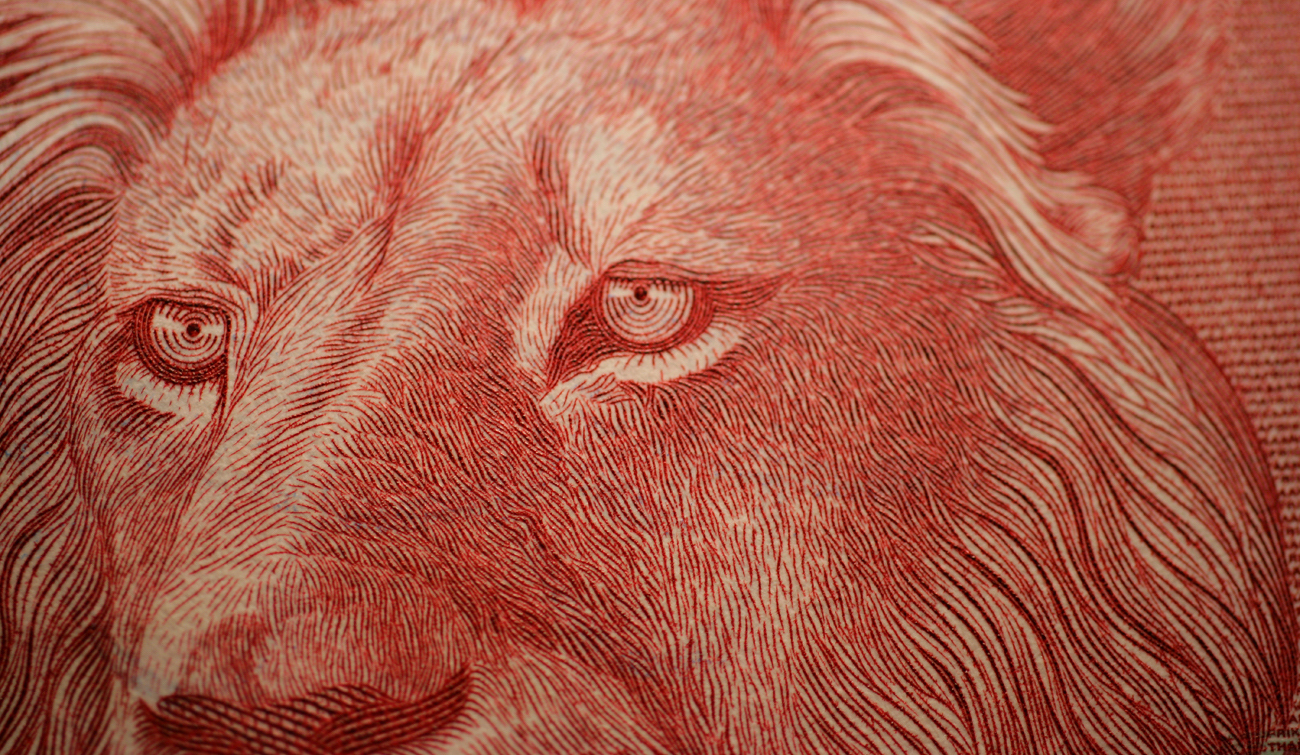 Illicit financial flows cost South Africa billions, and despite increased awareness, efforts to clampdown have been elusive to date. A first-of-its-kind tax dialogue in Uganda later this week hopes to find ways to plug the holes, among broader efforts to mobilise revenue for countries throughout Africa. By LOGAN WORT.

The upcoming high-level tax dialogue organised by the African Tax Administration Forum (ATAF) in Kampala, Uganda, comes at an opportune time. It comes at a time when stemming illicit financial flows and improving domestic resource mobilisation in Africa is crucial if Africa is to improve the lives of its citizens and meet the Sustainable Development Goals. The Report of the High Level Panel on Illicit Financial Flows (IFFs) from Africa estimates that Africa is currently losing more than $50-billion annually in IFFs. Much of this relates to tax avoidance and tax evasion. This is illustrated by the recent investigation by Tanzania which uncovered that one of its major mining companies, in order to avoid paying taxes and royalties to the government, undervalued its mining outputs. Media reports indicate that if the government findings are accurate, the extent of the undervaluation is enormous, amounting to almost $4-billion annually (one-tenth of Tanzania’s GDP).

Under pressure to offer internationally competitive tax environments, African countries often grant generous tax incentives that undermine their domestic resource mobilisation efforts with little demonstrable benefit in terms of increased investment. Investment surveys confirm that tax incentives usually do not top the list of investment factors in developing countries. In 2010, the United Nations Industrial Development Organisation conducted a business survey of 7,000 companies in 19 sub-Saharan African countries. The results suggest that tax incentives packages ranked 11th out of 12 in importance; and this importance fell over time.

There is, therefore, a need for tax policy and its implementation by the tax administration to provide a balanced approach that both addresses tax evasion and tax avoidance strategies and attracts foreign direct investment. This requires tax legislation that is clear and transparent so as to provide certainty to taxpayers but also reflects the tax administration’s capacity to implement that legislation and ensure taxpayer compliance.

Recognising the importance of this nexus between tax policy and tax administration, the African Tax Administration Forum (ATAF) is excited to announce its first High-Level Tax Dialogue: Forging the Nexus between Tax Policy and Tax Administration in Africa. Hosted by the Uganda Revenue Authority (URA), and supported by the African Development Bank (AfDB), this dialogue brings together African Ministries of Finance and tax administration in Kampala, Uganda, from 15 to 16 August to discuss ways of improving domestic revenue mobilisation on the continent.

This will be the first such occasion of an event that is likely to become an annual feature on the continent. The tax dialogue seeks to forge a crucial network that will ensure co-ordinated tax policy and tax administration decisions and actions in the ever-changing global tax environment. Through a consultative process and dialogue, the meeting will outline priority as well as salient tax-related issues for collaboration between the ministries of finance and tax administrations.

The dialogue will bring together senior officials of African ministries of finance (including directors of fiscal policy and chief economists) and tax administrations (such as commissioners of taxes and the heads of planning). Selected representatives of international and continental organisations have also been invited to contribute to the understanding of the issues at hand.

The dialogue aims to build a framework within which to have this regular dialogue to raise awareness of the policy interventions and co-operation required to effect Africa’s position in the global tax arena and begin the dialogue on how to improve the process of effecting tax policy reforms in line with the changing global tax trends. DM

Logan Wort is the Executive Secretary for the African Tax Administration Forum (ATAF) based in Pretoria.