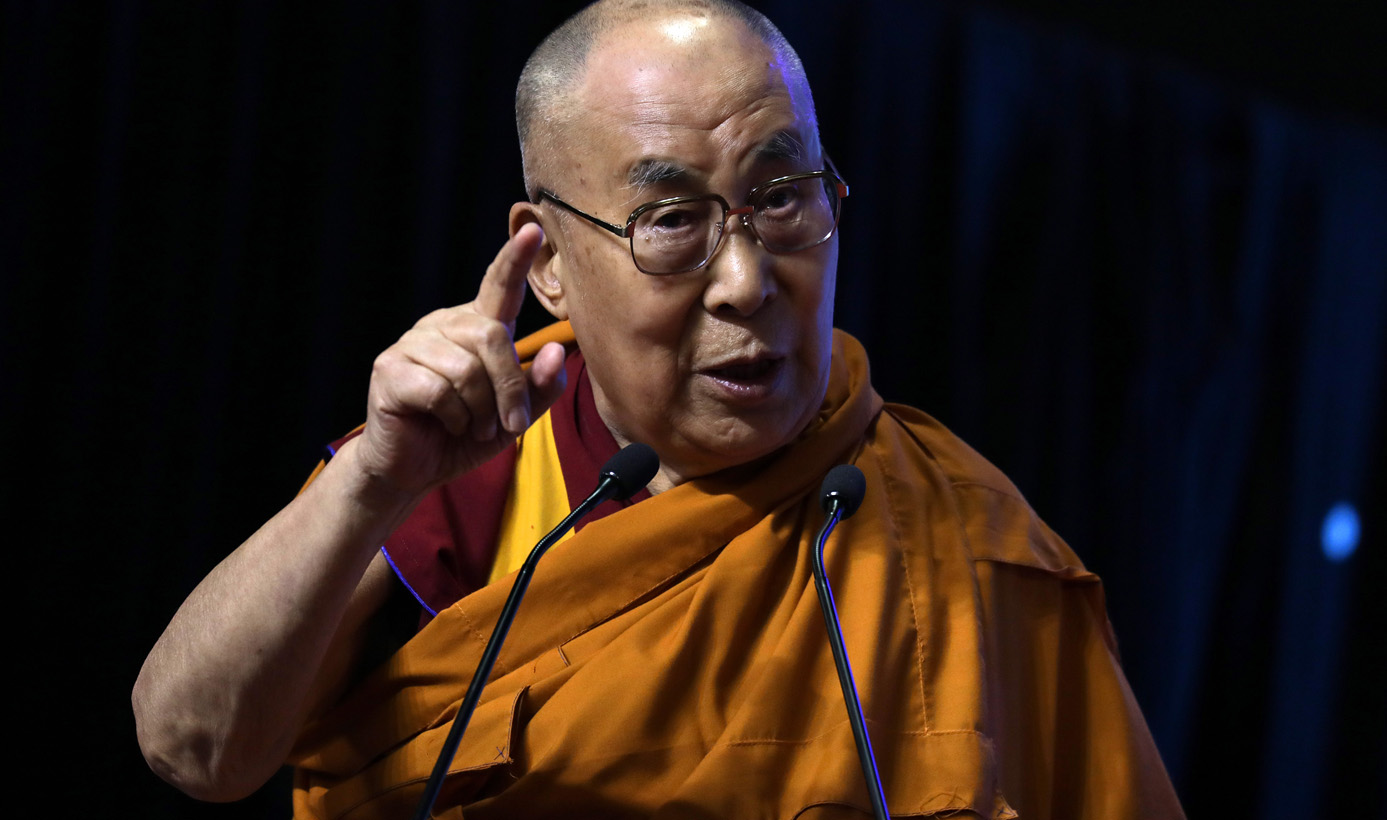 The Democratic Republic of Congo last week ordered that social media be limited after more than a dozen people died in an anti-government riot.

The violence broke out on Monday 7 August when the Bundu dia Kongo (BDK) rebel group attacked the main prison in the capital, Kinshasa, facing off against police and soldiers.

Later that day, the telecoms chief regulator ordered “technical measures” to be taken by internet companies “to restrict to a minimum the capacity to transmit images”, reports Reuters.

Rights groups labelled the move an attack on freedom of expression.

“Most worryingly, it comes amid a worsening political crisis where the risk of human rights violations and abuses – and therefore the importance of social media as a documentation tool – is high,” said Amnesty International in a statement.

The restrictions were conveniently timed to coincide with a two-day stay-away called by the opposition, who are still waiting for a date for the country’s long-overdue national vote to be set.

Communications minister Emery Okundji later said the restrictions – which would soon be eased, he claimed – were necessary “for public safety reasons” as images posted online were “distorting the truth and inciting violence”.

Mozambique’s president Filipe Nyusi last week travelled to the mountain hideout of Afonso Dhlakama, leader of the opposition, to discuss steps towards a lasting peace between the two sides.

Dhlakama’s Renamo party has been warring with government troops since 2013 as he presses for “greater decentralisation of the state and better integration of their people into the police and military,” reports AFP.

According to Mozambique’s news agency AIM, Renamo wants provincial leaders elected rather than appointed – a demand that would require amending the constitution.

“That in turn can only be passed with a two-thirds majority in the Mozambican parliament, the Assembly of the Republic,” reports AIM. “To achieve the two thirds, the parliamentary groups of the ruling Frelimo Party and of Renamo must agree on the text of the amendment.”

A press statement from the presidency said that the two leaders “discussed and agreed on the next steps in the peace process, which they hope to be completed by the end of the year” – a development that garnered praise from the United States, the European Union, and former president Armando Guebeza.

Speaking on Wednesday in the capital, Maputo, Guebeza reportedly said, “All of us have been working to and want to see peace in Mozambique. This meeting means that key steps were taken for an effective peace in our country.”

The Dalai Lama last week announced that he would not be attending an upcoming conference in Botswana, on doctor’s orders.

The Tibetan holy man’s scheduled visit this week had angered China, which had pressured Botswana to deny him entry as South Africa has done several times.

But The Tibetan Post reports that on Friday the Dalai Lama issued a cancellation of his own, citing “exhaustion”.

“Although he had been eagerly looking forward to visiting Gaborone from August 15 to 20… His Holiness has reluctantly had to concede that his 82-year – old body was telling him to rest,” the statement said, adding that doctors had told him “to avoid undertaking long journeys for the next few weeks”.

The Dalai Lama also thanked Botswana for its “unwavering principled stand to welcome him to their country, despite overwhelming pressure not to do so,” writes the Washington Post. DM

Photo: The Dalai Lama has pulled out of a planned visit to Botswana, citing “exhaustion”. Here he speaks during the World Peace and Harmony conclave ahead of Indian Independence Day in Mumbai on Sunday 13 August. Photo: Divyakant Solanki/(EPA)