Right of Reply: Proposed three-tier tariff structure will be responsive to electricity consumption and property values 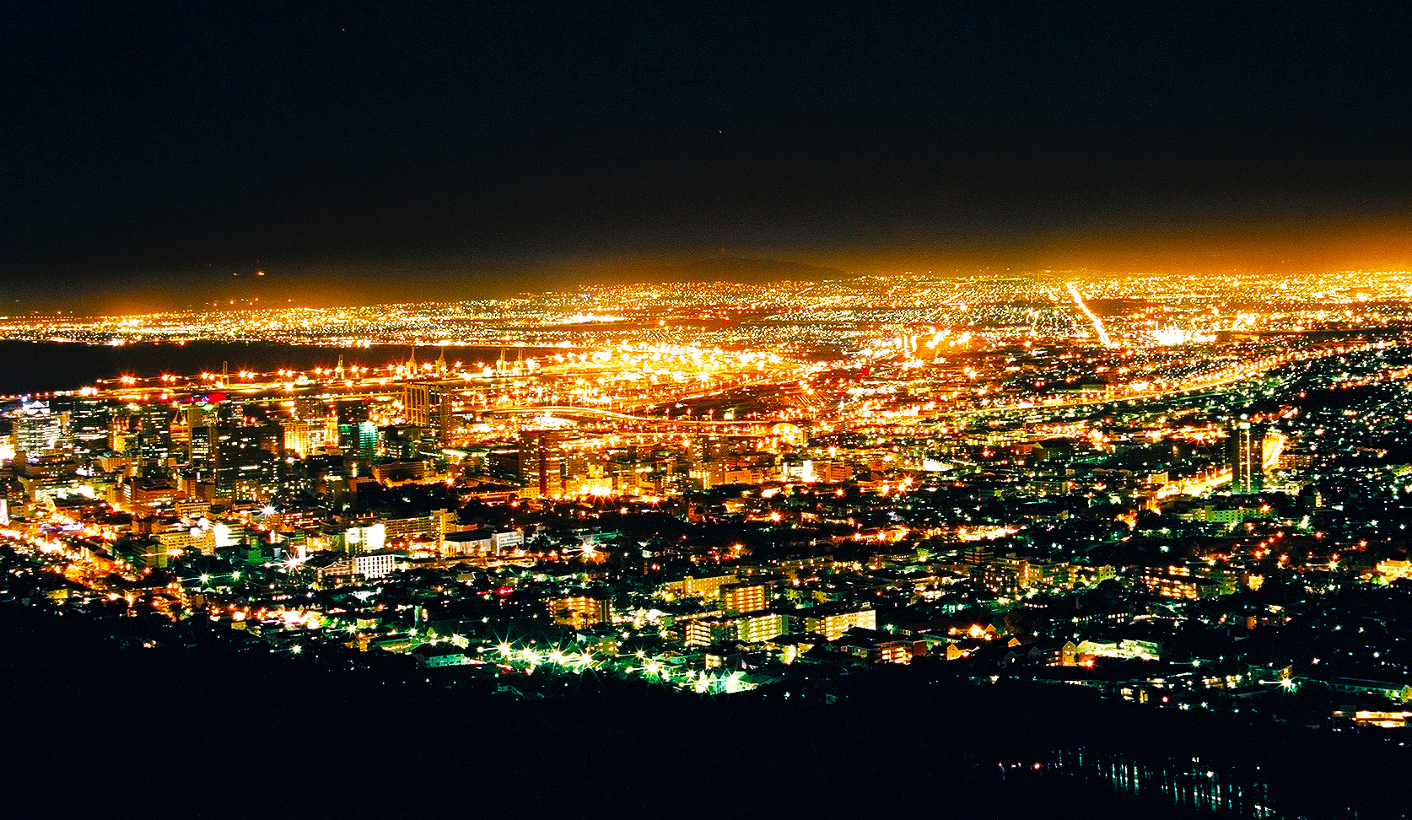 Before going into the particulars that have been mentioned, it must be emphasised that our tariff increases have been lower than Eskom’s on average over the past 10 years, highlighting the good work done to contain operating costs. The great majority of tariff increases for City services are close to or within the inflation range. Our energy tariffs, at heart, remain consumption-based, so the less you use the less you pay. We recover the cost of electricity to ensure that we provide reliable supply to all, including those who are vulnerable, and our tariffs are therefore structured to ensure that the most vulnerable residents remain subsidised in a manner that is sustainable.

The writer objects to the application of the domestic tariff to all customers living in properties valued at over R400,000, stating that this reinforces segregation between rich and poor. She suggests that those living in high value properties should subsidise those living in lower-value properties to a greater degree than currently, and highlights that property value does not always correlate with income, especially due to the high demand for property close to the CBD and the impact it has had on property prices. She calls for differentiated tariffs linked to progressive property value thresholds, and usage, to raise revenue more justly.

First, it is worth noting that the property value component was not originally included in the qualification criteria for the lifeline tariff because, historically, higher consumption was a fairly accurate indicator of economic prosperity (indicating more appliances, etc.). However, over time, it has become necessary to refine this structure by introducing a condition that residents must live in a property valued at less than R400,000 to qualify for lifeline subsidy. Ideally we would like to tailor the criteria more carefully; however, this would be impractical from an administrative point of view. Property value is a reasonable indicator of ability to pay, and is already being tracked for determining rates contributions. As such, it was logical to extend this methodology to electricity services customers.

The City, however, believes that the author has overstated the extent to which this move to limit a lifeline subsidy to those living in properties worth less than R400,000 is a revenue-raising exercise. Although the City includes a 10% contribution to the rates account in its electricity tariffs in order to subsidise other services, the bulk of recent increases have been due to large increases to Eskom’s bulk electricity prices. The 40,000 residents who were recently migrated to the domestic tariff by virtue of property value have thus far been shielded from these increases as they been subsidised; however, given increasing pressure on other consumers, the City must now tighten up on who receives this level of subsidy. One must remember a significant portion of residents live in property valued between R400 000 and R1-million who have not ever had access to the lifeline tariff due to higher consumption, but in many cases also have very tight budgets.

Moreover, the assertion that the current property value threshold is lumping poorer residents in with the richest of the rich is overly simplistic. There is still a level of subsidy between Domestic Tariff customers who use more than 600 units per month on average, in general larger and more valuable properties, and those who use fewer. Although customers moved off the lifeline tariff due to property value no longer benefit from the same high subsidy, they are still able to buy electricity more cheaply than it costs to supply it so long as their consumption remains under 600 units per month. The level of subsidy ranges from approximately R313 per month (or 45%) for those using 200 units to approximately R118 per month (or 12%) for those using 450 units.

This structure is, however, perpetuating a situation where wealthier customers are receiving a subsidy simply by virtue of the fact that their consumption is lower than 600 units per month; for example, those who own holiday homes and those who are able to afford alternative generation capacity such as solar panels. The City has thus proposed the implementation of a third tariff, aimed only at homes valued at over R1-million, called the Home-User Tariff. This proposal will see the implementation of a daily service charge aimed at fully recovering the customer’s share of the costs of operating and maintaining the distribution infrastructure. If implemented in its current proposed form, the three-tier structure will be responsive to both household consumption and property value:

In terms of the possibility of creating further subsidies for working-class residents or “the missing middle”, the city’s hands are largely tied. Our prices need to be competitive with the green energy sector or residents will simply go off the grid. This is problematic as the cost of providing electricity does not go down in proportion with the amount of electricity used. So, if too many residents stop buying electricity from the city, the cost burden of operating and maintaining the network infrastructure will fall more and more on a dwindling pool of residents who cannot afford the cost of converting, potentially jeopardising access to electricity for the poorest of the poor.

The city understands that determining subsidy via property value is in certain respects a blunt instrument, and that our customers are feeling more pressure than ever before; however, it needs to be made clear that this pressure is mainly the result of rising costs at a national level, and therefore demands a solution at this level. In the current environment there is no additional alteration we could make to the tariff system that would realistically create sustainable relief for the poor and facilitate access to the urban centre. The City is, however, seeking public comment on a draft Municipal Spatial Development Framework that will prioritise public investment and incentivise private investment in integration zones and along main transit corridors within the Urban Inner Core i.e. the areas adjacent to the N1, N2, N7, and M5 highways; along the R27 to the north and Main Road to the south; along major arterials linking the metro-south east with Bellville and Kuils River; and the Cape Town International Airport. If residents would like to make suggestions as to how best to facilitate integration of lower-income residents into prime property, they can do so here. DM