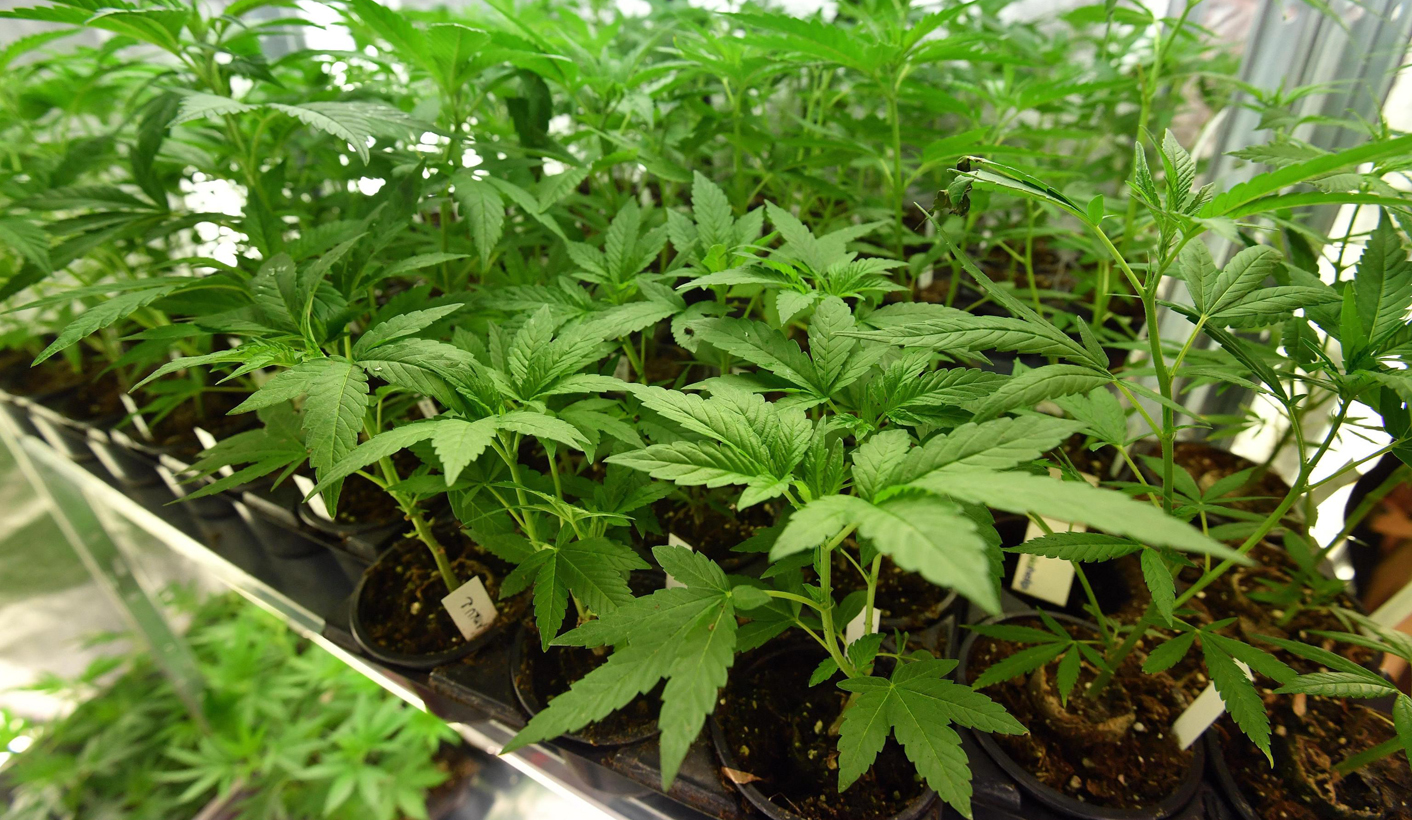 If a new law passes, Ghana will become the first Sub-Saharan country to decriminalise personal drug use and possession. By LEANDRE BANON.

In 2014, the debilitating effects of punitive drug laws across West Africa triggered an urgent need for reforms grounded on human rights and public health. This call for reform was timely as the precarious situation threatened good governance, peace and stability, economic growth and public health in West Africa, a region that is still emerging from decades of violent conflict and economic instability.

The West Africa Commission on Drugs (WACD), in its 2014 report titled, Not Just in Transit: Drugs, the State and Society in West Africa, openly called for the decriminalisation of drug use and possession for personal use. The report provided evidence to show that criminalisation of drug use worsens health and social problems, puts undue pressure on the criminal justice system and fosters corruption.

The 2016 United Nations General Assemblies Session (UNGASS) provided an opportunity for various stakeholders to evaluate and adjust their current drug policies to ensure that it responds to national and regional realities. Before the UNGASS, the West Africa Drug Policy Network (WADPN) supported by the West Africa Civil Society Institute (WACSI) and Open Society Initiative for West Africa (OSIWA) organised national and regional multi-sectoral forums to facilitate a candid discourse on drug policy in West Africa.

A series of national multi-sectoral meetings on drug policy reform in three target countries; Benin, Senegal and Ghana, were organised to shape discourse among key stakeholders including relevant public-sector institutions. These meetings culminated in a regional consultation, which took place from 19–20 January 2017 for government officials from West African States. The meeting was aimed at developing the West Africa UNGASS position, with possible commitments to specific reforms at national levels.

The regional consultation attracted government officials, experts and civil society from 11 West African States and regional institutions such as Economic Community of West African States (Ecowas) and United Nations Office on Drugs and Crime (UNODC). The regional meeting interrogated measures put in place at regional and national levels to deal with drugs, production, consumption, trafficking and organised crime. Participants also discussed the need for drug policy reforms in West Africa and shaped and consolidated a West Africa position for the 2016 UNGASS.

As result of these engagements and the advocacy work of the WADPN National chapters, some West African countries openly communicated a progressive stand at UNGASS 2016. The Cape Verde delegation at the UNGASS reiterated that punitive drug policies have not worked, therefore the need to move towards more humane and evidence-based policies.

Stating Ghana’s position at the UNGASS, Ghana’s former Foreign Affairs and Regional Integration Minister, Hanna Serwaah Tetteh, shared the commitment of Government of Ghana to step up efforts to improve the quality and the depth of the dialogue that had been generated ahead of UNGASS, “to ensure that in rebalancing international policy on drugs, emphasis should be placed on human rights including treatment, care, harm and risk reduction”.

These engagements bore fruits and has translated into action with the new Ghana Narcotics Commission bill, which is due to be presented before parliament before the end of 2017. The bill received inputs from the WADPN National chapter. Under the prospective legislation, people will not face criminal sanctions for possessing drugs for personal use. If the law passes, Ghana will become the first Sub-Saharan country to decriminalise personal drug use and possession.

It is expected that other countries will be encouraged to follow Ghana’s steps towards the decriminalisation of personal drug use and possession. Senegal could be the next on the list. A country famed as the only West African country that operates a government-aided harm reduction centre, the first of its kind in West Africa, although the drug laws are still punitive.

During the past two months, the WADPN with support from WACSI and OSIWA organised public forums through television and radio platforms in Benin, Ghana, Liberia and Sierra Leone to engage citizens on the necessity to have drug policies grounded on human rights and public health.

It was quite stunning to have government officials, parliamentarians (Ghana) and civil society advocates sharing the same panel and most importantly engaging the general populace on drug policy formulation, compliance and implementation from a human rights and public health perspective.

As it has been the case for the past three years, on and around 26 June,2017 CSOs and activists from more than 13 West African countries participated in the global Support Don’t Punish campaign calling for the protection of the human rights of people who use drugs – including their right to health, life and the implementation of harm reduction services.

The above achievement within three years of advocacy work in the sub-region (with some highlighted in my previous article) should not put us in a comfort zone, but rather a call to move, capitalising for more actions.

People who use drugs should be treated with compassion, love and respect. They are our brothers, sisters, parents and neighbours trapped in the vicious circle of addiction that World Health Organisation (WHO) recognises as chronic diseases. Let us all fight drug laws and policies that do not treat them as such. DM