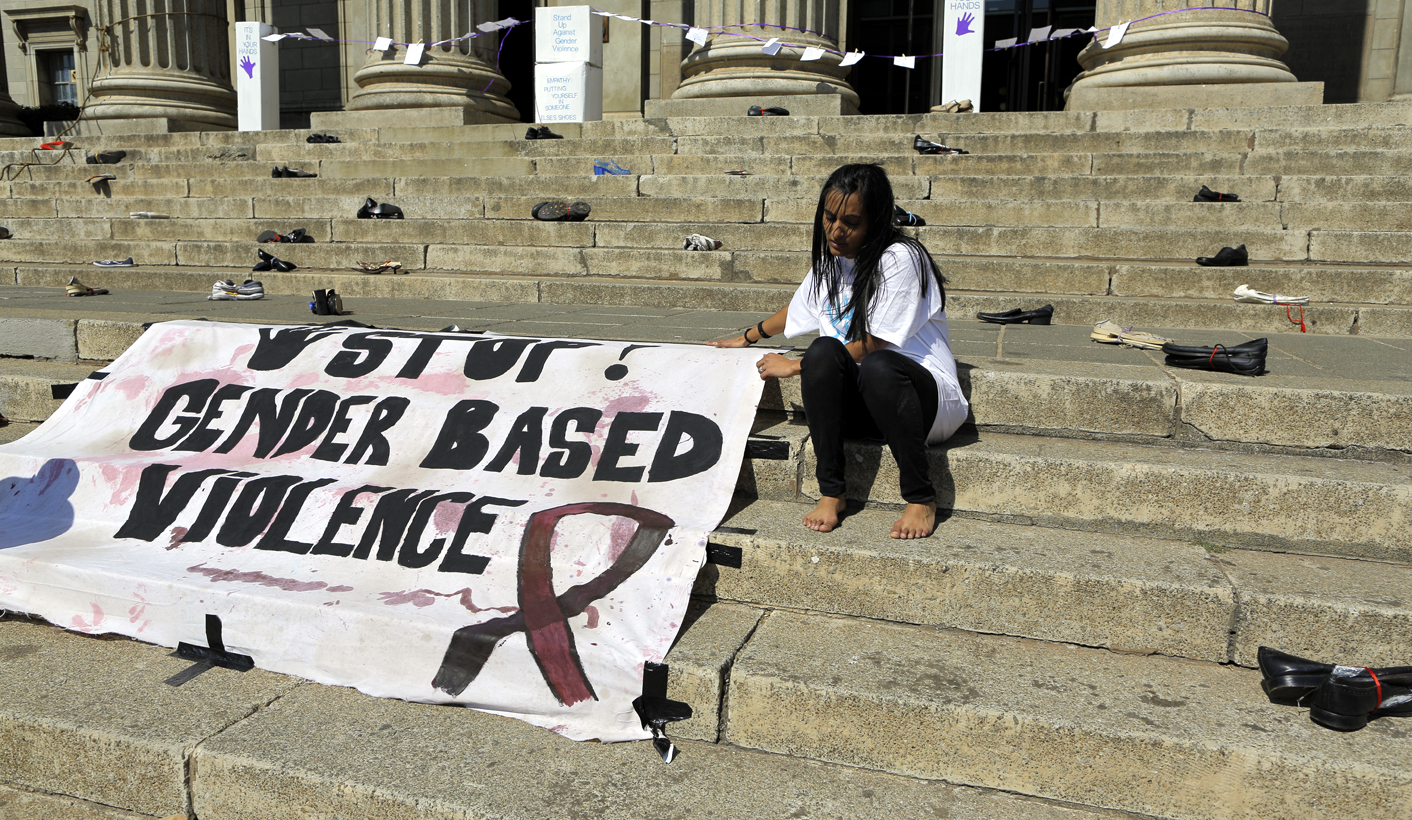 In Africa, better gender representation in government hasn’t led to a decrease in abuse of women. By Liesl Louw-Vaudran for ISS TODAY.

Today South Africans are commemorating the historic Women’s March on 9 August 1956 against apartheid pass laws. Around 20,000 women marched to the Union Buildings in Pretoria to demand the scrapping of the new laws that required all black women to carry a “reference book” when in urban areas. The pass laws had been in place in some parts of the country since colonial times.

Other prominent women of the 1950s mobilisation like Ray Alexander had been detained and banned from any political activity. After the August 1956 events, many more woman leaders were put on trial and charged with trying to overthrow the government.

The rallying cry “You strike a woman, you strike a rock” marked these campaigns against the repressive laws by the apartheid regime more than half a century ago. Since the end of apartheid, 9 August has become a public holiday, and throughout the month events are organised with a focus on gender equality and women’s empowerment.

This year, the celebration comes amid concerns globally that the gains made by gender activists are being threatened by the wave of right-wing and populist politics in the United States and Europe. Up to five million people participated in a Women’s March in Washington and other cities in January this year – triggered mainly by US President Donald Trump’s sexist and racist statements and racially charged immigration bans.

In Europe, despite having two woman heads of state – Angela Merkel in Germany and Theresa May in the United Kingdom – and other prominent politicians in the European Commission, there are concerns that the gains made by feminists will also be reversed through strong anti-abortion and family-rights lobbies.

South African women have traditionally occupied important positions in the struggle against apartheid and in politics. Of the six candidates to replace Jacob Zuma as president of the ANC in December, three are women. South Africa rates tenth on the Inter-Parliamentary Union’s global scale of women’s representation in Parliament worldwide, with Rwanda topping the global scale. However, in some countries like Kenya and Liberia, there haven’t been significant gains.

Importantly, the progress made in Africa to increase gender representation hasn’t led to a marked decrease in woman abuse. Only this week, the South African public expressed outrage on social media following the assault on a woman by Deputy Minister of Higher Education Mduduzi Manana.

Women in Africa have long advocated against violence and for equality and equal access to decision making. During her four-year tenure as chairperson of the African Union (AU) Commission, Nkosazana Dlamini-Zuma focused strongly on the empowerment of African women. Her campaign, together with non-government organisations, to end child marriage as an abuse of girls in Africa has seen some success.

Statistics about violence against women are alarming. The World Health Organisation estimates that one in every three women worldwide has experienced sexual abuse. In South Africa the figures are higher, especially when it comes to domestic abuse and femicide. A Wits University and Sonke Gender Justice study, published in 2016, showed that 56% of men in the informal settlement of Diepsloot near Johannesburg had either raped or beaten a woman the year before.

In many ways, the struggle for gender rights in South Africa focuses on the bare minimum: simply safeguarding women from being harassed in the workplace and sexually and emotionally abused – more often than not in their own homes. Why hasn’t “more women in government” translated into ensuring more basic protections for women in the home?

Institute for Security Studies senior research fellow Chandré Gould, who has done extensive work on understanding violence and how to prevent it, says putting women in decision-making positions isn’t enough because it takes an entire society, both men and women, to effect change.

And women often shy away from speaking up about gender issues in order to keep their families together, or keep their jobs.

In the midst of a global backlash against “angry feminists”, taking the fight for gender equality further won’t be popular. Speaking at a Women’s Month event in Johannesburg last week, Pretoria University sociologist Christi van der Westhuizen said women had to accept that challenging patriarchy wouldn’t come without a fight.

Some women are turning to stars like Beyoncé to represent a “softer”, more man-friendly form of feminism, but it is debatable whether this largely individualistic form of ‘empowerment’ will trickle down to make a real difference.

Another bare minimum in the struggle for gender rights, it seems, is about lifting the veil over issues like menstruation, given the fact that millions of schoolgirls stay home due to a lack of sanitary pads. Botswana, for example, just last week announced that free sanitary pads would be available to all high school girls – the culmination of a #KeepGirlsInSchool campaign.

Gould, however, warns against “infantilising” women through campaigns that use language like “girl child” when referring to young women – or speaking of “women and girls” as if women are children and don’t have agency or power. Such language undermines equality.

Despite the progress made to get more women in Parliament and in decision- making across Africa, concerted action to make all women feel safe is the crucial first step. Both men and women need to be involved to make this happen. DM

Photo: Despite having more women in government, it hasn’t translated into ensuring basic protections for women in the home, according to the writer. In this file picture, an anti-gender violence campaign is launched at Wits University. Photo: Kim Ludbrook/(EPA).