GroundUp: All talk and no action when it comes to violence against women 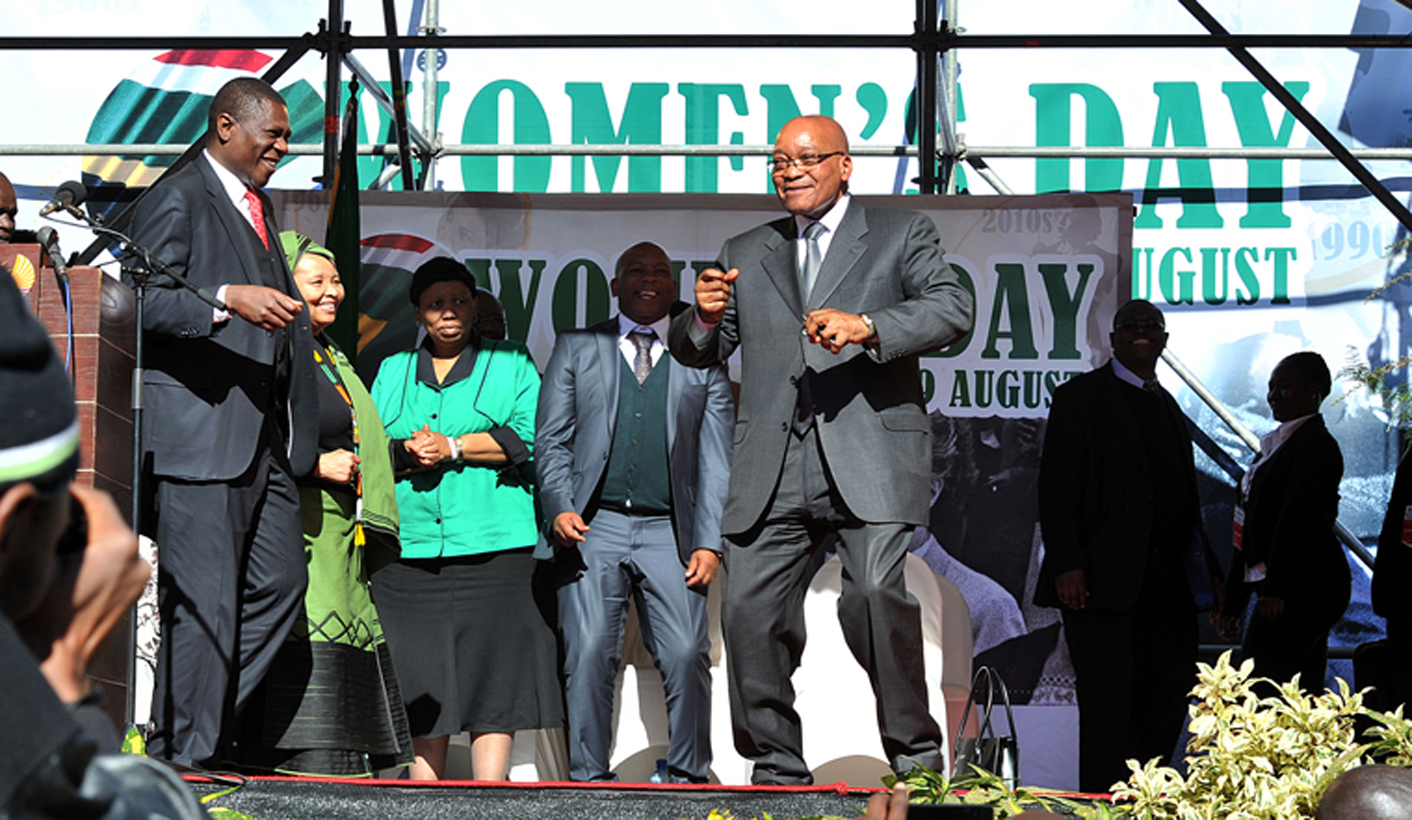 There are practical steps government should take if it is serious. By Sanja Bornman for GROUNDUP.

On 30 July 2017 we saw yet another government campaign being launched at the Rhema Bible Church in Randburg, ahead of the start of Women’s Month. The “National Campaign against Violence towards Women and Children” was addressed by Deputy President Cyril Ramaphosa, who said, this “arrangement known as patriarchy is not normal, it is constructed by people and can be taken apart,” and also that violence against women and children has become an epidemic in our land. Basically, all the right sounding things.

There was a large crowd. There was poignant singing. There were hashtags, and government officials in armchairs in the first row.

Three days later, six white men attacked and assaulted a black couple outside the KFC in Montana, Pretoria North. In video footage, the woman victim can be heard screaming and asking the attackers if they are going to hit her, a woman – which they do. Another three days later, our Deputy Minister of Higher Education, Mdudizi Manana physically assaulted three women in a night club, in the early-morning hours, simply because they had a political disagreement and the women called him gay.

These events show us just how normal violence against women has become in South Africa, and also just how precious little we have come to expect in response to such violence. At first, social and other media is always awash with outrage, but already we see those calling for Manana to be simply be “forgiven” after his supposedly unreserved apology. The same thing happened when Jeff Radebe’s sexual harassment of a junior official was exposed. He said he was sorry, and was praised for being an “exemplary leader” in doing so. Nothing more happened. Likewise, when DA MP Archibald Figlan was found guilty of sexually harassing a young intern, he got to keep his leadership job because he had “shown severe remorse”.

On Women’s Day it is worth asking: is this really all we expect? When did we decide that bare minimum decency, saying sorry and showing remorse, is enough? We talk endlessly about violence against women. We respond to it with speeches, grand events, campaigns, slogans, expensive action plans, policies, task teams, committees, meetings. But we seem to have forgotten that a plan is not action. An event is not a result. A slogan is not an outcome. Talking is not doing. Policies do not mean implementation. An apology is only a small part of accountability.

It is absurd to talk about the abuse of women as something that is suddenly happening to us, a “scourge” out of nowhere, when the number of reported sexual offences has remained fairly constant since 2007, at between 60,000 and 70,000 a year. And yet, out of these, we still cannot tell how many rapes, how many sexual assaults happen, because activists’ calls for disaggregated stats fall on deaf ears. If we do not know the nature and size of a problem, is it any wonder we cannot take action against it? We should expect and demand disaggregated stats.

One of the ways South Africa is required to act, in response to gender-based violence, is to provide social care services. But the state under-funds and even defunds social care services, the majority of which are in fact are provided by NGOs. Most of this work is also done by women. Shelters for abused women, child and youth care centres, organisations providing post-rape counselling: they all struggle to keep doing their work, with their small state subsidies. The state never fully funds an NGO to provide a service. We are told there is a financial crisis, and the economy is in recession, but at the end of 2016, our President was getting a R300-million jet, SAA received a R5-billion bail-out, and municipalities had wasted R14.75-billion in irregular expenditure. We deserve, and must expect, better.

Domestic violence is regularly the subject of impassioned speeches and campaigns. But the Civilian Secretariat for Police (CSP) has come to Parliament with weak and inaccurate reports on the police’s implementation of the Domestic Violence Act, since 2012. This is a disgrace. These reports are a key, practical measurement of whether the police are taking domestic violence seriously and whether they are being disciplined when they fail to do their duty. The Minister of Police has stated that domestic violence is a SAPS priority, but the CSP seems to show the opposite.

The few systemic problems described here might seem very technical, but they are the practical proof of whether we are serious when we say, “no to violence against women and children”. So, this Women’s Month, let us resolve to raise our standards in accordance with what our Constitution guarantees for all of us. Expect more. Reject talk. Demand action. DM

Photo: Domestic violence is annually the subject of impassioned speeches and campaigns by politicians during women’s month, but there is little action.