Op-Ed: This motion of no confidence is not against the ANC, it is against corruption 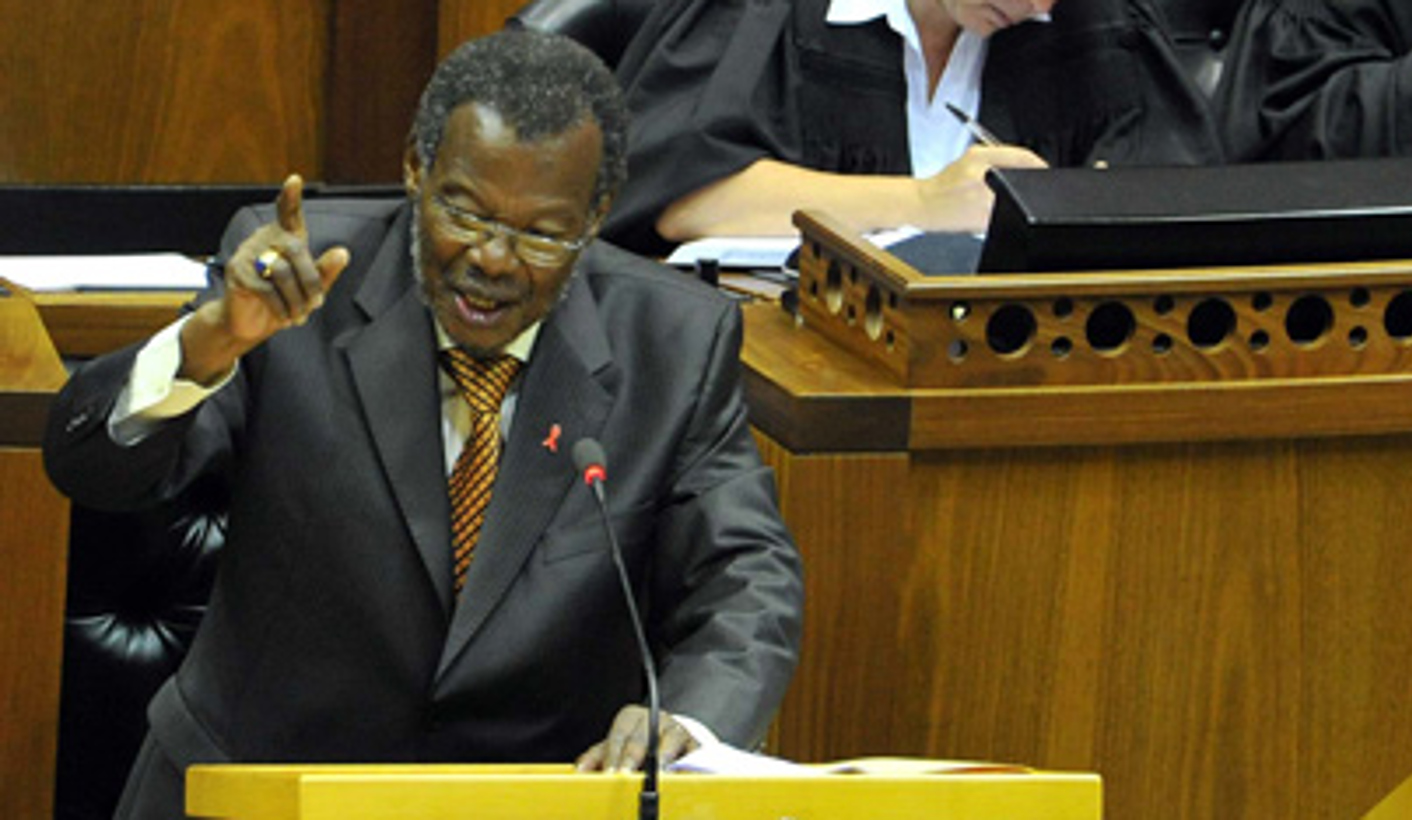 We must vote with our conscience; or we must face the righteous anger of millions of South Africans. They won’t keep silent. They will express themselves, not only through marches and protests, but through the ballot box. By MANGOSUTHU BUTHELEZI

The poisonous seed of corruption was sown long before democracy. But its roots silently crept over the threshold, along with a liberated nation. The axe of our highest ideals failed to destroy this strangling vine.

Instead, it was nourished, with every secret deal, irregular tender and dishonest word, until we reached the point that the unthinkable became possible: A sitting President lied to Parliament, lied to the people, trampled the Constitution, and sold our country to the highest bidder.

The President knows that I am deeply uncomfortable speaking against my Head of State. I am a patriot and a servant of South Africa. I believe in respecting the office of the President, and I have never attacked that office, either publically or privately.

I believe in protecting the dignity of this highest office, which is why – ten years ago – I proposed separating the position of Head of State from Head of Government.

That wasn’t done; and now we have reached an impasse.

To protect the dignity of the office of the President, I am forced to speak against the man who has brought that office into disrepute.

Today, we must vote with our conscience; or we must face the righteous anger of millions of South Africans. They won’t keep silent. They will express themselves, not only through marches and protests, but through the ballot box.

Colleagues, I have heard you saying, “We can’t have our leader recalled by the DA.” But this is not a DA initiative. Look outside. Look at the people lining the streets of Cape Town, and marching in cities across our nation. These are ordinary South Africans from all political persuasions.

Their message is clear. And it is echoed within the ANC itself, by stalwarts and comrades who are pleading for you to protect the ANC from utter destruction.

There is no march or slogan or hashtag that is going to remove a corrupt President. That can only be done here, inside this House, today. We as MPs must fulfil our oath of office to act in the best interests of South Africa.

It will be neither easy nor comfortable. But we must do what is needed to break the stranglehold of corruption. That is our duty.DM

This was the speech delivered  by IFP leader, Prince Mangosuthu Buthelezi, in the Motion of No Confidence debate in Parliament. August 8, 2017.