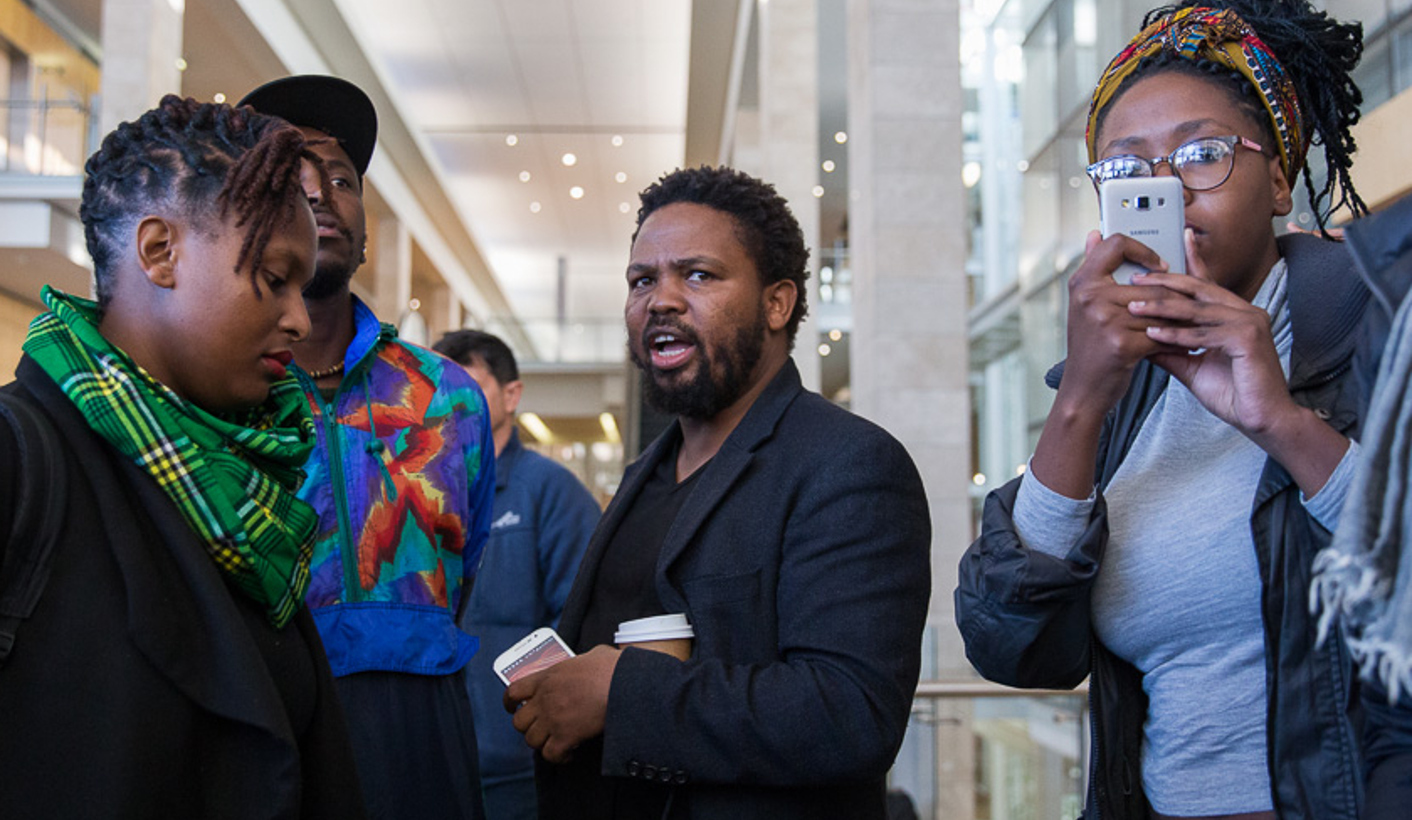 Johannesburg - Black First Land First and its leader Andile Mngxitama have been found to be in contempt of a court order, and threatened with arrest if they continue to harass and threaten journalists.

This emerged during an urgent application by South African National Editors Forum in the High Court in Johannesburg on Tuesday to have Mngxitama arrested and jailed for 90 days if he is found to be in contempt of the order.

Judge Sharise Weiner ruled that she would not impose a financial penalty.

If the BLF and its members do not stop harassing and intimidating journalists, they will be arrested immediately, the judge warned.

Mngxitama was sentenced to a three-month jail sentence suspended on condition that he complies with the court order.

The judge said it was clear from videos that the respondents were in contempt of the court order.

On 7 July, the court granted an order to the SA National Editors’ Forum and 11 journalists, interdicting BLF and Mngxitama from harassing, threatening, intimidating, or coming to the homes of any of these journalists, or from threatening them on social media.

On 27 July, BLF members disrupted a discussion about state capture at an event hosted by the amaBhungane Centre for Investigative Journalism, in Braamfontein.

On Monday, 26 BLF members appeared in the Pretoria Magistrate’s Court on charges of public violence and trespassing. In July last year, they forced their way into former public protector Thuli Madonsela’s offices and demanded to speak to her. That matter was postponed to November. DM