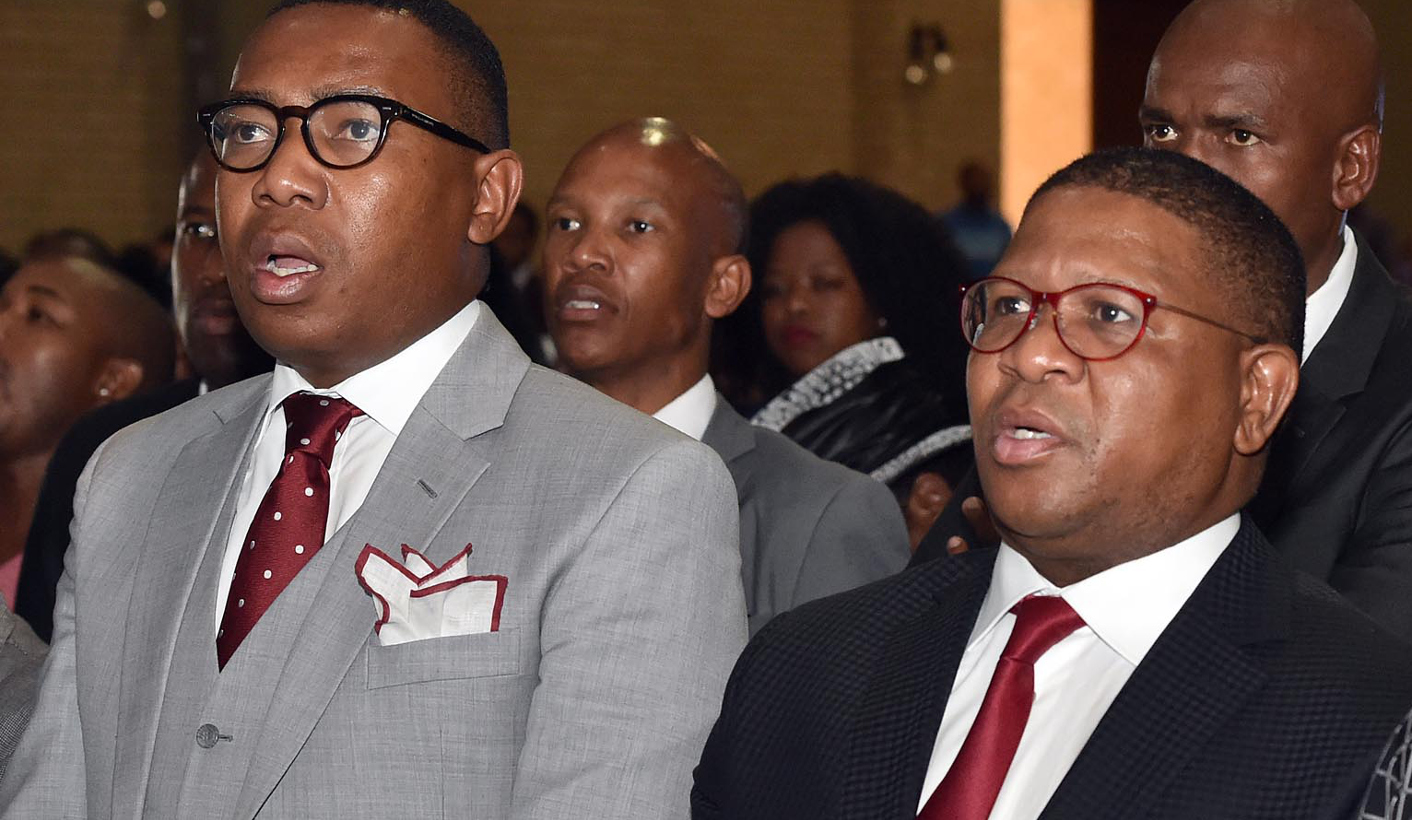 Deputy Minister of Higher Education, Mduduzi Manana, may have apologised for that “shameful incident” and for the hurt his actions and those of the people in his company had caused Mandisa Duma and her friends, but it has been claimed that this is not the first time that he faces a case of assaulting and threatening a woman. By PUSELETSO NTHATE.

“We need to face the same ugly reality that in our own institutions is where sexual and gender-based violence frequently takes place… we need to be clear and call the problems by their right name if we want to elicit action. Rape and sexual violations happen because of anger and disempowerment – because of arrogance, a sense of entitlement and no matter what the underlying cause, it is always wrong and it is always unacceptable.”

These were the words of Deputy Minister of Higher Education, Mduduzi Manana, a mere six months ago when he addressed a Sexual and Gender-based Violence event hosted by the University of Zululand.

A year earlier, he spoke at a Rhodes University dialogue where he decried sexual and gender-based violence, saying this was a “serious blemish”.

“Either way, we should be grateful that these heinous acts are made to surface so that we can find ways to deal decisively with them,” he said, adding that victims should be encouraged to report incidents of rape and assault immediately, and authorities should act decisively on such cases.

Now, a week into women’s month, a case has been opened against Manana for an alleged assault against Mandisa Duma during the early hours of Sunday morning at Cubana nightclub in Fourways, Johannesburg.

Speaking to eNCA on Monday, Duma said the incident happened after she and her friends had engaged in a political discussion with the deputy minister and after one of her friends started videoing Duma making a speech.

Manana became angry, asked who they were and requested security to remove her and her friends from the club.

As they were leaving, one of her friends turned to the minister and said, “But you are gay,” which allegedly angered Manana.

Issuing an apology on Monday afternoon, Manana said: “Regardless of the extreme provocation, I should have exercised restraint. That shameful incident should not have happened. I know that my actions and those of the people in my company have disappointed and hurt many people in the country. As a leader, I should have known better and acted better. I will subject myself fully to the process of the law and give it my full co-operation.”

Mbalula was not alone in his condemnation of the incident.

Lisa Vetten, a Senior Researcher and Political analyst for the Tshwaranang Legal Advocacy Centre to end violence against women, said: “It is disappointing given the fact that Manana has been driving the process to draw up the policy on sexual and gender-based violence around universities.

“If violence against women is being taken seriously Manana should resign, I think that is the best he can do,” added Vetten.

The DA’s John Steenhuisen said this was not the first time that Manana had raised his hand to a woman. In a tweet, Steenhuisen said: “#MduduziManana A year ago he assaulted and threatened one of my female MPs in Parliament. Case opened, no action”.

Daily Maverick attempted to independently verify this with the police but was unsuccessful.

The ANC Women’s League said it condemns violence against women and perpetrators must face the might of the law.

The South African Federation of Trade Unions (Saftu) said it was “utterly disgusted” by the violent assault and called for Manana’s immediate suspension.

“Government ministers should be held to the highest possible code of conduct and if its leaders fail to come down heavily on the minister, the government will have forfeited any credibility and its talks on women’s rights will be exposed as empty rhetoric,” Saftu’s statement read.

The ANC said “such behaviour is unacceptable and should be roundly condemned by all in our society … Regardless of the circumstances or the identity of the perpetrator or victim, the violence against women is a shame and inimical to the call that the ANC has consistently being making, that South Africa is a place where young women can be able to walk at night without fear of assault, attack or rape on their way back home from wherever they might be coming from,” adding that leaders in society should set the example.

“The party calls upon the law enforcement to act without fear or favour to investigate the allegations and bring perpetrators to book,” the ANC’s statement read.

Save SA said there was no place in leadership for men who assault women. “Manana should be ashamed of himself, and if he refuses to step down or tries to use the fact that there is a pending assault case against him as reason to hold on to his government position, then he must be kicked out.”

President Jacob Zuma said he has confidence that the law enforcement agencies will deal with the matter effectively in line with the laws of the land.

The Centre for Human Rights said it is worrying that such an incident came in the wake of recent incidences of violence against women, which has sparked a national outcry and raised concerns about the safety, dignity and value of women and girls in SA.

“On the eve of celebrating Women’s Day, these incidents reaffirm the fact that violence against women is an issue of pandemic proportions that cuts across women of every social strata,” read a statement by the Human Rights Centre.

Such incidents provide opportunity for the government to take action, it said. DM