Op-Ed: No end in sight to Eskom delays in signing renewable energy PPAs 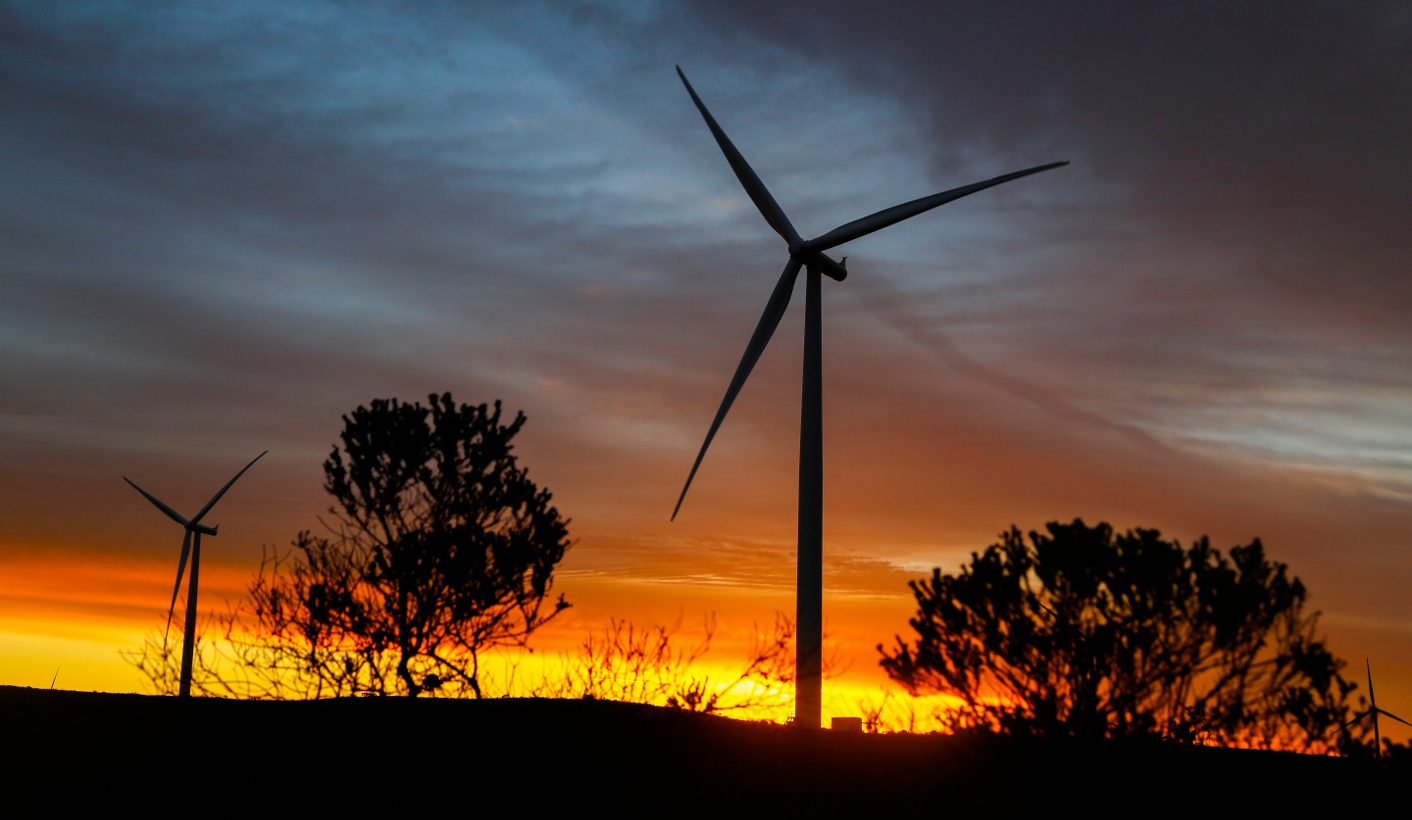 There appears to be no end in sight for resolution of the impasse caused by Eskom’s refusal to sign any new power purchase agreements (PPAs) with renewable energy independent power producers (IPPs) in terms of the Department of Energy’s internationally acclaimed Renewable Energy IPP Procurement (REIPPP) programme. By CHRIS YELLAND.

In an interview with EE Publishers investigative editor Chris Yelland on 4 August 2017, Energy Minister Mmamoloko Kubayi would not give any specific timeline for the signing of 37 duly procured renewable energy supply contracts from IPPs, which have now been delayed for over two years.

“We have recently expanded the DoE, DPE and Eskom task team investigating the matter to include the DG of the National Treasury. So there’s been a lot of work done. But a big issue is Eskom’s balance sheet,” said Kubayi.

“Treasury issues guarantees to Eskom, and Eskom is concerned that if they are required to sign PPAs for REIPPP bid window 3.5, 4 and 5 projects, it will further impact negatively on their balance sheet. This is why we had to include Treasury to have a look at the impact to ensure we do not get another downgrade. We are waiting for the task team to come back to us.”

Following President Jacob Zuma’s instruction in his state-of-the-nation address on 9 February 2017 for Eskom to sign the outstanding PPAs with IPPs, Kubayi’s predecessor, Tina Joemat-Pettersson set a date of 11 April 2017 to sign the PPAs.

However, following her appointment on 31 March 2017, new Energy Minster Kubayi postponed the signing in order to enable further consultation with Department of Public Enterprises (DPE) Minister Lynne Brown and Eskom, and a DoE, DPE and Eskom task team was established to chart the way forward and report back by the first week of June 2017.

The subsequent further addition of the National Treasury to the task team has now delayed resolution of the matter still further, with no end in sight.

Meanwhile, in October 2016 the South African Wind Energy Association (Sawea) lodged a formal complaint with the National Energy Regulator of South Africa (Nersa) in respect the refusal by its licensee, Eskom, to sign 37 PPAs for duly procured renewable energy supply contracts from IPPs.

However Nersa appears to be dragging its feet in addressing Sawea’s complaint indefinitely. On 11 May 2017, seven months after receipt of the complaint, the Nersa board finally acknowledged that there was indeed a prima facie case for Eskom to answer, and Nersa established a tribunal to hear and investigate the complaint.

But despite initially indicating the tribunal investigation would be done on an expedited basis for resolution by end May 2017, Nersa’s only response on progress to date – some 10 months later – is that “the timelines and process will be communicated once all regulatory processes have been completed”.

In further action against Eskom, the Organisation Undoing Tax Abuse (Outa) filed a submission with the Competition Commission on 17 February 2017, alleging anti-competitive behaviour and abuse of dominant market position by Eskom, including its refusal to sign the outstanding PPAs with IPPs.

While the Competition Commission is apparently still investigating the complaint against Eskom some six months later, no timeline toward an outcome has been provided yet.

Kubayi indicated that with the decline in electricity demand in South Africa, and Eskom’s current surplus capacity, the impact of signing further PPAs with IPPs now would be further upward pressure on the price of electricity.

“The impact would be that the electricity tariffs would become unsustainable, that IPP energy costs will not be recoverable, and that we may end up having to ask Nersa for higher tariffs. I’m very concerned about that”, she said.

“We are looking at what methods we can put in place to avoid consumers paying more for electricity. The current prices are already quite sharp.”

Kubayi is also concerned that the REIPPP programme is not delivering the necessary transformation of ownership expected by government in the energy sector, with majority ownership of most REIPPP projects being in the hands of multi-national energy players.

“We need to make sure we are transforming ownership of the sector. We need to use the IPPs for transformation, and we should have ensured this as a department. We also need to ensure significant localisation of the supply chain”, she said.

“I want to make sure that when I sign as minister, we are creating a sustainable, transformed sector. I have a duty to protect the energy sector investments.”

Kubayi added that there were lessons that need to be learnt from the whole IPP procurement process to date, and that these mistakes shouldn’t be made again in future.

“Agreements should be in place before we issue tenders. We must mitigate risks upfront. The risk of Eskom uptake should have been mitigated in the beginning. We should have made sure Eskom was fully on board upfront.” DM