By-elections: Mixed bag of results for all parties in latest polls 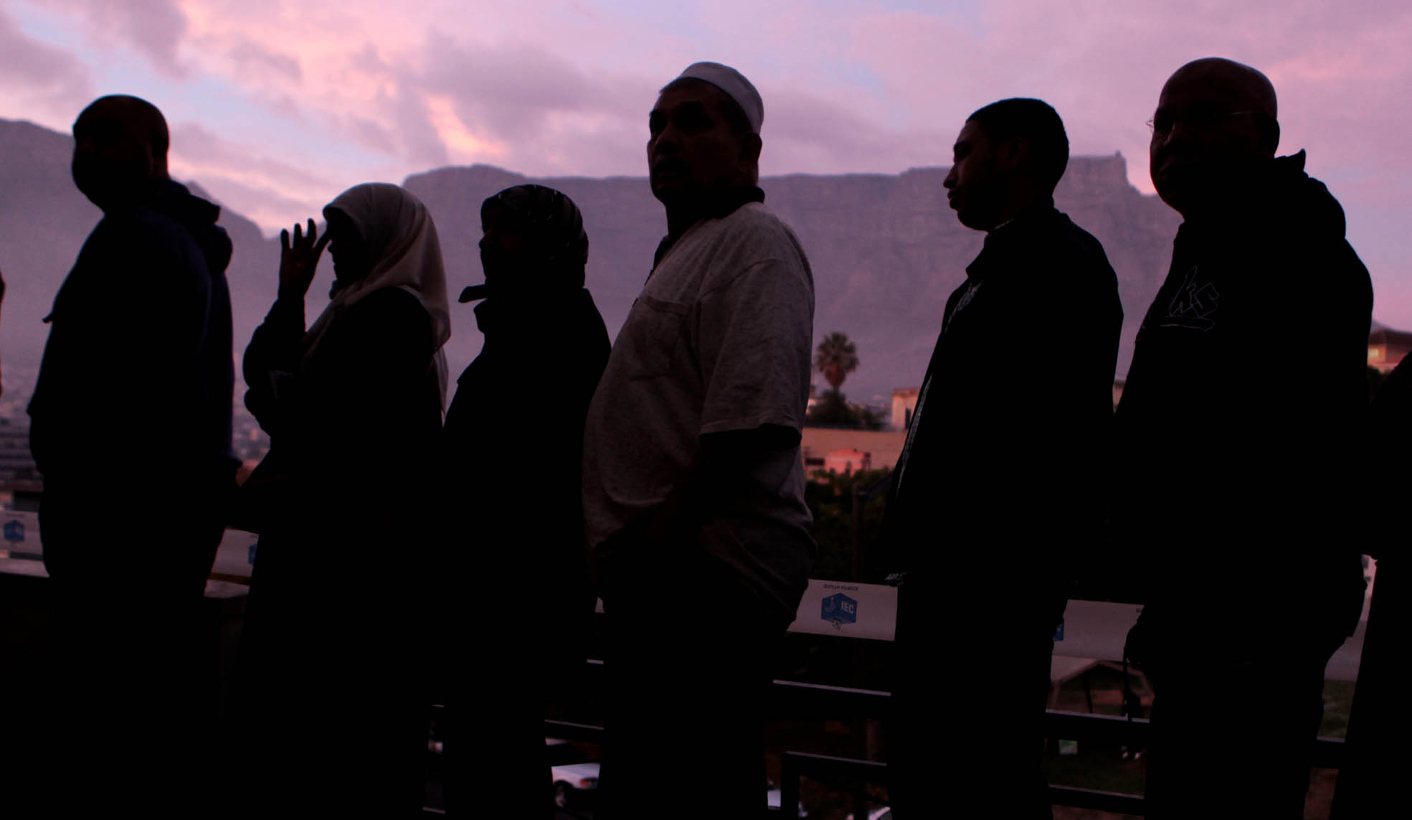 The latest round of by elections takes place 12 months after the 2016 local government elections, elections which saw the African National Congress (ANC) lose its hold of three metros and resulted in its worst electoral showing since 1994. This round of by-elections saw the ANC defending one marginal seat in the North West, and two safe seats in Limpopo, and the DA defending a super marginal seat in KwaZulu-Natal and a relatively safe seat in the Western Cape. By WAYNE SUSSMAN.

The DA won here by 351 votes on Wednesday getting 1569 votes compared to the ANC’s 1218, an improvement here, when one compares this to the margin of 234 votes in 2016. The increased returns are more pronounced as turnout was a low 34%. The DA got 48% (44%), while the ANC got 37% (39%), and the Inkatha Freedom Party came third with a credible 10% (6%). Despite the  Economic Freedom Fighter’s (EFF) recent birthday celebrations in the province, it was a real struggle for the party, as they finished fifth, behind Al-Jamah, getting only 59 votes, while Al-Jamah got 80 votes.

Zooming in on the voting district level, both the DA and the ANC increased their percentage margin of victories in their respective strongholds. Even though the largest voting district in the ward in Vulindlela is a solid ANC area, the DA ensured that its supporters in Scottsville and the Pietermaritzburg CBD part of the ward turned out to vote.

Comparatively speaking, the by-election result in Naledi was the best result of the night for the ANC. They won by a greater percentage and won by more votes, winning by 468 votes. They won by 382 votes in 2016. The ANC got 56% (55%), the DA 32% (37%) and the EFF had an improved showing with 11% (3%). The DA will be disappointed that they did not make inroads here, even though they picked up a very small voting station from the ANC in the settlement of Dirkiesrus.

The ANC did what they had to do, and they did it well. They needed to run-up the numbers in the biggest voting district of the ward-Setumo Middle School-in Stella. They won here by 530 votes last night. In 2016 they won here by 396 votes. In the marginal Kameel voting district, the ANC also did well winning   by 40 votes. They only won this district by one vote in 2016. The Forum 4 Service Delivery (F4SD) contested here but made no impact. Turnout was a good 54% only slightly down from 2016.

The DA had a comfortable hold in this Cape Town ward. The by-election was called after the previous DA councillor was sacked for non-performance. This was also the first by election in Premier Helen Zille’s home town, since the motion of no confidence by the ANC, and since the disciplinary proceedings by the party against her, and the subsequent rapprochement between her and the party.

The DA’s percentage in the ward was a slightly lower 62% (64%), while the ANC remained steady at 29% (29%). The EFF came third with 7% (4%). Jack Miller and his CAPE party ran here, but could only finish fifth, as they were edged out by the African Christian Democratic Party (ACDP).

The DA got 2192 votes, while the ANC got 1041 and the EFF tallying 235 votes, with the ACDP’s 35 votes the best of the rest of the bunch. Turnout was a very low 23%. Even though it did rain on election day, the DA will be concerned about the low turnout in the ward.

The EFF did well in this ward. They were able to also take a voting station in Bakenburg from the ANC. In 2016 the ANC got 81% of the vote at Suswe school, and the EFF got 14%, last night the EFF received two more votes than ANC here, with the EFF getting 48% and the ANC 47%. Of the eight voting districts, it was only in the western part of the ward in the two villages of Jakkalskuil and Kobeana where the ANC were able to match their 2016 showing.   Turnout was 51%, higher than the 2016 turnout of 47%.

In summary, the ANC will be happy with its showing in the Naledi by election, but will be concerned by what happened in Limpopo. They would also be concerned that they could not make inroads in the Cape Town by-election, especially after their showdown with Premier Zille last week. The DA will be happy with their increased majority in Msunduzi, and the result in the municipality they co-govern Modimolle/Mookgopong. They will be weary of the low turnout in Milnerton, and disappointed by Naledi. The EFF will be happy about the results in Limpopo and Naledi, but concerned about the continued struggle in KwaZulu-Natal. DM

Photo: People queue to cast their votes in the local government elections in the Bo-Kaap in Cape Town on Wednesday, 18 May 2011. Photo: Nardus Engelbrecht/SAPA