Parliament: Illicit financial flows and the history of disappointment 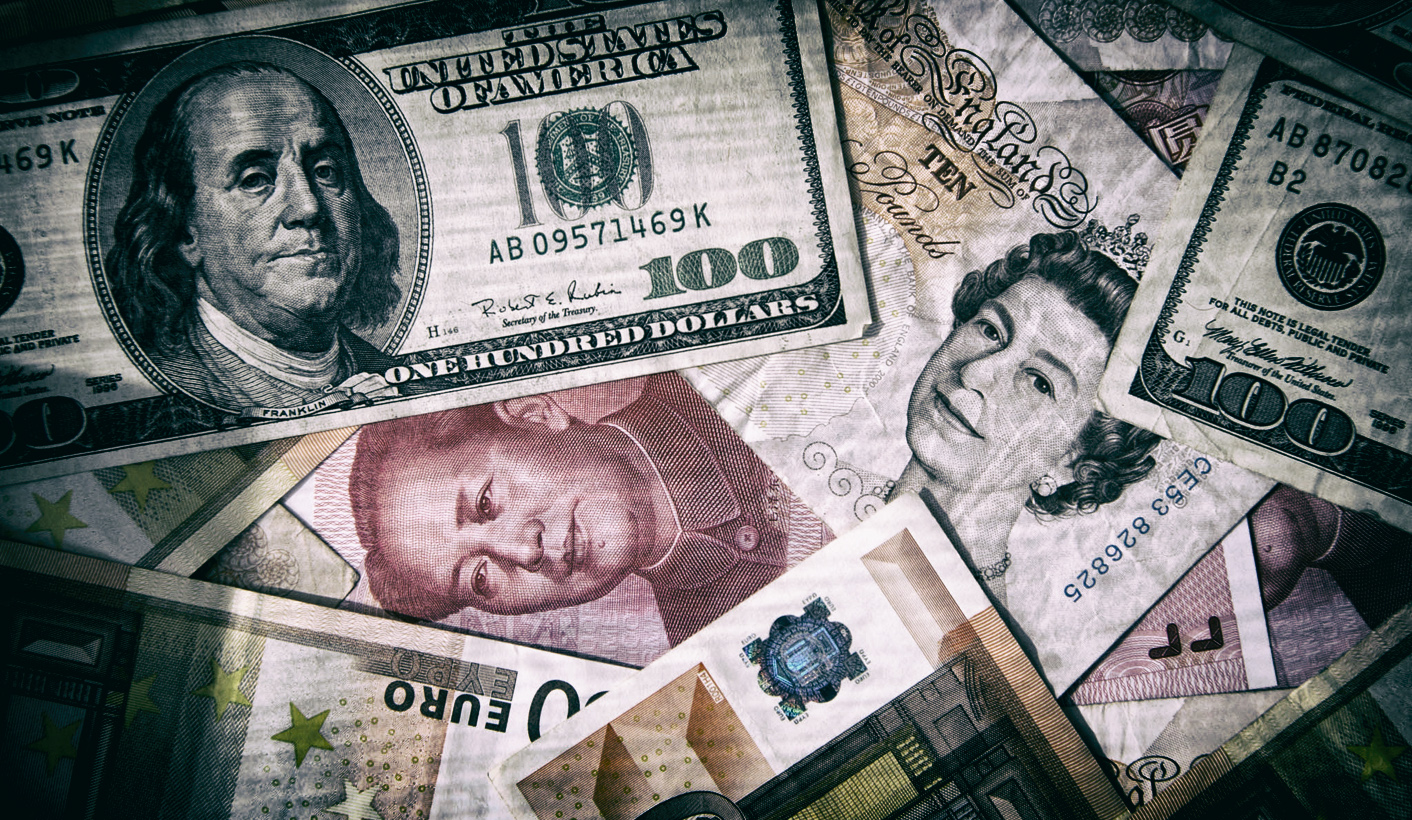 South Africa is failing to tackle illicit financial flows and in the process losing billions in potential tax revenue. The issue must be taken seriously for the country to move forward. By GREG NICOLSON.

Parliament’s Finance Standing Committee heard on Tuesday what we already know. Despite a unanimous call from political parties to combat illicit financial flows (IFFs) and increasing information and recommendations to prevent billions of rand leaving the country illegally, little has been done to combat IFFs as government agencies struggle with the complexity of the problem.

Committee chair Yunus Carrim put it bluntly. “We are reaching the end of our tether in this matter. We want drastic action. We want to see some of the names in the public domain to appear in court. We are really fed up‚ to put it mildly.” He was speaking during a briefing from the SA Reserve Bank’s deputy governor, Kuben Naidoo.

IFFs drain the fiscus of tax revenue that could be directed towards improving development. Global Financial Integrity (GFI), a leading research institution on IFFs, recently estimated that illicit financial outflows from South Africa between 2005 and 2014 could represent as much as 14% of total trade. Between 2003 and 2012, GFI estimated that $122-billion in IFFs was transferred out of the country. The majority of that is from trade mis-invoicing – companies lying about the value of goods they trade in order to avoid taxes.

On Tuesday Naidoo was questioned on exchange control convictions. He said the Reserve Bank had referred 41 cases to the police over five or six years, resulting in only one prosecution, not because the suspect was trying to take R2-billion out of the country illegally but because she attempted to bribe a Reserve Bank official. Prosecutors, said Naidoo’s boss, Reserve Bank Governor Lesetja Kganyago, often declined to prosecute.

The issue is complex and cracking down on IFFs involves multiple local and international agencies, the standing committee heard on Tuesday. This wasn’t the first time the committee was disappointed with the action taken to combat IFFs. In March, multiple parliamentary committees summoned the various government agencies tasked with combatting IFFs to explain what they are doing.

The March presentations were disappointing, especially from the Hawks, who sent an unprepared representative who could say little. “SAPS is behaving as the weakest link in a very weak chain. SAPS is not taking this matter seriously,” said Carrim. The committees believed the SAPS did not act on the few IFF matters it received and even if it did, it was unlikely the National Prosecuting Authority (NPA) had the skills and resources to prosecute the cases.

Treasury, the NPA, the Department of Trade and Industry, the SA Revenue Service (SARS) and the Department of Mineral Resources all made presentations. It was clear there was little communication or co-ordination between the various players. Much of the discussion focused on the most blatant acts of illicit transfers of money, without spending enough time on the nuances of corporate tax evasion, which account for most of the country’s IFFs.

IFFs are complicated. Some are blatantly illegal, others might be legal but exploit tax loopholes in order to save corporates money. Carrim called for a clearer delineation between tax avoidance and tax evasion. EFF Deputy President Floyd Shivambu, who has consistently raised the issues, said in March that legislation needs to focus on aggressive tax planning from foreign companies and asked how SARS is punishing companies that inflate their expenses to reduce reported profit and avoid tax. Government needs to collect as much tax as possible if it wants to avoid budget deficits.

There is some hope on this front. Treasury has said new tax regulations, due to be enforced in September, allow for transfer pricing reporting country-by-country. The new legislation could help government understand how large multinational companies shift profits between their subsidiaries to avoid taxes, and, of course, provide a disincentive for them doing so.

It’s unlikely, however, that we’ll see anyone in the dock on IFF-related crimes soon. Despite legislation allowing for the prosecution of those who prosecute in cases of corporate collusion, it appears unlikely either the SAPS or NPA have the time or the skills to prosecute such cases. The same is probably true on crimes related to IFFs. While we might see some cases related to the most blatant criminal transfers of money out of the country, there’s little appetite, skill or understanding of the issues to take on the big corporates.

South Africa, like countries across the developing world and especially in sub-Saharan Africa, was built on a foundation of capital exploitation. As the country tackles the challenge of rampant state capture led by the Gupta family, it also needs to reform its policies and enforcement mechanisms regulating issues like IFFs. Both local and international recommendations abound. They just need to be implemented. DM